Skip to content
Home  »  Review Corner   »   Sins of our Mother: The True Crime Docuseries on Netflix 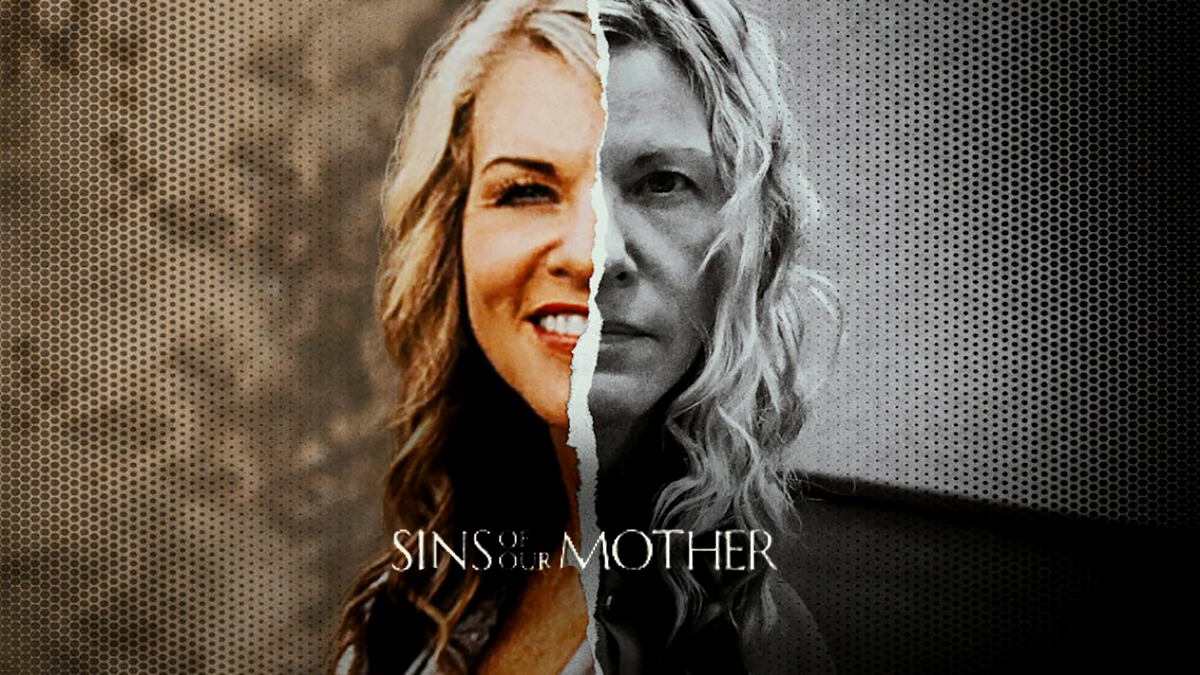 The relationship a mother has with her children is a sacred one. From the time we’re born, it is a mother’s job to protect us from evil. But what happens when the mother turns evil? Sins of our Mother is the most recent true crime docuseries streaming on Netflix. This docuseries narrates events that led to the death of two children, at the hands of their own mother. Before you proceed and dive into learning about this grimly fascinating story, we must warn you about possible trigger warnings: child abuse and death.

Sins of Our Mother: What Is the Docuseries About?

Directed by Skye Borgman, Sins of our Mother narrates the story of Lori Vallow, a mother who was a part of the LDS church. At first glance, she seems normal, even charming, but the truth is far from it. Lori was obsessed with prophecies related to the end of the world and often blamed all her actions on God. The three-part docuseries interviews Lori’s friends, some experts, and members of Lori’s family, mainly Colby Ryan, who was the only surviving child of Lori. As we navigate through the series, we learn about how Lori was influenced by the apocalyptic teachings of Chad Daybell. Daybell believed that only a certain number of Jesus’ most devoted followers will survive the apocalypse.

Is Sins of Our Mother a true story?

Reality is truly stranger than fiction, which brings us to the reality and accuracy of this Netflix docuseries. Sins of Our Mother sadly is a true story, all incidents that have been narrated in this series are factually correct. Although, there have been doubts about certain missing pieces to the puzzle. While people are raving about the gruesomeness of the killer mother, one can’t help but wonder about the lack of people who were interviewed. In fact, Leah Sottile, the author who wrote an entire book on this case, mentioned in a tweet that critical elements of this story were withheld. Maybe Netflix is due another season of this series to let us in on more details about this case.

Did Lori Vallow Plan The Murder of her Children?

Lori Vallow married early and with her first marriage, she had her son Colby. After the couple split, she re-married and had her daughter Tylee. Lori, unsatisfied with another marriage, broke it and married Charles Vallow. Charles and Lori adopted his great grand nephew JJ Vallow. While Lori Vallow once said that being a mother and a wife was the most important thing to her in the world, her actions after a few years contradicted her for the worse.

Rumors have it that before the horrifying incident, she disappeared for 58 days. With a constant deterioration in her mental health and behavior, Charles filed for a divorce and blamed her for taking stealing his $35,000. Keeping in mind the disorder Lori may have had, the main question that arises is what made her kill her own children? She had everything, from money to a loving family, friends, a stable life; yet it wasn’t enough for her.

Who is Chad Daybell in Sins of our Mother?

Chad Daybell manipulated Lori into believing they had been married in 7 lifetimes and they meet again in this life. Chad had unstable beliefs that he shared with the crowd that foolishly believed him. He considered the black people to be the devil’s descendants white the whitest people as Jesus’s followers. Of course, he was a racist and was using Godly preachings to get away with his crimes.

Chad also had weird theories that Lori’s children could be turned into zombies by evil spirits. And the solution he put forward was to kill them and release their pure soul from their possessed physical bodies. His beliefs grew stronger when he had two near-death experiences yet he stayed alive. He started to believe he was a prophet with religious powers.

In fact, Tammy, Chad’s wife was murdered yet Daybell claimed she died of natural causes. However, when the case reopened, the story went the other way. What’s interesting is that two weeks after the uncircumstantial death of Tammy, Lori and Daybell got married. This was Lori’s fourth marriage but instead of bringing a new life to the world, this time she gave birth to dark, hideous crimes by murdering her own children.

How Was Lori Vallow Caught?

JJ Vallow took homeschooling and hence not many people saw him regularly. But after Lori and Chad fled to Hawaii to get married, the children were said to remain alone at home. Or as Lori then said, they were with the family in Arizona. JJ’s grandmother filed a missing complaint and after a proper investigation, Lori’s brother was seen taking the kid’s items like clothing, bike, etc., in and out of a secret locker that Lori had. This confirmed that she had something to do with the disappearance of her children.

The newlywed couple was arrested and when Chad’s pet cemetery was dug, the police found the remains of what was confirmed later to be Lori’s children. As stated above, Colby Ryan, the older of the Vallow children was the only one of Lori’s kids who survived. As for her other children, Tylee and JJ, both incredibly kind and full of potential, were murdered in cold blood.

After Lori is imprisoned, Colby makes a phone call, desperate for answers. There is no remorse or guilt in Lori’s voice, she’s almost too nonchalant about everything that has occurred. It is believed that Lori and Chad kidnapped the children and then murdered them as a part of some sacrifice. Both of them pleaded not guilty and now await trial for first-degree murder and conspiracy to commit murder.

Is Sins of Our Mother Worth a Watch?

There are three parts to the docuseries Sins of our Mother with a runtime of 139 minutes. These episodes can be watched in one sitting, however, there are a few warnings. The first episode is extremely slow, but that’s mainly because they are laying it all out. It takes a while to understand the family tree and everyone that Lori was married to. The beginning might leave you a little frustrated because you know something terrible is about to happen but it takes a while to get there. The second and third episodes are a little more packed as things begin to unravel, and the ending is a little underwhelming. Nonetheless, it is a grimly interesting watch.

SEE ALSO: Everything We Know About 1899

Is Sins of Our Mother About a Satanic Cult?

A lot of people have this question before viewing Sins of our Mother, and it is a valid doubt to have. It isn’t really about a satanic cult. Although Lori often behaved like she was a part of a cult, it was truly just her, Chad, and their ridiculous prophecies. Both of them believed they could talk to God and angels. In fact, Chad even rated the people in Lori’s life, letting her know whether they were dark or light-spirited. Lori even believed that her husband Charles was possessed by a demon, and we believe it was no coincidence that Alex, Lori’s brother shot Charles under the pretense of self-defense. So no, it wasn’t a satanic cult, but Chad and Lori surely had cult-like behavior between the two of them.

What is The Role Of Lori’s Parents in the Sins she Committed?

One of the main people who were interviewed in this docuseries, was Lori’s mother, Janis Cox. Janis initially believed that Lori was innocent and it wasn’t until her grandchildren were found dead, that she came to terms with the fact that Lori had committed a gruesome crime. Moving on to Lori’s father, Barry Cox, who made the decision to hide away from the spotlight. There is very little information about the man however sources claim that wrote a book about anti-government ideas and how to evade paying taxes because he believes they are illegal. There is no doubt that Lori’s parents are truly one of a kind. However, we’re sure this docuseries isn’t the last we’ve seen of Janis Cox.

Where are Lori Vallow and Chad Daybell Now?

Usually, Netflix’s crime docuseries center around stories where the truth has been exposed or a judgment has been made. Something unique about Sins of Our Mother is that the case is not yet closed. In fact, the trial will not be held until January 2023. This means we very well may see new developments in the story in the coming months and unseen evidence may be revealed.

Both Lori Vallow and Chad Daybell will be tried together, despite their counsel’s attempts to separate the trials. Lori is awaiting trial in jail in Idaho, and prosecutors are pursuing the maximum charge – the death penalty. As new developments are made, one can’t help but wonder if Netflix will opt for making the second season of this crime docuseries.

If you’re a true crime enthusiast, this docuseries will blow your mind. After all, you never expect it from any mother. Skye Borgman has once again hit that true crime sweet spot and we can’t wait to hear what you think about it!

2 thoughts on “Sins of our Mother: The True Crime Docuseries on Netflix”