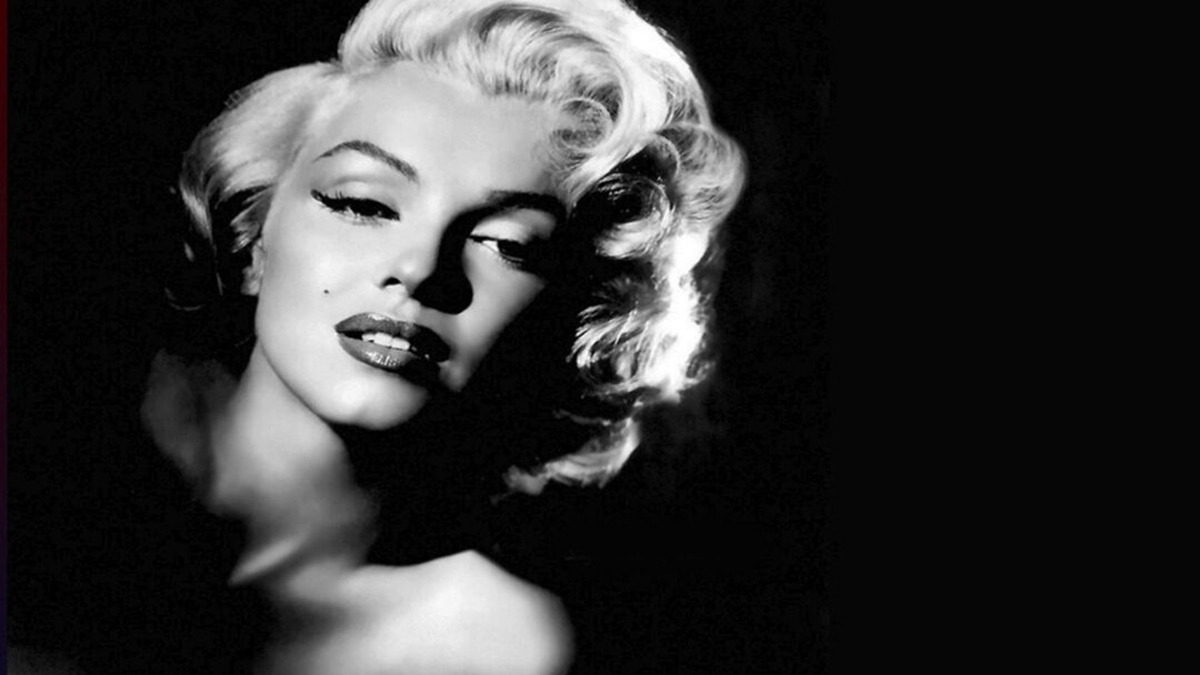 Contrary to popular beliefs that stigmatize blondes as ditzy or ‘dumb,’ people with blonde hair are slightly cleverer than their dark-haired or redheaded peers.

According to a 2016 study by Ohio State University, the popular stereotype of a “dumb blonde” is false. The study involved 11,000 naturally blonde women. Their IQs were tested, and their average scores were slightly higher than those with red, brown, or black hair.

Blonde stereotypes, ignited by the public image of Marilyn Monroe in the 1950s, are the basis of many blonde jokes arising from the idea that blonde-haired women are more sexually attractive but less intelligent than brunettes. Indeed, Monroe starred in Gentlemen Prefer Blondes, based on the book of the same name by Anita Loos, a brunette who was inspired to write the book following an incident on boarding a train. Loos was carrying heavy luggage unassisted by her male passengers.

But when a blonde-haired woman dropped the book she was reading, the same men hurried to retrieve it (Clemons, 1974). Loos put the incident down to men’s belief that blondes are less capable than brunettes and therefore need more assistance.

Thankfully, media provides many examples that have taken the blonde stereotype and twisted it. So many that it’s challenging to reach an exact total. Also, it’s worth considering how each example defies the trope. For instance, one blonde character could be very academic and bookish, e.g., Annabeth Chase, whereas another may be very streetwise and have a strong survival instinct, e.g., Emma Swan.

Whenever I think of defied blonde stereotypes, a fair amount of ideas spring to my mind. I feel I need to narrow down my list. However, there were a few characters who stayed in my mind. So without further ado, I present my favorite smart blonde characters:

The first most likely to come to many minds is the 2001 film Legally Blonde. It initially appears to exploit the stereotype, only to defy it outrightly. Elle, portrayed by Reese Witherspoon, is not hindered by a lack of intelligence but by society’s low expectations of her. They judged her solely by the color of her hair, including her boyfriend, who breaks up with her because she is “too blonde.”

In fact, according to IMDB, Witherspoon spent two weeks with sorority girls to observe their behavior because she did not want to portray Elle as a stereotypical airhead. Indeed, she stated they were all very kind and polite, so she enjoyed her time with them.

SEE ALSO: Do You Know The Calm Redheads?

The best book example of a smart blonde appears in Rick Riordan’s bestselling series about demigod teenagers. Annabeth Chase, the daughter of the Greek goddess Athena, sports wavy blonde hair, as do all of Athena’s children. Like their mother, Annabeth and her half-siblings are excellent strategists. Thanks to Annabeth that her boyfriend Percy manages to survive his encounters with monsters. Inspired by Riordan’s son, Annabeth is characterized as having ADHD and dyslexia. The former results in her excellent battle reflexes while the latter ensures her brain is hardwired to read Ancient Greek.

The first two books of Percy Jackson and the Olympians were adapted into films, in 2010 and 2013, respectively, starring Alexandria Daddario as Annabeth. Interestingly, the character was a brunette in the first film, only to be her original blonde in the second film.

Eowyn, The Lord of the Rings

One of the most dynamic characters in JRR Tolkien’s epic fantasy is a noblewoman. She disguises herself as a man to fight alongside Rohan to defend Gondor. During this battle, Eowyn confronts the Witch-King of the Nazgul and slays him.

Despite the restrictions placed upon her due to her gender, no mention of her golden hair is made. Tolkien initially intended Eowyn to marry Aragorn before deciding that Aragorn was “too old, lordly and grim.” Instead, the love of his life is Arwen, who happens to be a brunette. Another blonde Tolkien female character is Galadriel, the highborn Elf who joint rules Lothlorien with her husband, Celeborn.

Buffy Summers first appeared in the 1992 film of the franchise, followed by the television series that aired from 1997 until 2003. Portrayed by Kirsty Swanson in the movie and Sarah Michelle Gellar in the series, Buffy was created by Joss Whedon to defy the stereotypical female horror film victim – he was dissatisfied with her portrayal as a shallow cheerleader in the original film. He was given a second chance when producer Gail Berman approached him with the idea of recreating Buffy as a television series. Buffy’s character was mature, stronger, and open-minded – and her blonde hair remained.

Emma Swan, Once Upon A Time

One would be forgiven for believing that the daughter of Snow White and Prince Charming would be as pure and virtuous as her parents, regardless of her hair color. Not Emma. The protagonist of ABC’s fairy-tale drama, portrayed by Jennifer Morrison, is destined to be the ‘savior’ of the fairy-tale land when the Evil Queen (a brunette, as it happens, played by Lana Parilla) places a curse upon the inhabitants, so they are transported to modern-day Maine with no memory of their true selves.

Emma was sent to the ‘real’ world before the curse hit her homeland and is a cynical, resourceful, and adaptable young woman. She has grown up in care homes, has a criminal past, and has a strained relationship with her parents upon realizing her true identity.

So, there you have it, my top five brainy blondes. To align with my mention of the Ohio study, I’ll give a quick shout-out to real-life smart blondes. Again, there are too many to count, so I’ll stick with five: Karen Nyberg (mechanical engineer and astronaut), Hillary Clinton (lawyer and politician), Alexa von Tobel (founder and CEO of LearnVest.com), Deborah Meaden (businesswoman), and Joy Adamson (naturalist).

The next time you consider your blonde acquaintances as ditzy or stupid, I advise you to remember these fictional and real-life figures if you cannot look past physical appearances.