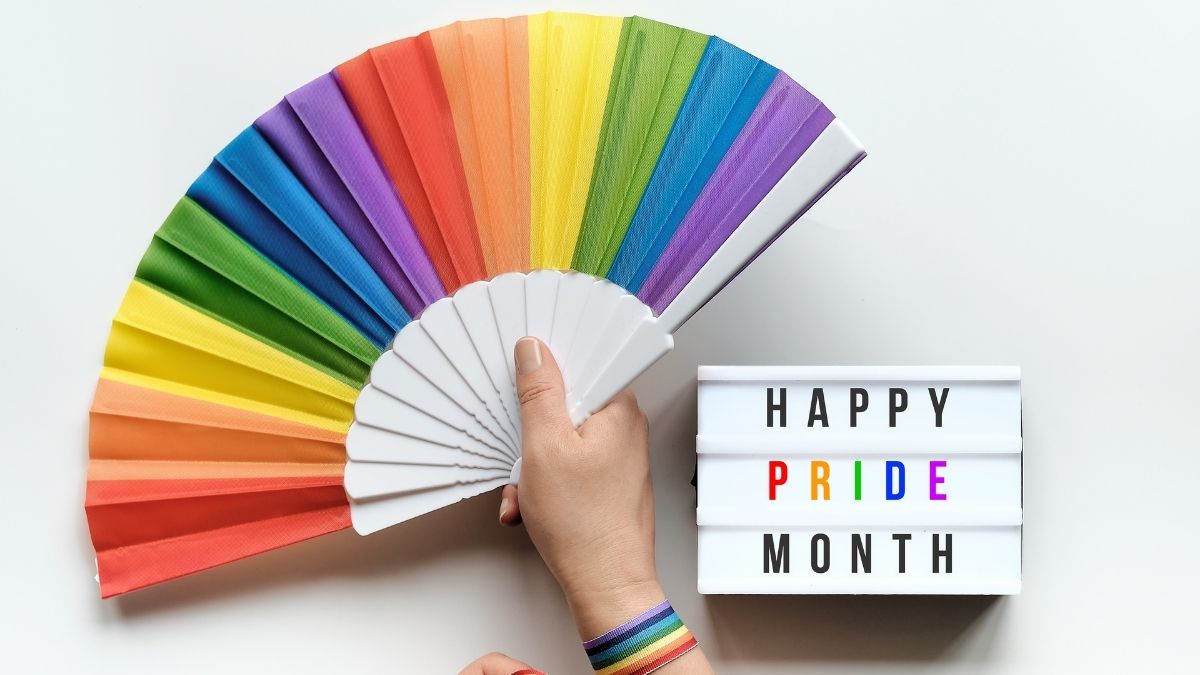 June is the month of rainbows and happy wishes of pride, the month where people organize Pride Parades and conversations around the LGBTQ+ community swell. June is celebrated as Pride Month every year, but it is much more than just a small wave on the internet. It has a significant history attached to it, which shaped the path to the rights and freedom of the LGBTQ+ community. When we talk about pride today, it is important we know its roots.

The Pride Movement started making massive strides over half a decade ago. When long back, people wouldn’t even speak about homosexuality, considering it immoral and criminal, now more and more people started to get comfortable with their true identity. They became determined not to hide any longer. Perhaps this is what led to the Stonewall Uprising in 1969. People had had enough and it was time to do something.

What Happened at The Stonewall Inn?

In the year 1969, the Stonewall Inn was one of those bars in New York City which attracted crowds mainly from the LGBTQ+ community. It was a place where they were safe, where they could be themselves and do what they please. The mafia-like other bars owned the Stonewall Inn. Back in those days, the mafia was larger than any law.

Stonewall Inn didn’t have a liquor license, but they served alcohol. The mafia used to pay the cops to look the other way. That made the bar an even safer place for queer people. It meant that no cops would come after them, because engaging in homosexual acts was illegal at the time. Until early morning, on June 28.

Police raids in bars were pretty common but for mafia-owned bars, they would tip off the bar owner so that they could hide the alcohol. But something was different that night because the bar had no clue that the police would be conducting a raid.

After a few ununiformed officers came to the bar to confirm the presence of LGBTQ+ people, they called for backup. They switched on the lights, announced the raid, and made people line up. The plan was to check their ids, pick out cross-dressers, collect all the alcohol, and take them back to the station. But once they started doing this, the patrons of the bar showed hostility instead of fear. This came as a surprise to the police because minority groups weren’t known to rebel.

After the police started manhandling people, the crowd began to attack back. Meanwhile, a large group of people gathered outside the inn as well. There are accounts by onlookers about the police hitting queer people, pushing them and handcuffing them roughly. But the mob fought back, they threw bottles, pennies, and anything they could find. Eventually, the violence grew so much that the police locked themselves inside the inn and called for backup.

Meanwhile, people had not stopped resisting. They tried to burn down the inn, by throwing lit garbage inside through the windows. After a patrol force arrived to take the cops away, the mob chased them for a while before calming down. A few people were arrested and a few injured, but what had happened was nothing like ever seen before in the queer community.

And now, they didn’t want to stop.

SEE ALSO: We Need To Talk About Imposter Syndrome

Over the next few nights, people kept gathering at what remained of the Stonewall Inn. It was both a celebration and a discussion on what they can do next. Activists invited people to be part of the movement. The police still continued to show up, but it didn’t turn into a violent scene this time.

Against the backdrop of the Civil Rights Movement and the Women’s Movement, the Pride Movement gained momentum too. All minorities were fighting for their rights and eventually, all of these contributed to major changes in the law.

One of the major organizations that came out in the 1960s was the Gay Liberation Front. While such organizations existed before the Stonewall riots as well, such as the Mattachine Society, they became obsolete because they were considered too traditional. They weren’t able to do enough to match the frustration felt by queer people.

The Gay Liberation Front was more radical with the change it sought to bring. It was inclusive of the entire LGBTQ+ community and was feminist in its practices. The early founders would meet at the Stonewall Inn after the riots broke out for nights in the end. What resulted was a series of protests and marches. They planned and carried out the first Pride Movement on July 28, 1970, on the one-year anniversary of the Stonewall Riots.

At the time, the marches were known as Gay Liberation Marches. “Say it loud, gay is proud!” was a popular slogan they chanted. In the 1970s, when such marches became more common, they started to be referred to as Pride Parades. During later years of this decade, the rainbow flag came to be a symbol of pride.

Gay Liberation came to be synonymous with rights and freedom. It started to be brought up in mainstream politics. This movement was loud and created a ripple across the United States, and subsequently other countries because it sent a clear message- people who had been oppressed for years had had enough. There was no space for intolerance of the queer community in the 70s and 80s, though homophobia did naturally prevail in a lot of places and still does.

Why is June Celebrated as Pride Month?

June is celebrated as Pride Month every year to pay homage to the queer people who fought at the Stonewall Inn. They set in motion, a series of events that went on to gain respect, recognition, and rights for the LGBTQ+ community. In the US, Clinton and Obama recognized June as the official Pride Month.

Today, people from all across the world celebrate it to remember one of the biggest revolutionary movements in the world. While June is marked as the month we celebrate pride, it is important to respect and recognize the queer community every month of the year, in every sphere of life. If we all actively work towards it, we can live in a safer and happier world where homophobia becomes a thing of the past.

Happy Pride to all our readers!

One thought on “Stonewall Riots: Why June is Celebrated as Pride Month?”