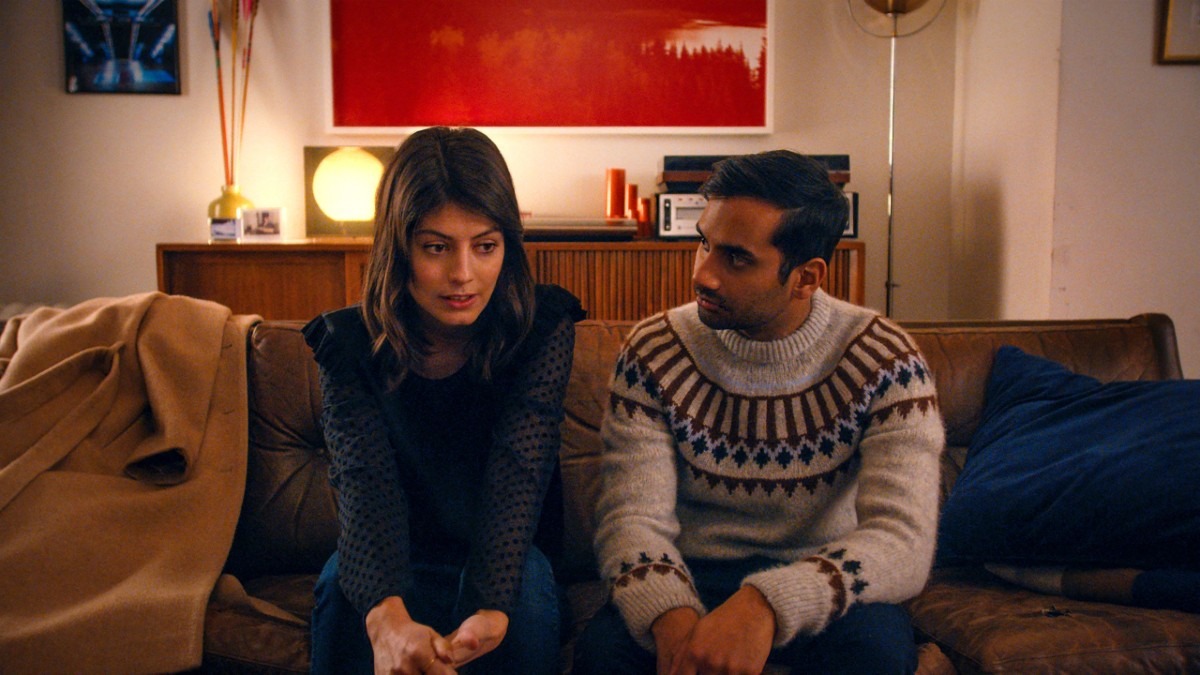 With the release of Season 3 on May 23, we’ll rank some of the best episodes to the critically-acclaimed Netflix original, Master of None. This will not be a ranked list, these are the episodes we feel are the best recommendations.

A quick-witted look into how Indians are portrayed in western media. This episode of Master of None has Aziz Ansari’s Dev, an actor of Indian descent, navigating through auditions asking for a stereotypical Indian accent. Delving into the issue of casual racism in showbusiness but in a funny and relatable way.

One of the funniest episodes of Master of None, albeit a controversial one due to how it handles its subject matter. It deals with Dev finding out that one of his dates (guest star Claire Danes) is married. After an awkward altercation with the husband in an ice cream shop, he agrees to go ahead with the affair, leading to one of the most hilarious endings of the show.

It’s another Wareheim-directed episode. It’s filled with awkward sequences that fit so well with what he is known for comedically (without his usual surrealism). The episode shows the absurdity of the situation, whilst mixing in with the relatable yet controversial stances of the characters.

One of the sweetest episodes of the show, it has Dev and going on a first date with Rachel (played by Noel Wells). To spice this first date up, they go to Nashville for a day. A Before Sunrise–esque episode, it’s a charming piece of tv that develops the characters and chemistry of Dev and Rachel, building up a relationship that dominates the second half of this season.

This is the one where the show truly shows off its love for European arthouse cinema. Season 2’s opener sees Dev living in Italy, now as an apprentice pasta maker. Already living there for 3 months, we see how well-acclimated he is to Italian culture and language, whilst also coping with his failing love life— all the while being robbed by a thief.

Shot in black and white, it is a loving homage to Italian neo-realist films. It even has the same beats and imagery as Vittorio De Sica’s Bicycle Thieves (the main inspiration for the episode’s namesake too). Just replace the bicycle with a smartphone!

Homaging aside, it is a sweet yet melancholic episode that delves into expatriate living and the random circumstances that can change the mood of a day.

Another Wareheim-directed episode, this episode candidly depicts dating in the smartphone age. Its simple premise of Dev going out on numerous dates on numerous days is structured so intelligently. It crisscrosses from one date to another as they all hit the same story beats. It shows off the repetitive nature of dating and the hilarity that comes with personality differences.

With one of the best episodic endings in tv, it is a slow burn dive into falling in love. In this episode, Francesca— one of Dev’s friends from The Thief episode— visits Dev in New York. As they hang out more and more, from a museum trip to a dinner party, Dev realizes he may have feelings for Francesca.

It even has a surprise guest star (we wouldn’t spoil who). It also shows how Eric Wareheim can diversify himself into more dramatic directing.

New York, I Love You

A break in Master of None’s formula, this episode centers around three New Yorkers unrelated to Dev and his friends. Focusing on a doorman, a deaf clerk, and an immigrant cab driver, it’s a relatably optimistic look into New York life. It’s basically a love letter to the city and its inhabitants. And it shows how risk-taking the show is in breaking its formula.

Possibly the most loved episode of Master of None, Thanksgiving shifts focus again away from Dev. But this time, to his best friend Denise, played by Lena Waithe (who also co-wrote this episode with Ansari). It tackles LGBT themes through numerous Thanksgivings in different years. It shows the progression of Denise realizing that she’s a lesbian to her family adapting to her sexual orientation.

Heartwarming and filled with great performances from Waithe and guest star Angela Bassett (as Denise’s mum), it is an episode that puts forth unique and relatable perspectives on the issue of coming out, and how it relates to African-American identity. It’s also a showcase of how good of a screenwriter Lena Waithe is.

I’m gonna combine Season 2’s final two episodes into one. With a combined running time of about 90 mins, they feel like a complete film. It captures the romances of a modern forbidden relationship, draped in the sheen of arthouse homage.

Francesca visits Dev in New York again, this time for a month. Dev is deep in his infatuation with Francesca at this point. We get to see a flirtatious affair take hold, as Dev and Francesca realize they have the same feelings for each other. But are trapped in a forbidden romance à L’Avventura. Cue the Italian film homages!

It’s directed by Aziz Ansari too. It may be one of the best signs of how mature Ansari is as a
director.

This is the most recent episode of Master of None on this list. Season 3’s fourth episode goes in the direction of New York, I Love You— where it doesn’t focus on the season’s protagonist. It focuses on Denise’s wife Alicia this time. But instead of a love letter to a city, it focuses on in-vitro fertilization, a subject matter not covered often in television.

The details and hardships of the procedure, and how it wraps around the theme of lesbian identity create compelling television. Needless to say, it’s a compelling short film.

Naomi Ackie’s performance as Alicia, Waithe’s writing, and Ansari’s direction make this a visual and emotive standout in Master of None.