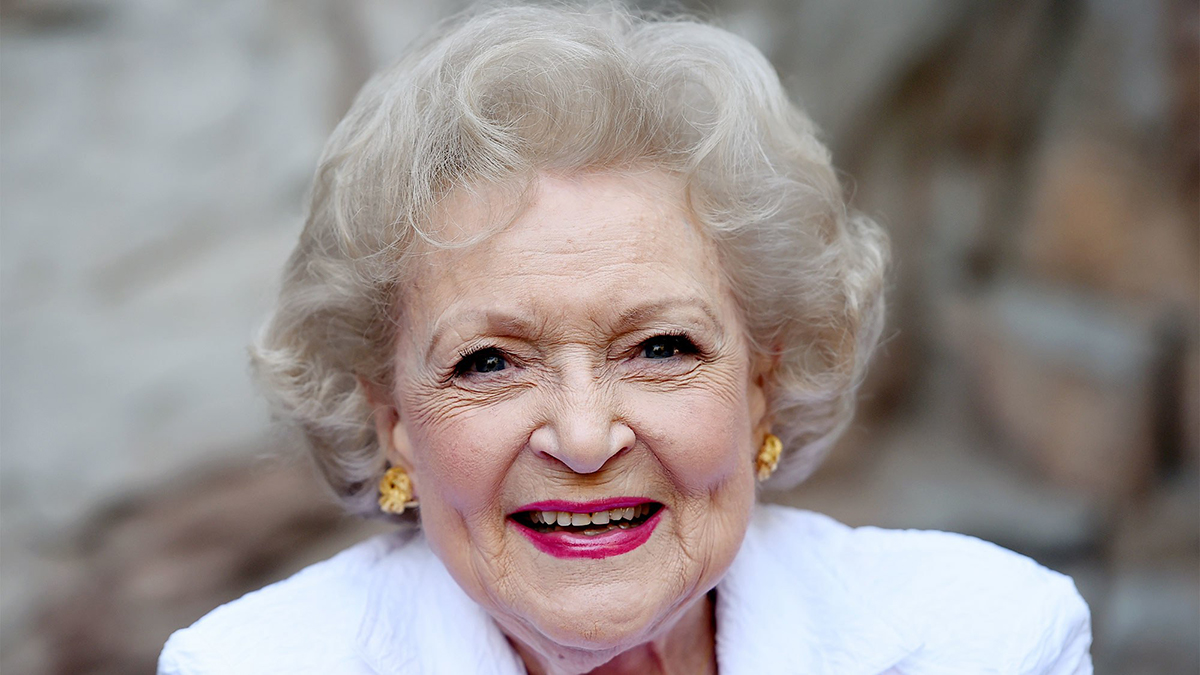 On the last day of 2021, the world lost a gem, and we still haven’t recovered from it. Betty White had created a special place not just on our screens but also in our hearts. From her stellar performances to her graceful attitude, we all fell in love with her. Even today, we continue to remember her work and the lessons she left behind for all of us. Most people know of Betty White from her work in Golden Girls or Hot in Cleaveland. But she was also one of the wisest people in the film and television industry.

Here are some of her best quotes and life lessons that we hope to carry with us as gracefully as she did:

“If one has no sense of humor, one is in trouble.”

Betty White made us laugh on screen and often off-screen, too, so it’s only fitting if we start this article with a quote where she highlights just how important having a sense of humor is. In fact, some of her best work was in comedy, whether it was Hot in Cleaveland or The Mary Tyler Moore Show. If you don’t believe just how funny she was off-screen, too, one of her most famous quotes was, “People say, ‘But Betty, Facebook is a great way to connect with old friends.’ Well, at my age, if I want to connect with old friends, I need an Ouija board.”

SEE ALSO: Lily D. Moore: The Actress With Down Syndrome in Never Have I Ever

Betty White was born in the year 1922 and lived for almost a century until 2021. This also means that she has been around long enough to see the evolution of television and cinema. She has been in sitcoms, films, and Superbowl commercials and has even written books! She embraced all forms of media over the years and always ensured that her presence was felt, which is why people will remember her for decades to come. None of this would have been possible if she wasn’t willing to try new things or stuck to her old ways. And this is just one of the many things you can learn from her.

“Animals don’t lie. Animals don’t criticize. If animals have moody days, they handle them better than humans do.”

A lesser-known fact about Betty White is that she has received the National Humanitarian Medal from the American Humane organization. White has loved animals since she was a child and later went on to become an animal activist. After she passed away, her fans decided to celebrate her 100th birthday by donating money to a local rescue or animal shelter in Betty White’s name. This movement was celebrated across the world as the #BettyWhiteChallenge. Her love for animals will always be one of her greatest legacies. It teaches the world to be kinder to animals and give them the love they deserve.

Betty White serves as the best example of this saying. White passed away seventeen days before her 100th birthday. And up until then, she lived every day with grace, working hard towards her goals despite having achieved more than most people do in a lifetime. Betty White once said, “older women still have a full life.“ This is especially important for today’s generation, and how one simply can’t use their age to get out of walking that extra mile to lead a full life. In fact, Betty White described herself in the best way possible – “I’m a teenager trapped in an old body.”

“I’m a big cockeyed optimist. I try to accentuate the positive as opposed to the negative.”

Very often, we tend to focus on the what-ifs. They are usually negative and fill us with the anxiety of all sorts. Sometimes, the best way to overcome that is to try and live by Betty White’s mantra and try our best to accentuate the positive. Optimism in any situation goes a long way, and it surely is better for your health.

These life lessons and quotes are only the tip of the iceberg. There is so much you can learn from the legendary Betty White. We recommend reading some of her books, watching her interviews, and while you’re at it, maybe binge some episodes of Golden Girls to remember her!