Skip to content
Home  »  Review Corner   »   The Empress on Netflix: Is It Worth The Watch? 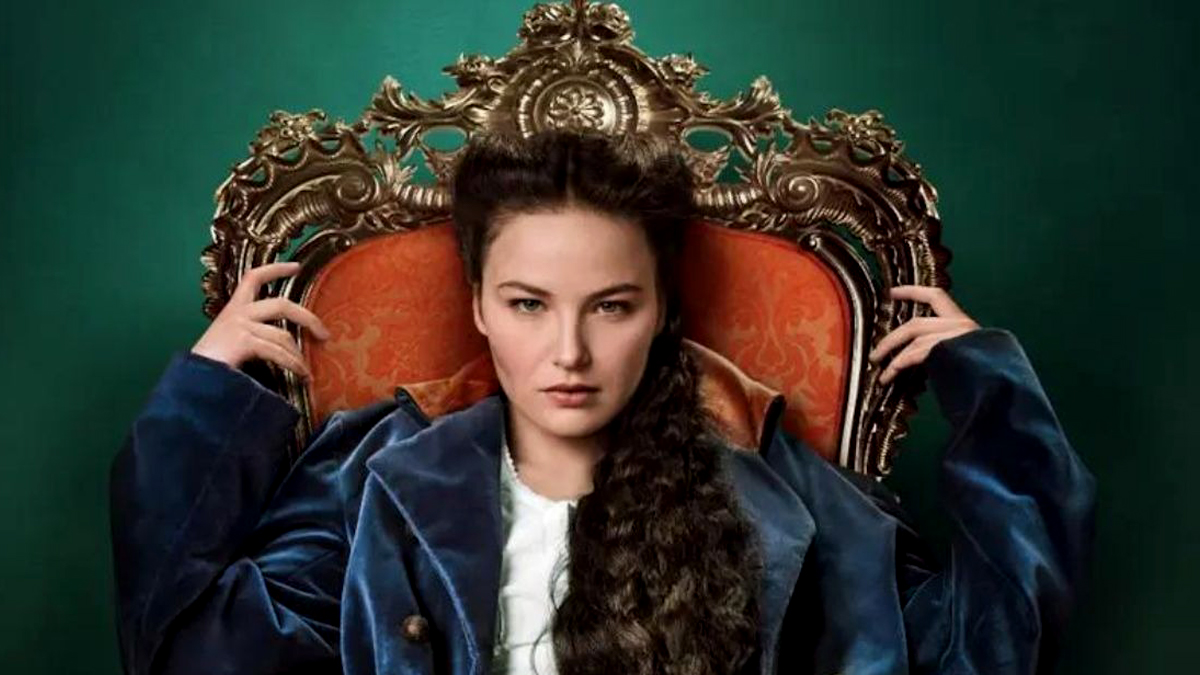 The Empress recently made its way to Netflix and everyone surely has some thoughts about it. There has been a range of reviews surrounding the show, some good and some bad. However, we do believe that this show might just be one of a kind as it narrates the story of Empress Elisabeth of Austria. Although the plot might be seemingly familiar, this show has a lot more in store than what it presents with its premise. Here are five reasons why we think you need to stop what you’re doing right now and stream The Empress on Netflix:

The Empress Is Based on a True Story

Much to everyone’s surprise, this period drama is based on true events, which only makes it more interesting to watch. The story revolves around the improbable romance between Elisabeth and Emperor Franz. But who was Elisabeth in real life? Elisabeth von Wittelsbach was born in 1837 and married Emperor Franz of Austria when she was 16. The Empress has portrayed their romance in a fairly enhanced fashion, as shows do.

However, the reality of their relationship was not as happy. Historical facts claim that Elisabeth had no interest in Franz and was seen crying on her wedding day. Although the series isn’t the most accurate representation of what happened, they do succeed in telling the story in their way. And fans love it!

If You Liked Bridgeton, You Will Love The Empress

Let’s face it, even though the most recent season of Bridgeton ended a couple of months ago, fans are still raving about it and they want more. Everyone will have to wait a while for the next season of Bridgeton. But until then, they have The Empress to fill in the void. As we know, The Empress is a period drama with themes such as unlikely romances, a strong female lead, and all this topped with a sprinkle of royalty. All of these things are present in Bridgeton as well. Now, we can’t compare the two shows in terms of which is better, because they both have their own charm. But we can recommend one if you like the other.

The Costumes and Production Reek of Royalty

Since it is a period drama, we can expect production on a larger-than-life scale. One of the best things about The Empress that fans enjoyed in the first season was the costumes. The gowns caught everyone’s attention, whether it was in the trailer or in the show itself. It is debatable whether or not these costumes are historically accurate, but they surely were a hit amongst everyone who watched the show. We can also see a variety of costumes, for both men and women across the show.

As for production, The Empress was filmed in Germany, and the majority of the scenes were shot in Bavaria. You can see natural beauty as well as elaborate sets to express royalty throughout the show. The creators and producers have gone all out to give their audience a glimpse of authenticity while trying to pay homage to the real events that had taken place.

The Empress has Steamy and Sensual Scenes

A period drama with an unexpected romance? Of course, it is bound to have its steamy moments from time to time. In fact, The Empress makes up for the sensuality that Bridgeton lacked from time to time. There is plenty of sex and skin in the pilot episode. It sets an interesting and exciting precedent for what is about to come in the following episodes. There’s also the undeniable chemistry between the leads, Elisabeth and Franz, which is explored as the show progresses.

SEE ALSO: 7 Reasons Why You Should Watch Dynasty

Will There Be Season 2 of The Show?

Sadly, season 2 of The Empress hasn’t been confirmed yet. Nevertheless, we are hopeful considering how season 1 ended and the fact that the show has been a raging success amongst the audience so far. People are already predicting who might be in the next season. And the possible storylines that will feature some of their favorite characters. It is only a matter of time before Netflix approves the next season of The Empress, which has created an impact not just in Germany, but all over the world.

If you haven’t been convinced yet, we recommend reading more about the show and the real-life events that it is inspired by. That will most definitely tempt you to head over to Netflix and stream The Empress. Do let us know what you think about it!