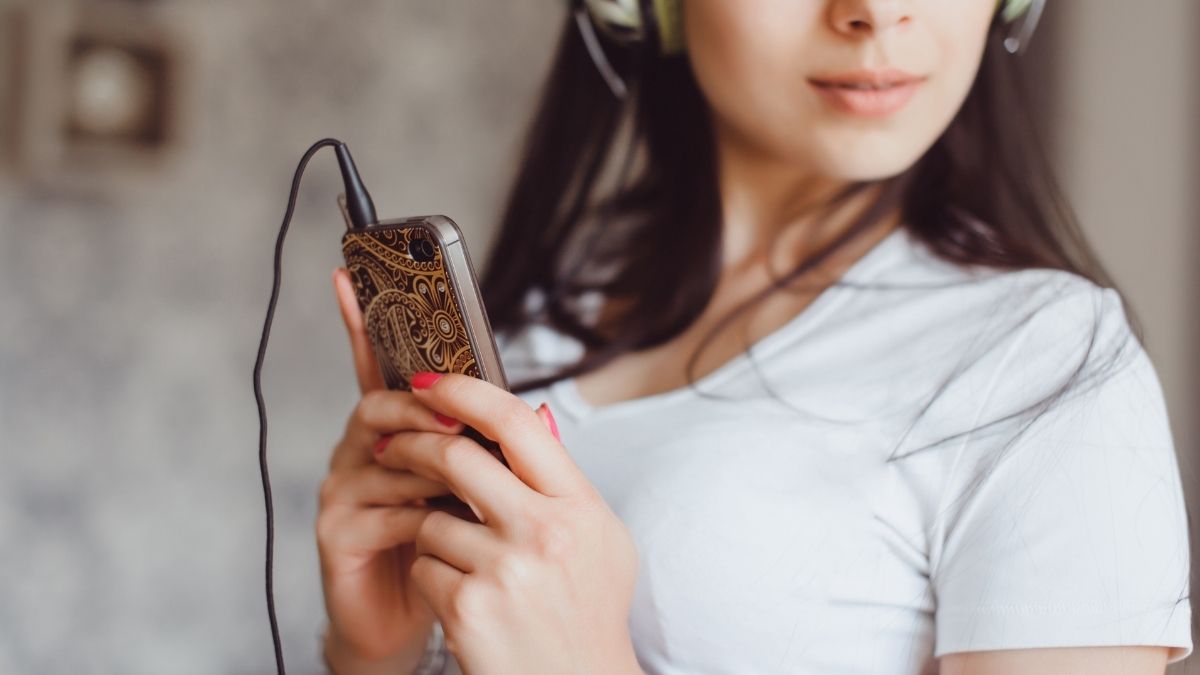 The Hindi film industry or Bollywood has provided us with several renowned singer-actor duos. Just think of Mukesh-Raj Kapoor, Kishore Kumar-Rajesh Khanna, Sudesh Bhonsle, Amitabh Bachchan, Shah Rukh Khan, and Abhijeet Bhattacharya. Recently, mainly over the last decade, one can notice a break in this pattern. Most of the songs are background numbers in Hindi movies, unlike the previous times when lip-synced songs were more prevalent.

Not the Actual Lip-Synced Tracks

In the movie Wake Up Sid, the song ‘Iktara’ grabbed several awards. However, it was not your usual lip-synced track. Here Konkona Sen walks by the streets of Mumbai with the wind tossing and twirling her hair all over her face. This song perfectly blends into the vibe of that moment. It is profoundly expressing her thoughts and feelings at that point in the movie. Many films of today’s times begin and end with tracks. These tracks beautifully define the essence of the movie without making it a lip-sync number. The Dil Dhadakne Do track from the movie Zindagi Na Milegi Dobara is another perfect example of this drift.

The new-age musicians feel that this trend is gradually on the wane since Hindi movies have evolved immensely over the years. Films with contemporary themes, characters, ideas, and storylines do not need lip-synced numbers. The good thing is, this is giving composers the chance to experiment with new singers. They need not worry about whose voice will go well with that of the protagonist. Without lip-synced songs, one can film the picture as a montage. The songs thus become a part of the narrative and often take it successfully forward.

Is It Getting Outdated?

The new filmmakers are introducing new sensibilities into their work. Thus the concept of lip-synced songs is somewhat outdated. Western movies have been attributed to these unique sensibilities. They never had the running-around-the-trees song-and-dance routine that Bollywood has popularized for ages. Makers are making more realistic cinema these days. People also seek a slice of life from the movies, something they can relate to. It is not a make-believe world where the lead characters break into a song in the middle of a road or a road anywhere, for that matter.

The Usage of Lip-Syncing in Bollywood

It is not to say that lip-syncing has wholly gone away. But it is being used selectively and sensibly, where it suits the situation. For example, in a movie like Rock On, we see situations where friends are jamming together. In such a situation, a lip-synced song goes well. Or recently, in Ae Dil Hai Mushkil, the male lead is a singer, so we see him in several lip-synced songs, besides, of course, a couple of disco numbers, which are also entirely believable.

It is also interesting to note that in today’s times, makers are using lip-synced songs when they fit a situation and the characters. For example, in Cheeni Kum, it would have been pretty odd to show a lip-synced love song out of the blue between the intelligent, no-nonsense female lead played by Tabu, and the much older chef, played by Amitabh Bachchan.

Can Lip-Synced Songs Be Used as a Tool to Leap the Story Line?

Experimenting With the Songs

Of course, Hindi films won’t be the same without the characteristic elements at the end of the day. Lip-synced songs indeed are one of them. It is just that the new-age filmmakers have a broader scope of experimenting concerning the presentation of songs in films. They can afford to do a song differently, rather than thinking in terms of only song-and-dance-routine. Further, singers are now free to give the song the treatment it deserves. They do not only think about how their voice will match with the star on whom the song is picturized. It is also more about the emotion that the voice represents and subsequently reflects the situation and feelings on-screen.

Will Lip-Syncing Go Away Entirely?

Industry insiders and Bollywood biggies essentially believe that Hindi films will take up the rising trend of background songs more and more in the long run. However, one cannot obliterate the fundamentals. For mass appeal, a balance of the old and the new is essential. Lip-syncing will not go away entirely.

One thought on “Lip-synced Songs, The Fading Trend in Bollywood”