Skip to content
Home  »  Social Lens • Trending   »   The Holy Cow and Alley Cats: Why We Believe in Superstitions? 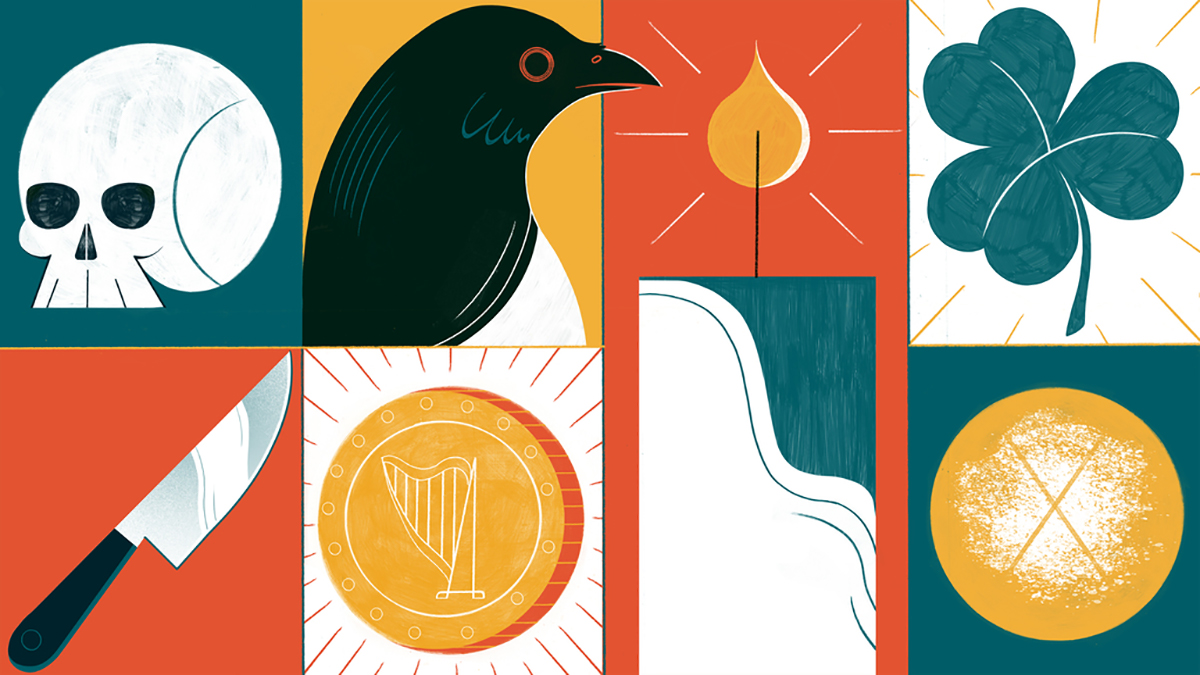 Growing up as an ardent fan of Sachin Tendulkar, it was fairly easy for me to praise every trivia about the Master Blaster. One such nicety was that Anjali, Tendulkar’s wife, would never watch him play live. If she did, she believed, Sachin would lose his wicket. As a sixteen-year-old, I would view this snippet from my favorite cricketer’s life as adorable and moving. However, now I hold this statement as symptomatic of the contagion of naiveness we have harbored since time immemorial. In a world cruising to new horizons with the compass of science, superstitions are the dead-weight sinking the arc. To rid ourselves of them, we must first understand why we believe in superstitions.

Let’s face it. We all have subscribed to a particular superstition at some point. Some of us still do. From the numbers 13 and 666 to the black cat, holy cow, and crow’s caw, there is no limit to the number of irrational beliefs the human brain can conjure. This begs the question- why are we such a credulous lot? The answer is not as simple as it is often assumed.

Superstitions are universal. They are born when we attribute a connection between simultaneously occurring non-related events. Consider, for example, the much-fabled food-related myth in India- drinking curd after eating fish would result in skin problems. Modern medicine rejects this flimsy claim.

However, no matter how intense the evidence against a particular superstition is, there would still be subscribers to it. Being pattern-seeking mammals, our default state of mind is an excellent primer for irrational thinking. We tend to link our fears, hopes, and aspirations with the objects and symbols around us as if by internal compulsion.

SEE ALSO: Bengal – The Root of Witchcraft and Wizardry

Why Superstitions Exist: A Psychological Perspective

In his best-selling book Thinking Fast and Slow, Daniel Kahneman, the Nobel laureate psychologist, attempts to explain why we indulge in delusions. He theorizes that humans resort to two systems of thinking when interacting with the world.

The first, called System 1, represents our immediate gut reaction to an event. It makes snap judgments (like superficial cause-effect relationships) and relies primarily on known stereotypes. The second system is the slower, rational brain that is more grounded on objective facts.

System 1 often overrides the second, leading us to cave into our innate credulity. Thus, we believe in superstitions even when we know they are illogical. Usually, the cost of indulging in unfounded beliefs is low; the cost of not getting the desired results is not.

For example, placing a one rupee coin in front of a deity might seem an irrational thing to do if we process it via System 2. However, a rupee is trivial; the cost of not offering it would be (to a believer’s brain) poor performance in a job interview, an accident on the road, or a failed date. So why not choose the less costly alternative?

In a 2013 study led by Marjaana Lindeman, the experimenters found that skeptics possess greater power of cognitive inhibition against superstitious associations than believers. The researchers measured the right inferior frontal gyrus (IFG) activation (IFG is a brain region associated with inhibition) in believers and skeptics and found it to be more significant in the latter group.

Lindeman’s studies have been instrumental in developing the theory that superstitious thoughts are born of low analytical and high intuitive thinking. However, further research has questioned this idea. A study in 2017, for instance, states that other factors, such as socio-cultural upbringing, are likely to play a more significant role in the emergence and maintenance of supernatural beliefs.

Beyond Belief: Being Wary Against Delusions

The honest answer to why we believe in superstitions might lie in synthesizing the psychological, cultural, and neuroscientific paradigms. But whatever it may be, one must admit that superstitions are potentially harmful. Consider religion, for instance. Jerry Coyne, the renowned evolutionary geneticist, says in an interview with National Geographic, “I consider religion to be superstition”.

It’s undoubtedly the most widespread form of superstition. And the damage that religion has done to humanity is far more than the damage that astrology or the belief in Bigfoot has done.” Coyne’s words do ring true. Religious dogmas have perpetuated much misery and suffering in the world.

The punishment for apostasy is death in many Islamic countries. The charges against the Catholic Church regarding the treatment of children are nothing short of outrageous. In India, the cow-related murders and pseudoscience draw a stark image of the bleak future the country is headed to.

Christopher Hitchens once said, “If the human species is to rise to its full height, as commanded by its dignity, then we must all move to put this childishness behind us.” Dogmas and superstitions cripple human progress; they erode human dignity and delay human justice. So the next time you set out to do something, ask yourself:

If the action doesn’t pass this litmus test, try and stop doing it. Practice reason, outgrow your fears, honor yourself and always uphold your individuality.

One thought on “The Holy Cow and Alley Cats: Why We Believe in Superstitions?”