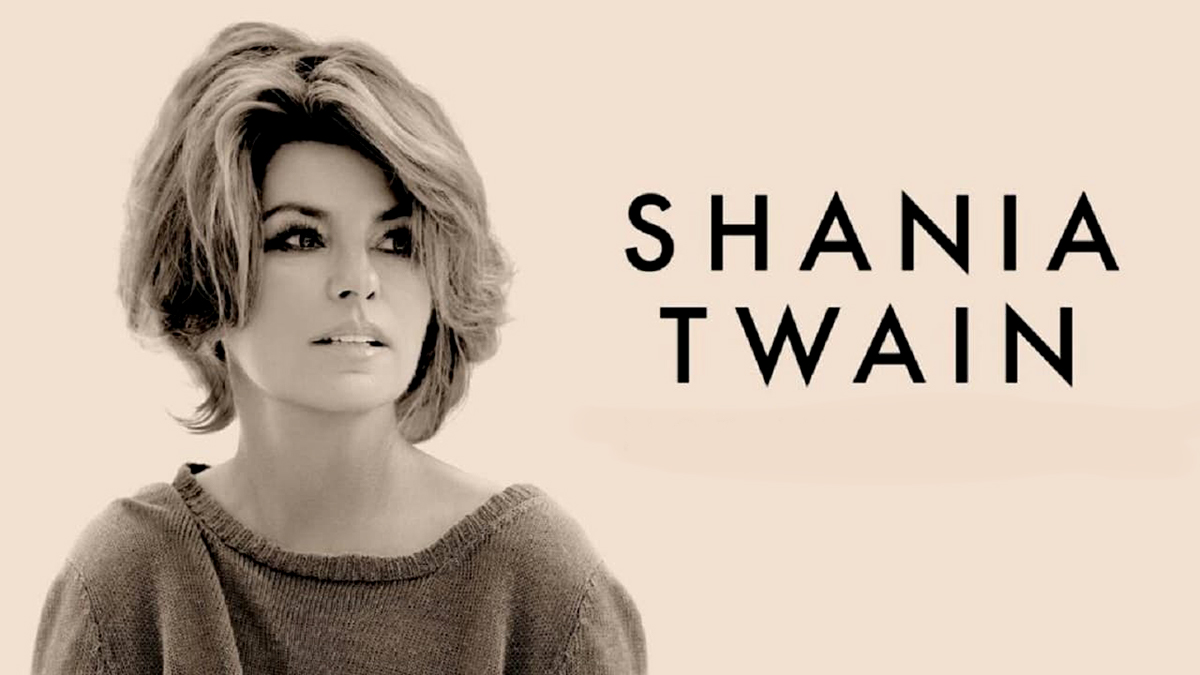 “I believe that every great leader of their destiny is fearless. There is no other way to be. Aware,
but fearless.”

The new Netflix documentary, Shania Twain: Not Just A Girl, shows the artist’s evolution from a poor girl who had a love for music to a worldwide superstar that moved mountains in this industry and trailblazed the way for future generations of artists. She is a unique musical figure, thanks to her unstoppable drive and creative talent. Her art still inspires both struggling and successful artists.

Shania Twain was born on August 28, 1956, in Windsor, Canada. Her birth parents got divorced while she was still very young, and her mother remarried shortly after. Shania was raised in a violent household where money was scarce, but her mother fully supported her love for music. She was singing by 3, knew how to play the guitar by 8, and had written her own songs by 10.

With time she realized that music wasn’t just a way of feeling joy. It was a way out of poverty, which is why she felt responsible for the monetary future of her family. She had already performed on various small television shows and events in her hometown before realizing that she needed to take her talent seriously.

At 18, she moved to Toronto, hoping that she would find bigger success. Although she had some small gigs, Shania Twain had to work odd jobs to support herself. She started to get noticed by famous DJs in 1987. However, soon after she tragically lost her parents in a car accident, leaving her as the provider for three of her siblings. After the event, she moved back to Timmins. She got a singing job at a nearby resort while continuing to work on her music.

A few years later, one of Shania’s demos got her a signed contract with Polygram Records, where she created her first released album. Although she didn’t have the creative freedom to make the album the way she wanted to, her first music video caught the attention of her future husband, Mutt Lange. He was a well-respected producer that had previously worked with big names in the rock industry.

The first album the couple worked on, The Woman in Me (1995), a mashup between pop and country, brought her four Grammy nominations and the award for The Best Country Album, while reaching a historical sales record.

Come On Over was released in 1997 with unforgettable songs such as Man! I Feel Like A Woman! and That Don’t Impress Me Much, as well as soulful ballads. This album was a bigger worldwide hit compared to the previous one. It increased her popularity regardless of the culture and economic background her listeners had.

The 2002 album, called UP, was released in three versions: a red form that had more of a pop influence, a green version that showed her country roots, and a blue version that was created for the international audience. Compared to the previous albums, this release had a drop in sales, but it still did great in the charts.

After all of this success, Shania Twain felt ready to have a child. She moved to Switzerland with her husband. A few years after she gave birth to a beautiful boy in Switzerland, she discovered that her husband was having an affair with her friend and secretary Marie-Anne Thiébaud. As such, she decided to split from her husband and start a new life.

However, after getting Lyme disease, her singing was greatly affected. She realized that she would never be able to perform on stage again. During these challenging times, Shania fell in love with Frédéric Thiébaud, Marie-Anne’s ex-husband, who proved to be the constant support she lacked. Their marriage began in 2011 and is still going strong to this day.

How Did The Artist Make A Comeback?

After years of shutting her creative side, Shania slowly started working on her vocals. She was creating new songs but still had doubts that she could ever sing again. Lionel Richie helped her regain her complete confidence after they worked on Endless Love. That made her start to believe that her career was not over yet.

Her first public appearance after the hiatus was on the Oprah Winfrey Network in the series Why not? With Shania Twain (2011). A year later, she released her memoir From This Moment On and started a series of shows at Caesars Palace in Las Vegas, Nevada. This proved to be a success for the whole next two years. In 2015 she started a summer tour and worked on new songs released two years later. Her most recent album, Now (2017), reached great heights in the charts and proved that she is as talented now as she was at the peak of her career.

SEE ALSO: 10 Celebs Who Came Back Stronger After Being Rejected

Shania Twain made history by transforming the image of the female country artist from a good and proper Christian girl to a fearless and strong woman that maintains her femininity and perseverance no matter what life throws at her. She is the prime example that you should fully express your sexual appeal and creativity by disregarding unreasonable societal limits. Your freedom and confidence will inspire people of all ages, genres, and sexual orientations to be their own unique and beautiful beings.

4 thoughts on “The Legacy of Shania Twain”