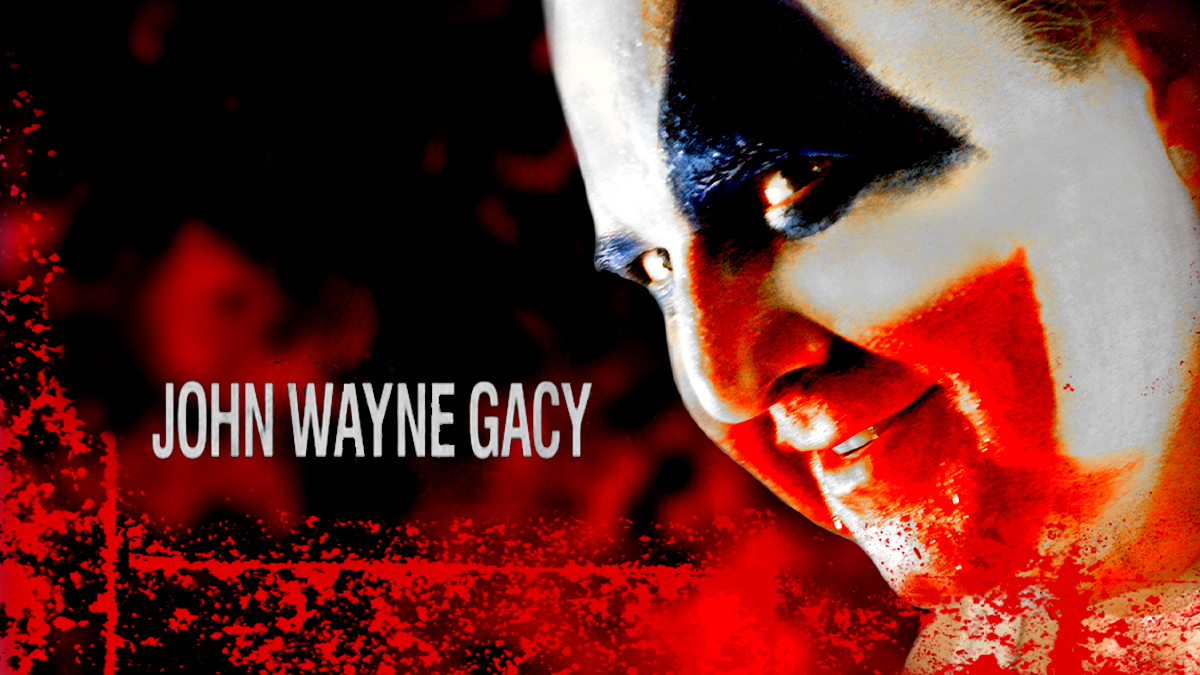 If you’ve heard the name John Wayne Gacy before, we know it wasn’t in a pleasant context. He is one of the most notorious serial killers whose name is known all over the world. Gacy’s story sends chills down everyone’s spine and he crowds nightmares even today. His name has been grouped with the likes of Ted Bundy, Jeffery Dahmer, Ed Gein, and other serial killers who have gone down in history as some of the most brutal serial killers. Here’s the true story behind ‘The Killer Clown’, and everything you need to know about him:

Why did John Wayne Gacy Become a Serial Killer?

John Wayne Gacy was born in 1942 in Chicago to an upper-middle-class family. He had two sisters, Karen and Joanne, a mother and a father. To any outsider, it was a typical American family. While John Wayne Gacy had a normal relationship with his sisters and mother, it wasn’t the same with his father. John Stanley Gacy had high hopes for his son, but instead, John Wayne Gacy was overweight, and would often dress up in his mother’s underwear.

He was his father’s nightmare. John Stanley was a heavy drinker and spent a lot of his time demeaning his son, which even extended to physical violence from time to time. In addition to this, John Wayne Gacy also claims to have suffered sexual abuse as a child. Undoubtedly, he had a terrible childhood. However, nothing can add up to the crimes he committed at a later stage.

Did The Killer Clown Have a Psychological Disorder?

In 1963, a forensic psychiatrist by the name of J. M. Macdonald wrote a paper called “The Threat to Kill” in which he observed certain behaviors exhibited by children who later go on to become serial killers. Some people call it a myth, some a misconception, but the Macdonald triad includes animal cruelty, fire-setting, and bed-wetting.

While these stand true to a certain number of serial killers, John Wayne Gacy allegedly exhibited none of these behaviors as a child. Even though Gacy had a rocky childhood, he was pretty normal, which only made his crimes and his motive more confusing. No one could have predicted that John Wayne Gacy would grow to kill several young men.

John Wayne Gacy, who is famously known as the “Killer Clown” was once an entertainer who liked to dress up as a clown. However, that soon changed when his truth was revealed to his community, the country, and the whole world. In 1968, John Wayne Gacy was found guilty of sodomizing two young boys. for which he spent 18 months in prison.

Fast forward to 1975, a young boy who worked for Gacy went missing. His parents pleaded with the police to investigate Gacy but it sadly never happened. It was around that time when Gacy started to rape and kill young men. 29 bodies were found buried under his house in Chicago. After Gacy was finally arrested for his heinous crimes, he used an insanity plea, but it did not work. He was found guilty and executed on May 10, 1994.

Was John Wayne Gacy Ever Married?

It might come as a shock to some people, but the killer clown was married twice. In 1964, Gacy and Marlynn Myers got married after a six-month-long courtship. Marlynn gave birth to their son in 1966 and their daughter in 1967. However, this marriage was short-lived as Gacy was incarcerated in 1968, and Marlynn was granted a divorce.

You’d think Gacy’s time in prison would be enough for men and women to steer clear from him, but that wasn’t the case. Carol Hoff and Gacy began their relationship in 1971 and had previously dated in high school. They tied the knot in 1972 and were divorced by 1975. Carol Hoff and Marlynn Myers both gave brief interviews about Gacy back in the day but remained far from the limelight after that.

Jeffery Dahmer and John Wayne Gacy were a little similar to each other in relation to the crimes they committed. While in prison, Dahmer found God after previously denouncing his faith. In fact, Dahmer also decided to get baptized while in prison, which took place on May 10, 1994.

That was the same day the killer clown was executed. There was also a celestial event that took place on that day, the solar eclipse. This entire event is showcased in the most recent series on Netflix, titled, “Dahmer- Monster: The Jeffrey Dahmer Story.” The final episode opens with an actor portraying John Wayne Gacy and murdering an innocent boy. There is a visually stunning portrayal of Dahmer being baptized and simultaneously Gacy being executed by the lethal injection.

The last words are a tricky deal. When someone’s dying a natural death, you wish to hear their last thoughts. However, when it comes to a death sentence, you are unsure about what you want to hear. For example, Ted Bundy said, “give my love to my family and friends.” Or when Aileen Wuornos said, “I’ll be back.” However, John Wayne Gacy, the man who claimed to have found God and maintained his innocence until the very end said: “kiss my ass.”

There is a lot more you can learn about the killer clown with the help of papers and articles written about him or even series that tell his story. John Wayne Gacy, the clown killer, was a truly terrible man who got what he deserved. However, I still feel that his punishment was too minimal for what the devil in disguise did.

One thought on “The True Story Behind John Wayne Gacy”