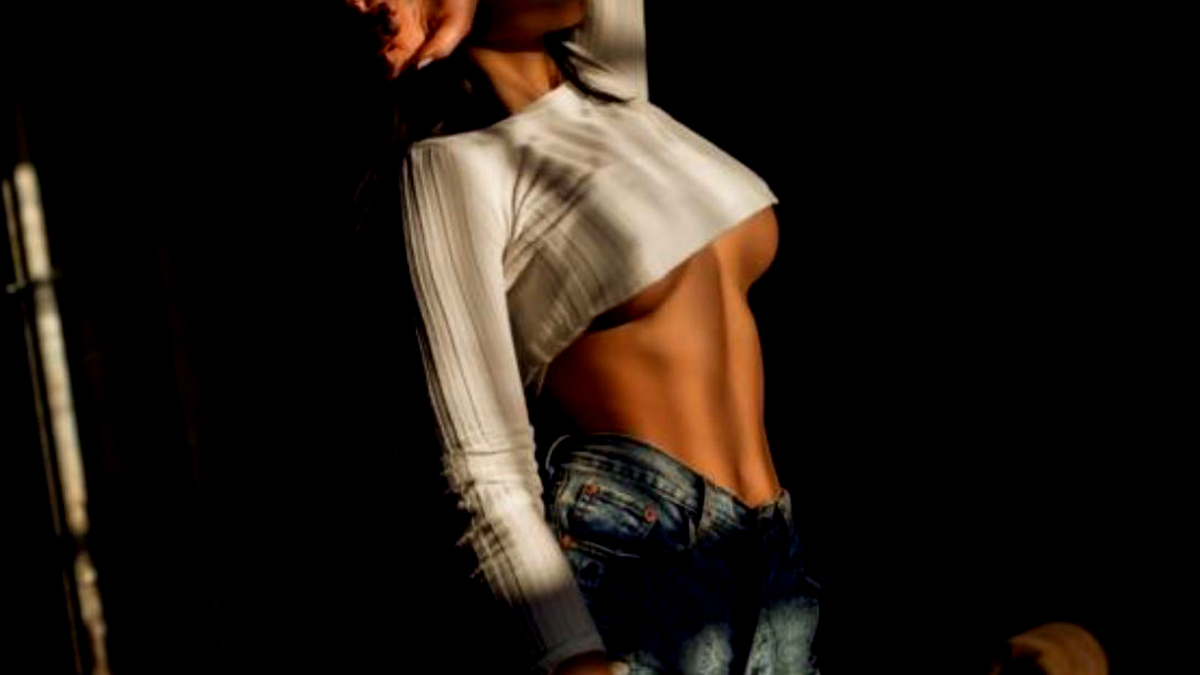 The evolution of fashion was faster than that of humans! Am I right? Did you know that fashion specifically took a hike in 500BC during the Greek, and Roman eras, and ever since then its line is growing on the graph? The underboob trend is the latest fashion trend that many celebrities across the world and even fashion-loving citizens are slaying.

Vintage look or modern; western or ethnic; minimalistic or tacky; the latest fashion has it all. You can carry the underboob trend with full confidence in any attire! Wow, that’s new. We have seen all sorts of experiments in fashion, some of them being pure blunders in fact. But some trends always stick as they complement the fashion and enhance it.

Before we dive in and go gaga over what’s new in fashion, let us understand what is the underboob trend? “The new cleavage” or “the underboob trend” is nothing but the bottom part of the female breasts visible from where the top ends.

How To Wear The Underboob Trend?

Each body is different. However, guidelines for decent fashion have made it easier for each body type to carry and enjoy all the trends in the fashion industry. Off-shoulder, strapless, side-boob, plunging neckline, low or high waist, bib neck, crochet sets, cropped winter wear, pastel shades, boots, and loafers; that’s way too many trends that are still very much fresh in the fashion industry. So, can we expect the underboob trend to stick around for seasons?

Hell yes! So you definitely have to learn how to earn the trend. I always feel that confidence is the key to slaying any trend. If you are confident in your body, you are most likely to pull off any trend in the fashion timeline and turn all eyes on you. So, if you are willing to try the underboob trend, be completely confident and sure that you want to do it for yourself.

The second tip to enjoy the underboob trend is experimenting. Experiment as much as you can. Have to show off only the underboob area? Put on high-waist jeans or trousers with full sleeves cropped cardigan or sweater with a hint of jewelry. There you go, quick and easy with a legit highlight of this here-to-stay fashion trend. If you are heading to a party and aiming for a sexy-classy look, go for a cutout dress that accents your underboob area with stilettos.

Know that this isn’t a new trend per se. Cutouts are literally everywhere. Name an attire and the designers have the cutout fashion right there for you; surprisingly even in the coats and blazers. Hence, there is nothing to worry about. The third tip hence is you can slowly and steadily ease yourself into the underboob trend and see how it goes.

Whether it’s free the nipple movement or plunging necklines fashion trend, celebrities are being the role models of fashion and change. There is no doubt that even this time they have come up with fashion tips for the underboob trend that you can follow too. And hey, here’s the fourth tip! You can follow your favorite celebrities, models, or influencers and see how is the underboob trend all over them. Lighten up your wardrobe and upgrade your look with some intense inspiration.

Breaking the trend of minimalism and entering maximalism to playfully show the familiar, Bella and Gigi Hadid are slaying the underboob trend in all the seasons. The ramp loves the Hadid sisters and the Hadid sisters support a good breast show. Crop tops, scarves, cropped cardigans, and sweaters, they have beautifully worn with bootcut bottoms or skirts. Even a few dresses flaunt their underboob to give us that inspiration to try out the new trend.

I can call the Jenner sisters the leader of the underboob trend. Especially Kylie Jenner since she loves the underboob trend to have it in almost all of her clothing. Crushing the barriers and evoking sexiness, Kylie Jenner and Kendall Jenner have led the trend toward body positivity. We all know how much social media platforms frown upon the two natural creations. Guess what? #underboob is all over Instagram with pictures of celebrities, models, and influencers showing off their underboob style.

Korean stars aren’t so unfamiliar with the underboob trend. While people often see less of Koreans, many K-celebs have come forward with their dynamic style and the underboob trend. Blackpink’s Jenny wore a matching pink top and skirt boasting her underboob area. Similarly, singers BIBI, Ashby, and actress Han Yeseul flaunted their underboob beauty making the trend among their fans even more popular.

SEE ALSO: Bodysuits Are The New Trend in 2022

The queen of boob fashion herself is a part of the underboob trend already creating history with her bold confidence. It would be fair to say we have seen a lot of Rihanna, probably from all angles and she is dead-drop gorgeous. As soon as the underboob trend surfaced, Rihanna’s wardrobe updated overnight. And next thing we know, her Instagram pictures trend with the underboob trend.

Beyonce, our beloved goddess wore a revealing dress that perfectly fit the underboob trend and more. The see-through dress exposed her bare butt barely covering much with the sequins. However, the bold dress made her look all the more gorgeous keeping the “too-hot-to-handle” trend going. Being one of the celebrities slaying the underboob trend, Beyonce is inspiring many to freshen up their wardrobes.

Miley Cyrus is a part of almost all the trends and movements I can remember. How could she miss out on this flashing trend? Remember her song ‘ Wrecking Ball?’ I knew since then this is the confidence that is here to stay and slay. I was absolutely right when again all of us saw Miley Cyrus flaunting her fashion sense with the underboob details.

SEE ALSO: How To Get A Vagina Tattoo?

Netizens Are Unhappy About The Latest Fashion Trend

With utmost boldness and exposure, celebrities have included body positivity in the underboob trend. Sure, the trend leads to the language of seduction but it also shows the power of the female body. There are two sides to the underboob trend for netizens as they are exhibiting mixed emotions. Even the ones who are completely against this fashion trend are admitting to loving it on their favorite celebrity.

Keeping aside the sensuality that comes with female breasts, many netizens have accepted the underboob trend. I personally feel empowered with such trends as they symbolize freedom and that’s exactly what our body wants. It’s dusting the stereotypical mindset and the thought of stating breasts as taboo body parts.

Calling it a “controversial” trend, the underboob trend was highly appreciated and also criticized. Anyway, it’s nothing new that the world is criticizing women’s bodies and trying to have its way with them. I say ‘live and let live.’ And with the celebrities slaying the underboob trend, I think we can be confident it’s a trend to slay.

“I wouldn’t want to see someone wear that on the street.” “Is that even considered clothing? lol.” “Men’s fashion has largely stayed the same but women’s fashion keeps revealing more and more. It’s uncomfortable to see.” “The reason women’s rights are getting downgraded is because they’re exposing more and more..”

“If you want to wear it, wear it.” “I mean what’s it with you? It’s our body, look away!” “if it makes you uncomfortable, then close your eyes” “No one in their day-to-day life is wearing an underboob shirt anyway. And if they are, just mind your business. It’s that simple.”

Absurd or creative; what are your thoughts on the underboob trend? I wonder what will be in trend for 2023!

One thought on “The Underboob Trend Is The New Hit”