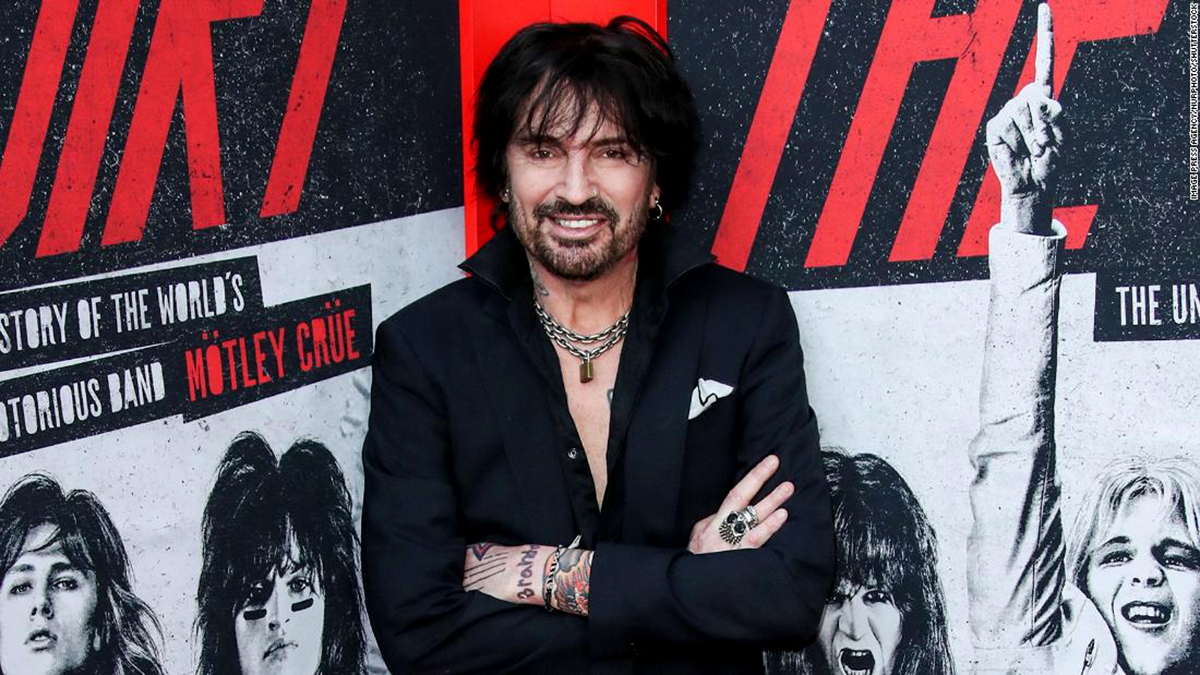 Thomas Lee Bass, or as he is more popularly known, Tommy Lee, is best known for being the founding member of the band Mötley Crüe and an absolute troublemaker. One google search on Tommy Lee will give you a range of information about him.

From sex tapes to his rocky relationship with Pamela Anderson, everything is out there. However, more recently, he has been back on the radar for the wrong reasons. Posting an obscene picture on social media seems very on-brand for Tommy Lee.

Are you as curious as we are? Don’t worry; we are here to cater to your curiosity and tell you some spicy secrets about the incident!

Tommy Lee shocked the internet with a full frontal selfie on his social media accounts. However, the images have been deleted from Instagram and Facebook but are still making their rounds on Twitter as people can’t stop raving about the recklessness portrayed by Lee.

He even captioned the photo with “Ooooopppsss.” If you didn’t already know, Tommy Lee isn’t in his 20s, living his best life. In fact, he is 59 and one year away from being labeled a senior citizen. But for Lee, age truly is just a number, and it doesn’t stop him from acting like a reckless teenager.

This lewd post on social media isn’t surprising, given his history. A leaked sex tape with Pamela Anderson in the 90s sparked a huge controversy and, more recently, had an entire show based around that incident. Earlier this year, Hulu released a mini-series called Pam and Tommy, with a run time of under six hours.

The show follows Tommy Lee and Pamela Anderson’s relationship, which started as a fairytale but turned into a series of unfortunate events. The show also highlighted everything wrong with Tommy Lee, from his erratic behavior to his toxic personality. So, while he still has fans across the globe, more people are aware of him. This is why his obscenity didn’t really surprise many people.

His vulgar post was sandwiched between two questionable posts, which doesn’t help his case either. Right after his reckless stunt, he posted a picture of an elephant standing in front of a naked man with a caption on the picture that read, “How do you breathe through that little thing?”

And the night before, he posted a picture of a banana on a figurine, which has since been taken down. Although it is unsure if Lee deleted it or Instagram took it down. Nevertheless, if you scroll through Lee’s Instagram, you will find several such posts sprawled across, giving a deeper insight into his personality on the internet and beyond.

How Did People Respond To The Filthy Image?

Although people spoke about this post a lot, which only garnered more attention towards it, the response wasn’t exactly the good kind. People were upset about the fact that this offensive picture was on Instagram for more than five hours before it got taken down, whereas so many people who simply speak their minds have their posts banned by Instagram in just a few minutes. Some people even posted cute pictures of their pets to help cleanse everyone’s eyes and minds that were traumatized after looking at Tommy Lee’s post early in the morning.

Lee provided his fans and others with some context to a crowd of fans in San Antonio, Texas. He blamed his recklessness on a bender which he went on while he was on his break from touring. Lee put forth no remorse or apology. Here’s a video of his explanation of what happened that night.

Whether you love him or hate him, Tommy Lee indeed makes his way into conversations with his publicity stunts from time to time. Don’t hold your breath for too long, though. It was a lewd image now; the next might just be an entire video.

Oops, I just dropped some insight on Tommy Lee’s obscenity. What do you think, people?