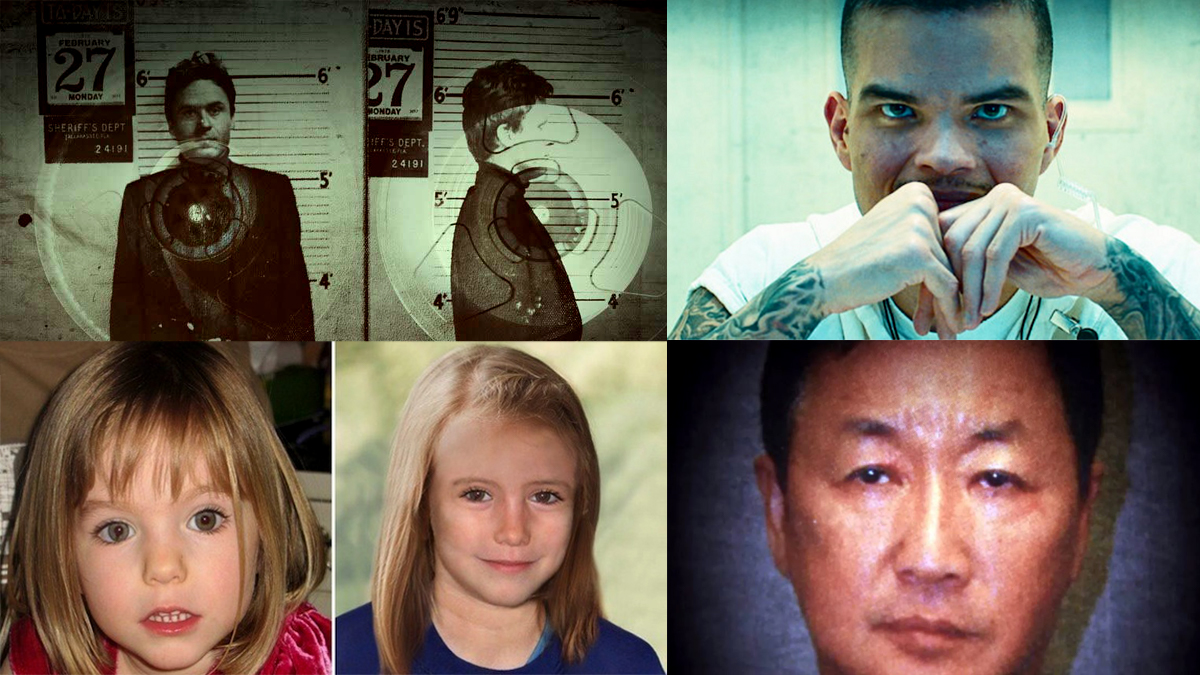 Are you a true crime aficionado who is looking to bring out their detective? The true crime genre has been making strides in the last few years with several new releases across different streaming platforms. However, Netflix surely has secured the monopoly over the true crime shows with something new for the fans almost every other week. It’s terrifying to see the crime rising and criminals only getting more demonic day by day. However, it’s somehow something spookily fun about watching these true crime shows.

Here are some of the best true crime shows streaming on Netflix right now that will leave you stunned:

House of Secrets: The Burari Deaths

The ritual mass suicide of eleven family members in Delhi shook up the entire world in 2018. These deaths were all over the news. Everyone wondered what exactly happened; and as the case went on, many secrets unraveled. In 2021, Netflix released a mini docuseries with three episodes. It exposed some harrowing information about the deaths, along with the media frenzy that was attached to this incident. With several warnings in mind, this show is not recommended for anyone with a faint heart. This true crime show is a gripping and incredibly shocking portrayal of real events.

Conversations With a Killer: The Ted Bundy Tapes

For a lot of people, this Netflix docuseries was the beginning of the true crime rabbit hole. Ted Bundy was a notorious serial killer who committed a series of murders across the US, primarily beautiful women who he would first charm and then kill. The four-part docuseries highlights conversations with Ted Bundy after he was convicted for his crimes and sentenced to death row. These tapes include spine-chilling narratives spun by Ted Bundy himself after he confesses to thirty murders. One can guess the reality is far worse than these tapes. He was part of a very public trial, and glimpses of this case are available in this docuseries.

I am a Killer

This Netflix show released its third season in 2022. It follows death row intimates who have been convicted of murder as they are interviewed and narrate firsthand accounts of the crimes that they have committed. This series is a little different from most true crime shows that you will come across. But every episode will leave you with an uneasy feeling as you reel in the information about some very dangerous people. Death row is the ultimate punishment, and it is interesting to see how these prisoners have changed since committing the crime and as they wait for their end.

The Disappearance of Madeleine McCann

The Disappearance became a piece of worldwide news for the longest time with the involvement of several forces and, according to BBC news, a total of £11.75m. Sadly, several children go missing every year; some are kidnapped, some are trafficked, and very few are actually found and returned safely to their families. However, no one really knows what happened to Madeleine. While this series doesn’t answer that burning question, it does give us an in-depth look into what really happened after her disappearance and how it became one of the biggest cases in Europe and beyond.

Can you imagine living with someone and the experience turning out to be a complete nightmare? That is exactly what this show is about, as it paints the narrative of one of the worst experiences people have had while living with their roommate. It isn’t about a messy room or dirty dishes but about con artists, stone-cold killers, and everything in between. This true crime show documents jarring incidents that have occurred, and it also serves as a warning for people. Always screen the people you are going to live with, and hopefully, once you watch this show, dirty dishes won’t be such a deal breaker.

Undoubtedly, these shows are only the tip of the iceberg, and Netflix offers a range of true crime shows. Whether you want to learn about infamous serial killers or unsolved mysteries, there is something for everyone. Do let us know in the comments which true crime show is your favorite and why.