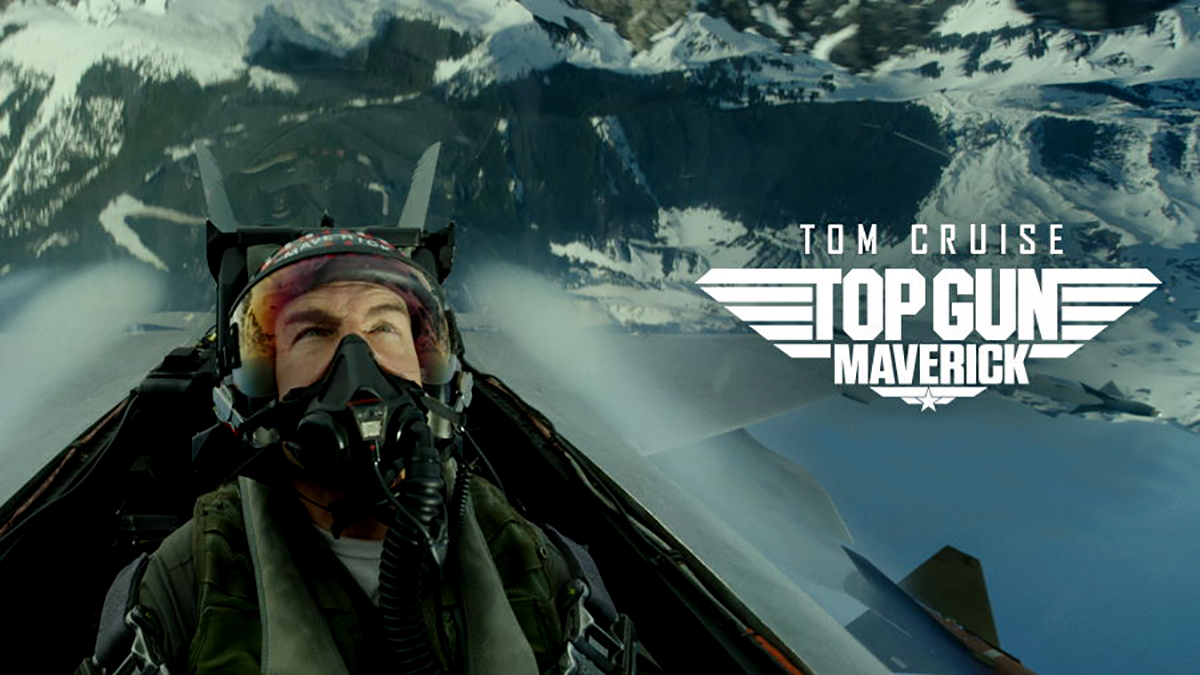 If you are a frequent cinema-goer or a fan of Tom Cruise, chances are you have already watched Top Gun: Maverick. It was released earlier this year and became a box office hit in no time. Critics and the audience applauded the film for its plot, dialogues, cinematography, and cast. Shockingly the rest garnered more attention than Tom Cruise did in his very own film.

If you haven’t seen this movie already, we hope that the following reasons will convince you to stream it:

The Plot Of Top Gun: Maverick

While the film is a sight for sore eyes, whether you go for the beautiful cinematography or the gorgeous cast, the foundation of this film is the plot, which kept everyone hooked from start to finish. The story revolves around one of the top aviators, Captain Pete ‘Maverick’ Mitchell, who returns to Topgun, the U.S. Navy-Fighter Weapons School, after thirty years, only this time as an instructor.

Maverick must now navigate his way through old relationships while trying to mend and form new ones. In the midst of this, he must also lead a team of young pilots into a mission of a lifetime that might prove fatal. Although the plot has a start, middle, and end, several sub-plots cover different genres from action to romance. That means there’s something for everyone.

The Cast Of Top Gun: Maverick

After covering the plot, which hopefully convinced you, but if not, the cast will achieve that task. Of course, we have the infamous Tom Cruise as the film’s lead protagonist. However, he isn’t the one who stole the spotlight. Miles Teller plays Lieutenant Bradley ‘Rooster’ Bradshaw, the son of Maverick’s deceased best friend.

Maverick and Rooster have a complicated relationship. Their relationship serves as one of the film’s most crucial subplots of the film. Apart from these men, Top Gun: Maverick also has some household names like Jennifer Connelly, Jon Hamm, Val Kilmer, Glen Powell, and Monica Barbaro. And all of their talent and hard work has amounted to the success of this film.

The Genre Of Top Gun: Maverick

We don’t blame you for assuming that this film is all action. After all, Tom Cruise is best known for his work in the Mission Impossible films. However, Top Gun: Maverick is a little different. Top Gun: Maverick tells the story of a man confronting his past.

This film has a romantic story arc between Tom Cruise and Jennifer Connelly, reminding us of young love being rekindled years later. It also has some great examples of friendships and sacrifices. If that isn’t enough, the film has a fantastic soundtrack and background score, which will teleport you into the screen without realizing it. We promise this film isn’t about fighter planes crashing and blowing up!

The Filming of Top Gun: Maverick

If you have watched Top Gun: Maverick already, you know exactly why this is important. However, if you haven’t, it is important to note that this film is one of the most visually stunning films you will come across. Of course, there were several aerial shots in the film given the plot and theme of it. Claudio Miranda, the award-winning cinematographer, along with his brilliant team, was the reason behind the magic. In this video, Claudio talks about the process, along with cameras being rigged in difficult places, and in his words, “this is not green screen nonsense.”

Not many people were aware of the film Top Gun, released in 1986, starring Tom Cruise, Val Kilmer, Kelly McGillis, Anthony Edwards, and Meg Ryan. Top Gun: Maverick might serve as a sequel to the first film, but despite that is a perfect standalone film too. The 2022 film gives the viewers a background on Maverick and his rocky relationship with Rooster. So, while you don’t need to watch the 1986 film, it is definitely worth putting it on your list.

Undoubtedly, both were great films. Of course, the 2022 one was a bigger box office hit. In fact, the numbers were big enough to sweep us all off our feet and watch the film. Both films had a similar theme but the tone, action, and characterization were fairly different. Not to mention, technology has advanced a whole lot since the 80s, which truly reflects in Top Gun: Maverick. This might be a biased opinion, however, although the 1986 Top Gun is perfect for the nostalgic hit, Top Gun: Maverick is objectively the better film of the two.

Believe it or not, Top Gun: Maverick is officially the first film in Tom Cruise’s career to cross the 1 billion mark, making it his highest-grossing film so far. In fact, as of today, Top Gun: Maverick is the sixth highest-grossing movie of all time, most recently passing Avengers: Infinity War, which you can also see in this hilarious Instagram post by Paul Bettany, who plays Vision in the Marvel Cinematic Universe, and is also the husband of Jennifer Connelly.

We are sure you are finally convinced. Hence, we highly recommend watching Top Gun: Maverick; if you haven’t already. It is the perfect weekend watch!