Skip to content
Home  »  Review Corner   »   Vampire Academy: Watch It or Skip It? 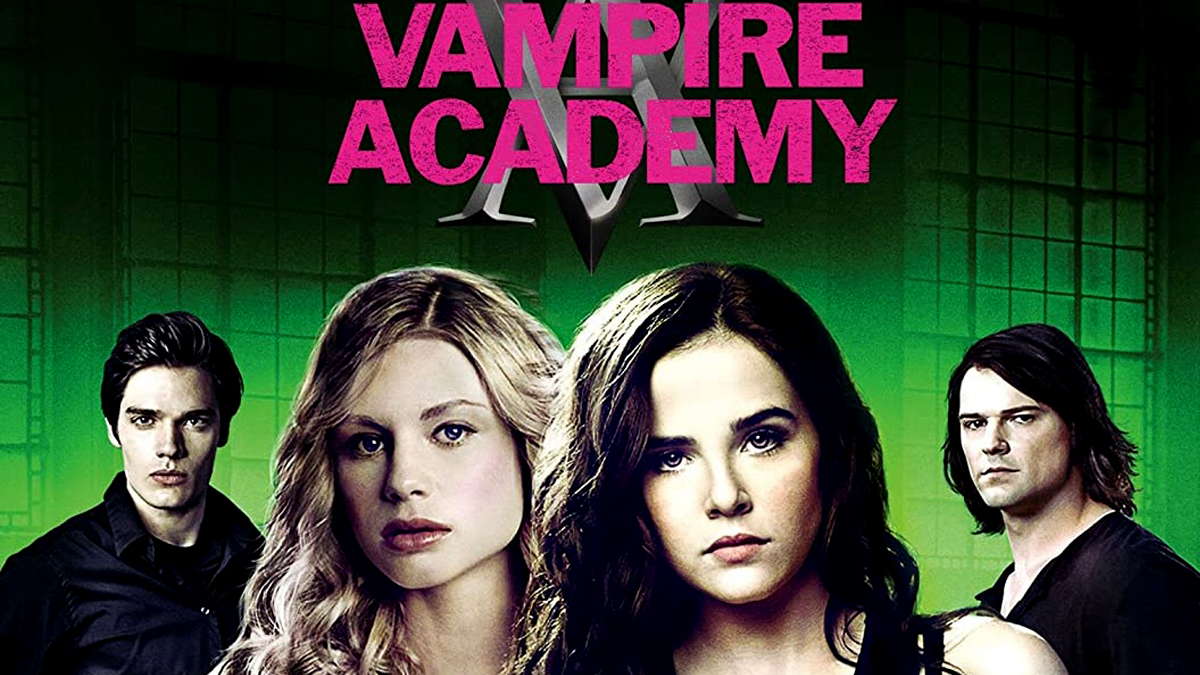 Vampires in film and television are everyone’s guilty pleasure. Vampire Diaries, Buffy the Vampire Slayer, The Originals, and V-Wars are some of the best shows featuring these deadly yet hot creatures. Another series that has now been added to the ever-growing list is Vampire Academy. A cumulation of horror and fantasy mixed with bloodthirst is the best to describe Vampire Academy. But there’s so much more going on with it and we’re here to help you decide whether you should stream it, or skip it. So let’s sink our teeth into this review!

Yes, you read that right! Honestly, we couldn’t believe it either. Love triangles in shows are definitely a popular trope, but it’s even more common in vampire-centric films and shows. For example, Damon, Elena, and Stefan are in Vampire Diaries. Although people do enjoy a love triangle, it does get a little stale and repetitive after a point. This is probably why Vampire Academy decided to move in a different direction and do away with the age-old trope. Undoubtedly, there is romance in this show and characters that you can hopefully have a happy ending, so you don’t have to worry about that!

The Creators of The Show are Vampire Veterans

The people creating magic on your small screens are Julie Plec and Marguerite MacIntyre. They’re both household names who have worked on Vampire Diaries and The Originals respectively. So there’s no doubt that they know a thing or two about vampires. Julie Plec has garnered a huge fan following over the last decade and her fans are more than thrilled about Vampire Academy. Since this show is an adaptation of a book series, Plec mentioned in an interview that they have taken all the incredible inspiration from the books. She also said “I’ve never done a world build that intricate before. It was a million times harder than anything I’ve done.” If that isn’t reason enough to watch the show, we’ve got more!

The Connection Between Vampire Academy and Bridgerton

In an interview with Entertainment Weekly, Julie Plec described Vampire Academy as modern-day Bridgerton with vampires. What more could one want? To elaborate further on this statement, it means that Vampire Academy definitely has some royalty in it along with themes of social hierarchy and class. In the interview, she also admits that as they were moving forward with planning the show, it also turned out a lot like The Hunger Games. Bridgeton and The Hunger Games combined together is an unusual concept, especially when you throw vampires in the mix. However, that’s what makes it so much more interesting.

SEE ALSO: Cobra Kai Season 5: Everything We Know So Far

There’s no denying that a show that has a supernatural concept usually has a very attractive cast. Although there’s no Ian Somerhalder in Vampire Academy, there are plenty of other talented and (very) attractive actors and actresses! Front and center, we have Sisi Stringer and Daniela Nieves, both beautiful and talented young women at the prime of their acting careers. The other cast includes André Dae Kim, Andrew Liner, Kieron Moore, and Jonetta Kaiser, amongst others who are part of this ensemble cast.

Vampire Academy is about friendships, royalty, class, love mysterious bonds, and vampires. We recommend streaming this show for your daily dose of some good old-fashioned television drama!

One thought on “Vampire Academy: Watch It or Skip It?”