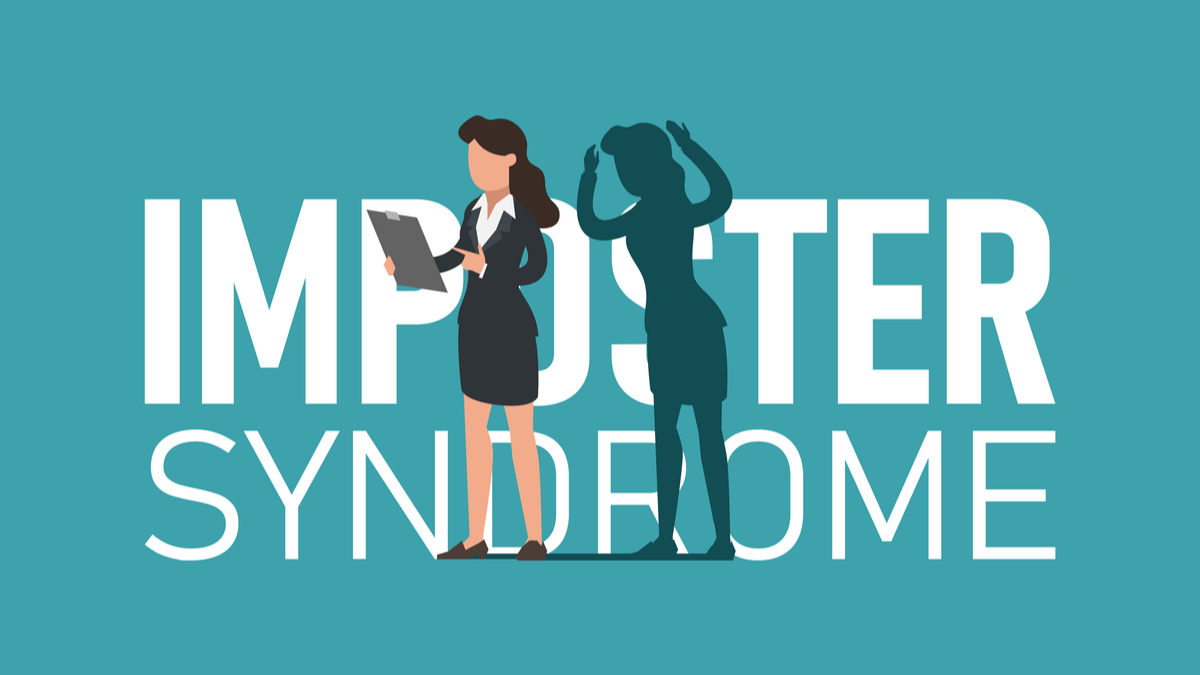 In the penultimate episode of the much-celebrated American mockumentary sitcom TV series, The Office, Pamela Beasley confronts her husband with tearful eyes and admits that she thinks she might not be good enough for him. One can reason that her insecurities have stemmed from a pang of misplaced guilt that she is responsible for her soulmate leaving behind a lucrative and promising career opportunity. However, the character’s behavior in this scene can also be interpreted as representing a psychological pattern that rarely gets the attention it deserves.

A Doubt You Don’t Deserve to Have

Pam’s self-doubt is symptomatic of a phenomenon called Imposter Syndrome, a condition in which an individual doubts her successes, skills, and talents and is in constant dread of getting exposed as a fraud. Individuals with impostorism often attribute their success to luck and view otherwise reassuring compliments and acknowledgments as an overestimation of their intelligence and capabilities. The imposter phenomenon is not so rare as one would like to think. Researchers have estimated that nearly 70% of individuals will experience symptoms of the impostor phenomenon at least once in their lives.

Discovered by Dr. Pauline R. Clance and Dr. Suzanne A. Innes in 1978, the imposter experience has since received significant academic attention. Although the initial experiments hinted that highly successful women were more likely to harbor the impostor phenomenon than their male counterparts. Later studies established that the condition could cut across gender, age, and field of expertise. Indeed, one looI‹ at the high profile celebrities who have come out would show us how widespread impostorism is; Michelle Obama, Tom Hanks, Emma Watson, Riz Ahmed, the list is growing.

Causes You Should Be Wary Against

There is no single cause for imposter syndrome. Experts have pointed out gender and racial stereotypes, family dynamics, and cultural bacI‹ground as the potential factors. Ethnic minority women pursuing education in elite colleges have reported that they were afflicted with

Impostorism frequently throughout the course. According to several research pieces, family expectations and overprotective parenthood can also significantly contribute to developing the condition. People quickly internalize the not-so-uncommon idea that to be loved and respected, one has to achieve a lot, which soon becomes a self-perpetuating cycle. The prevailing cultural backdrop, which includes societal norms, gender roles, etc., is also a significant determinant.

Contexts to Watch Out For

The impostor phenomenon can occur in various settings. The empirical evidence for impostorism has been found across academic and professional contexts to social interactions and romantic relationships. In relationships, people with imposter syndrome feel that they do not deserve their partners and must have tricked their way into grabbing their trust. The condition can have a severe impact on students. They might begin to perceive awards and accomplishments as having come from external factors such as luck and not from their personal ability or intelligence. In the workplace, impostorism manifests as an inability to process achievements or the constant fear of being exposed as inexperienced or unskilled.

SEE ALSO: Why Should You Tell Your Story?

Impostor experience may be associated with anxiety, stress, or depression, and hence it is critical to employ interventions to counter the patterns of impostorism. Support from friends and family can go a long way in defending the syndrome. Therapy may be required in more severe cases. However, the most important treatment is the one that comes from within. As the impostor syndrome expert, Valerie Young, says, “the only difference between someone who experiences imposter syndrome and someone who does not is how they respond to challenges.” Separating facts from feelings, developing a healthy response to failure, distinguishing between fear and humility, and letting go of success are a few coping mechanisms against the condition.

If you ever feel inadequate and cannot internalize accomplishments and compliments, remind yourself that these are tell-tale signs of imposter syndrome and do not neglect them. Accept the facts, clear your mind of confusion, talI‹ to your friends, and if needed, seek professional help. Remember, it’s never too late to escape the vicious cycle of self-doubt and alienation. As the psychologist, Susan Albers, says, “It’s about not getting stuck in the thought of ‘I can’t do this but making sure that you take action and move forward.” Be like Pam- think, act, and talk!

One thought on “We Need to Talk About Imposter Syndrome”