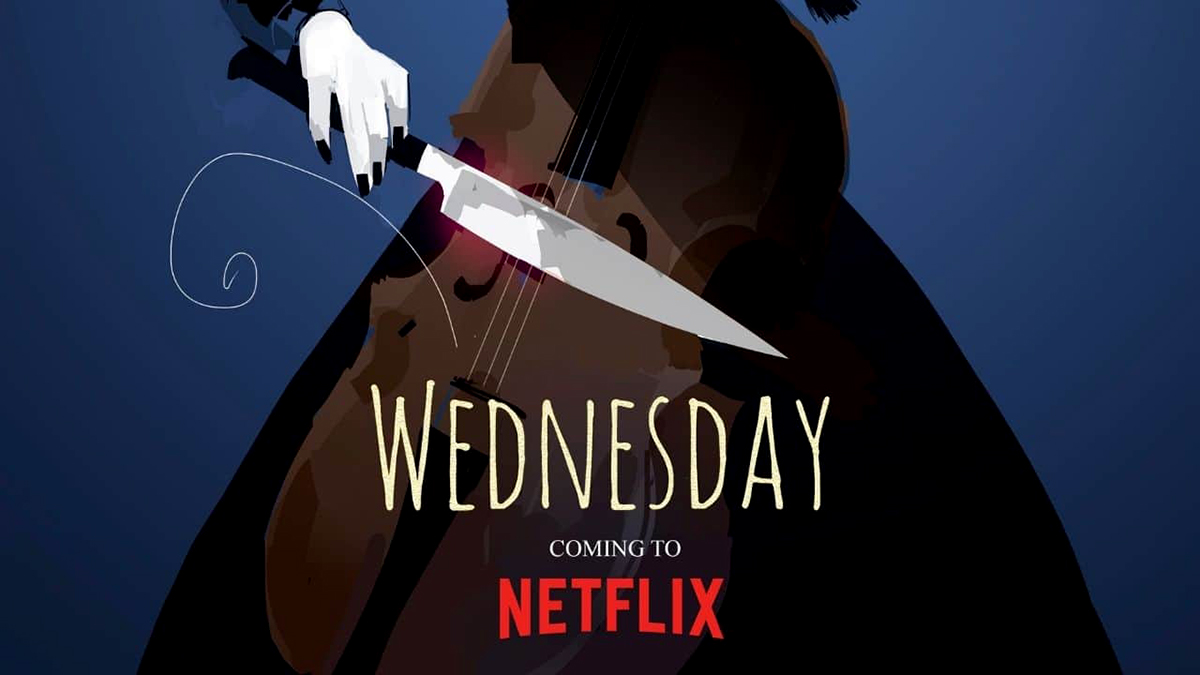 Since 1938, the spooky and quirky Addams Family has won the hearts of millions in various forms. And now, the mysterious family is coming to Netflix with an all-new original spinoff centered around Willa, aka Wednesday Addams, the sinister daughter of Morticia and Gomez Addams. If you are eager to know more about the Netflix original, we’ve got you covered!

Here’s everything you need to know about Tim Burton’s Wednesday on Netflix:

Is Wednesday going to be a Limited Series?

Tim Burton’s Wednesday will be an eight-episode live-action series. It is unknown whether it will be a limited series or will be renewed for further seasons. Well, you will know after watching this worthy show.

What Is the Plot of Wednesday?

The trailer begins with a dark silhouette of Wella walking through a school hallway. And a voiceover is narrating that she had a fascinating educational journey of changing eight schools in five years, setting the perfect mood for the quirky tales.

With Wednesday Adams beginning a new chapter of her life at Nevermore Academy, the audience can expect to experience ‘mystery, mayhem, and murders in the two-century-old boarding school, where her parents first met each other. As Wednesday strives hard to master her psychic ability, she will also encounter a series of murders in the local town Jericho and solve a dark mystery involving her parents about 25 years ago. However, this magical school is indeed full of mayhem, as it’s a school for vampires, werewolves, scales, and stoners.

The Cast of Wednesday

In May 2021, 19-year-old Jenna Ortega, who appeared on the second season of You was cast in the iconic role. In the latest trailer, she is seen in her signature outfits, long braided pigtails, and pale complexion, making her almost unrecognizable as Wednesday Addams. The series also star Catherine Zeta-Jones as Morticia Addams, Luis Guzmán as Gomez Addams, and Isaac Ordonez as Pugsley Addams. The Thing is played by Victor Dorobantu while George Burcea plays Lurch.

Wednesday Addams is one of the most beloved characters in The Addams Family. She is the only daughter and the best saboteur in the family, who can get away with anything with her smile. When she sabotages something, it’s mainly to have fun whether by messing with someone else or using her powers for good.

Wednesday Addams is a strong female character, who has been portrayed in many ways throughout her lifetime. She is adventurous and has leadership qualities, within the family. In most of the films, she goes on a journey with Gomez or uncle Fester. She will do anything necessary to save her brother or friends, which makes her a fascinating character.

Ever since Cartoonist Charles Addams drew the Addams Family, the character of Wednesday Addams was first brought to life by Lisa Loring when she was six years old. The sitcom ran from 1964 to 1966.

Another live-action series, The New Addams Family, aired from 1998 to 1999, where Nicole Fugere played Wednesday Addams. In the 2019 animation, Wednesday Addams was voiced by Chloë Grace Moretz.

When is The Show’s Premiere?

Tim Burton’s Wednesday will premiere this fall. The exact date has not yet been announced by Netflix, but it is expected to air before Halloween.

Jenna Ortega recently starred in the slasher Scream, which won her MTV Movie Award for Most Frightened Performance. From playing young Jane in Jane the Virgin to Disney Princess, Jenna has transitioned swiftly into mainstream television and films with her powerful performances.

The trailer shows a fantastic transformation of Jenna into the death-obsessed mischievous character, and we can barely wait to see her get into the skin of Wednesday Addams!

Are you excited about the series Wednesday?

3 thoughts on “Wednesday: Everything We Know About Tim Burton’s Addams Family Spinoff”