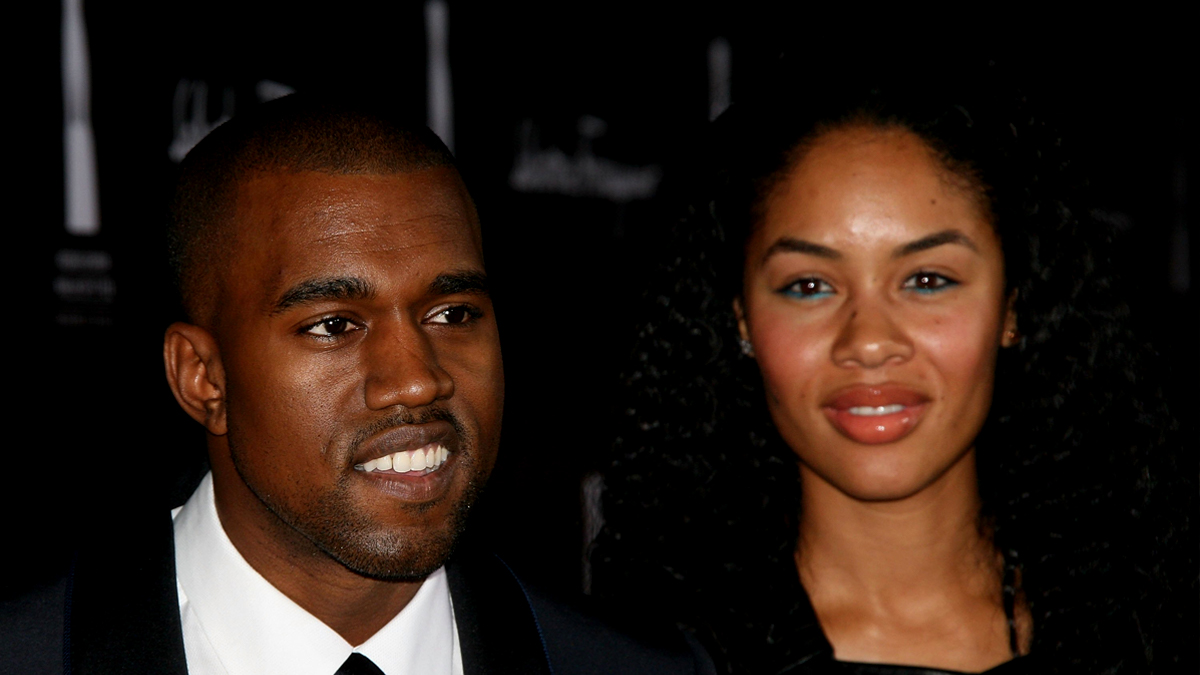 The love diary of famous American rapper Kayne West (Ye) displays a lot of popular personalities. “Kimye” is a forever favorite topic. From marriage to divorce with Kim Kardashian, everything related to the once high-profile couple steals headlines. Some time ago, Ye was also linked with another famous figure Irina Shayk. And then stories with Julia Fox were also circulating. But today, I am not here to dissect these celeb links. Instead, I feel like delving into Kayne West’s lesser talked about romantic tales. And the lady in question is Alexis Phifer.

The name might not pop up instantly in your memory, so let me help you. Alexis Phifer was Kanye West’s former fiancee. Sadly things fell apart, and the two moved on in their respective lives. But what really happened between the two? Let’s go down their path.

The man who is known to have a high sense of style, did not believe he quite made the cut as far as dressing is concerned after encountering Alexis Phifer. Can you imagine? But he was undoubtedly attracted to Alexis’s fashionable aura, which also fostered their relationship.

On the day they met, “Alexis was wearing Miss Sixties”. This caught the eye of Kayne West, who immediately understood that “she was stylish”. And, considering he was wearing a “throwback jersey”, she even felt underdressed in front of her. He became embarrassed to the point that the “first thing I said to her” was that “I don’t normally dress like this”. Cool damage control tricks, Ye.

Their Journey Had Breaks In Between

Alexis Phifer and Kanye West dated from 2002 to 2008, but it was a bumpy ride for them. 2 years after kickstarting their relationship, Kayne reportedly ended things with Alexis in 2004. During that time, he developed feelings for then-budding actress Brooke Crittendon. Some even thought them to be inseparable, but it didn’t last long. Kayne returned to his former lady shortly in 2005.

West got so serious on this second chance with Alexis Phifer that he proposed to her while touring the Capri island over a pasta and lobster dinner in August 2006. They stayed engaged for over a year before ultimately calling it quits in 2008.

Kayne West may have fallen for several women, but his mother was particularly fond of Alexis. She even gave her blessings to take the next step. In fact, rumor has it that Kayne followed Donda West’s wish when he got engaged to Alexis.

Unfortunately, the happiness was short-lived, with his mom dying over a supposed blotched plastic surgery treatment in 2007. Several reports went around. Some believed that she choked to death, while others claimed it to be a result of a cardiac issue.

No matter what the cause was, West was deeply hurt. He even blamed himself for not being by her side. Amidst all of these, his bond with Alexis became shaky. Sources close to the singer said, “They’d been having problems” before mutually separating a year later.

She Was Heartbroken After Her Breakup With Ye

Breakups are hard to take, especially after you invest so much in a relationship. However, to move ahead in life and find peace, it’s best to let go of any bitterness. That is exactly what Alexis Phifer did. She was “sad when things like this end” but “remain friends” with the rapper. Alexis also wishes “the best in his future and all of his endeavors” and considers him to be “one of the most talented people I’ve ever met.”

Kayne West’s Ex-Fiancee Faced Criticism From His Other Exes

Alexis Phifer had to digest some harsh words from the other ladies in Kanye’s life even after the breakup. You bwt these are the side effects of dating a popular celeb.

Brooke Crittendon, whom Ye met during his short split with Alexis in 2004, said that “she had to live in the shadow of that’s ‘Kanye’s ex-girl.” when she is “so much bigger than that.” The songwriter was apparently seeing both of them simultaneously in 2005. And Crittendon naturally “wasn’t OK with it” and took it out on Alexis later on.

Another ex of Kayne, Amber Rose, even went a step ahead with a personal attack on Phifer. The comment she passed was that “no one even remembers her (Alexis) name now “ despite West being “with her for six years”. Alexis, however, “just laughed that off”. She feels Rose “doesn’t really know what she’s saying, so I can’t even be mad at her”.

Moreover, Phifer enjoyed her life away from the spotlight post-breakup. In her words, “after experiencing being with somebody that is a celebrity, it’s really nice to have your anonymity”. Also, she preferred to “be able to be out with my son and have nobody recognize me”. On the career front, Alexis Phifer is focused on growing her apparel brand A-Threads. As for Kayne West, he continues on the song-filled road that also included many other breakups and patch-ups.

Now you know why Alexis Phifer and Kanye West aren’t together. Hope that curiosity was best served with juicy words!

One thought on “What Happened Between Alexis Phifer and Kanye West?”