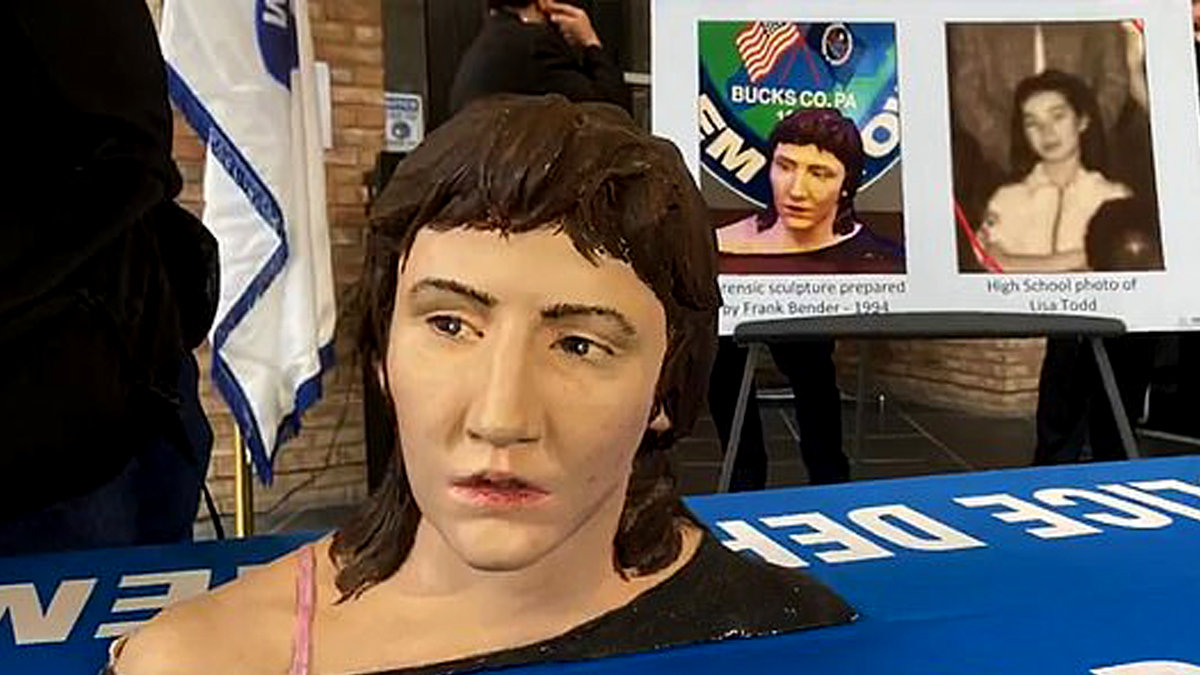 Imagine the situation when your loved one goes out of your home, only for you never to see them again. You also don’t have any information regarding their whereabouts for over three decades, not just for a day or two. And then when you finally hear about them, your worst fears have come true. Sounds terrifying right? This is the reality of the 17-year-old missing teenager from 1985, Lisa Todd, and the pangs her family had to go through all these years. Yes, I am talking about the same Publicker girl whose dead body left Bensalem police baffled. Want to know her story? Well, here’s what happened to Lisa Todd.

1985 Was A Fateful Year For Lisa Todd and Her Family

In the year 1985, Lisa Todd, 17 years old at that time left her Frankford Philadelphia home and then mysteriously disappeared. She was a student at Frankfort High School but dropped out while in the 9th grade.

Her immediate family was not with her during the occurrence of the incident. A missing complaint was filed during the fall of that year. But since Lisa would have turned 18 years the following year, her name was removed from the National Crime Center database. This complicated things and further diminished hopes of tracing her.

What was more saddening for the family was that Lisa was six months pregnant. So, they had to deal with the fear of losing not just one but two lives.

She Went By The Name “Jane Doe”

Around 3 years later after her disappearance, her body was located by a passerby inside a well near Publicker Distillery on the 2500 block of State road in 1988. It was almost decaying with clothes and bones pretty much the only ones left to identify. But even those could not be of much help because by then her name was no more on the database. However, using the limited forensic science from those days, the authorities were at least able to decipher that the unidentified female was white, around 17-23 years of age, and with a child at the time of her passing.

Lisa’s DNA was also compared with two other missing females. They were Jeanette Rose Tambe, and Tracy Ann Byrd who went missing on October 1984 and March 1983 respectively. When news started spreading around, Lisa was referred to as the Publicker girl. She even got the name, Jane Doe.

Her Family Was Given Some Closure on 2021

Bensalem police along with several other institutions kept making efforts to identify the body. And with the advancement of technology over the years, they were inching closer to discovery with each attempt. The wish was finally granted in early 2021 with the assistance of DNA genealogists and ancestry organizations like 23andMe. They formed a family tree and were able to join the dots that led to Lisa’s family.

As per Detective Chris McMullin, her brother and sister Joseph and Linda Todd were “Relieved, surprised, emotional, shocked,”. Director Fred Harran also revealed, “The family was so grateful that we were able to put some closure”. While Lisa’s parents are no more alive to hear the news, it feels good that the rest of the family was able to get an answer to their long-term question.

Do You Know Lisa Todd Has A Son?

Lisa is survived by not just her siblings. She had a 2-year-old son at the time of her disappearance who has grown to be a young man now. While his name has not come to the forefront yet, we have knowledge that he now lives outside of Philadelphia. There is no news available on the internet regarding the identity of his father as well.

Although authorities were able to ID Lisa Todd, the reason for her death has not been found yet. But as Matt Weintraub, the District Attorney of Buck Country said “Pregnant ladies don’t just fall into wells and die”, we also believe “Something happened”. Her death is highly “suspicious”.

Lisa’s family, having found a new ray of hope is also seeking to fully close the chapter. Linda Todd is “glad they found her, but I just want to know why and who”. She is also of the opinion maybe it was a known face who have done the harm to the family.

Everyone must depart the Earth when it is their time. But if someone has played a deliberate hand in Lisa’s death, we certainly hope that they get punished. The Todd family deserves justice after decades of suffering. Hence, the hunt to solve the mystery must go on!