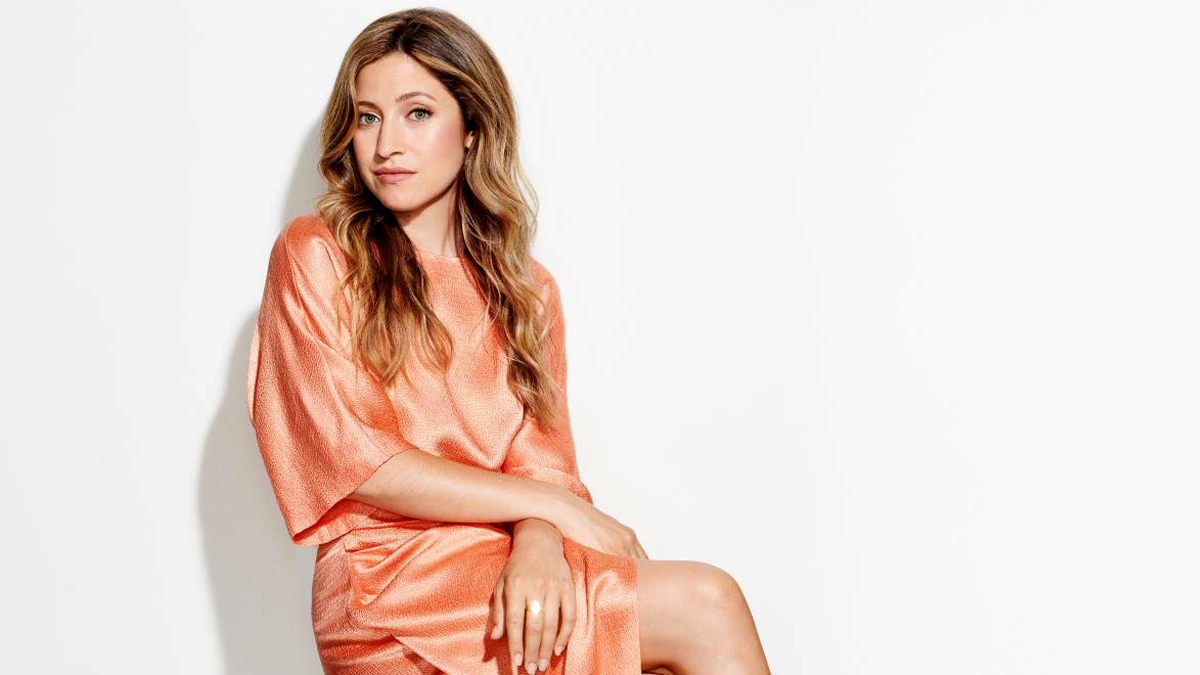 Inventing Anna has portrayed Anna Sorokin in a rather less criminal manner. It seems as if Netflix has praised her typical con artist image and defamed her victims. Rachel DeLoache Williams is one of the many victims that Anna conned yet Netflix turned a pure reality into a successful fiction. But what if the portrayal of Rachel is actually apt? For those who have enjoyed Netflix’s docu-drama Inventing Anna, here is a little twisted surprise for you. “The story is completely true except for the parts that are totally made up” (as mentioned in the series).

Who is Rachel DeLoache Williams?

A story has two sides and this article focuses on the broken law system and the real story of Rachel DeLoache Williams, Anna Sorokin’s ex-friend. Rachel, a former photo editor at Vanity Fair, is from Knoxville. She graduated from Kenyon College and is now working as a freelance writer and photographer.

Once she found out the grifter’s reality, she wrote an honest piece for Vanity Fair explaining her side of the story. After Vanity Fair let go of Rachel Williams, she wrote an entire book on her experience with Delvey/Sorokin. Even today she never fears going after Anna’s sin and continues to fight against her.

From sisterhood to cat-fight, the former friends have gotten onto each other’s nerves. After Rachel’s article, book, and many, many interviews, Anna responded to her with an open letter which became a great deal for her fans. It’s strange how people turn blind to defend a criminal. What’s stranger is they take inspiration from them.

Right after the release of Inventing Anna, Rachel Williams ‘who is not a criminal here by the way’ received a backlash on the internet. People saw her as greedy, disloyal, and unethical, none of which she clarified she was. But the defamation continued as more and more people enjoyed watching Netflix’s docu-series praising Anna and her crime.

What Happened With Rachel Williams?

Anna Delvey who was proclaimed to be the German Heiress conned Rachel DeLoache Williams for almost $62,000 on their luxury trip to Marrakech. Rachel put her faith in Anna as a friend but the otherwise became the truth of their bond. Williams became one of the victims shortly after she agreed to take a trip with Anna and ended up paying for the flight tickets, $7,500 per night room, meals, shopping, and other luxurious amenities.

Anna had assured her that she would pay Rachel back all her money after landing in New York but that did not happen. While struggling to get the money back from the con artist, she understood there was no way Anna was going to return the amount. Rachel Williams contacted the police and the Manhattan District Attorney’s Office for help. In fact, she helped bring down Anna through a sting operation against her hoping to bring justice to many New Yorkers.

The inaccurate portrayal of Rachel DeLoache Williams led to a war between her and Netflix. She is now pressing defamation charges against the most beloved OTT platform. Netflix failed to draw the line between fiction and reality and ended up using Rachel’s name for a personality unlike her.

In the series, she is falsely shown to have used Anna’s money to buy expensive, designer clothes and never pay her back. She looks like a gold-digger who takes advantage of her friend’s money but when in trouble, left Anna alone. Basically, everything that Rachel had was because of Anna. It’s like she wanted to be Anna, after all, the $67 million dollar German Heiress. It was also shown that she defrauded her own company as she was afraid she had lost so much money.

Due to this, Rachel Williams received an awful lot of negative comments yet that did not break her. She knew truth always wins. And the truth is just the opposite. Rachel never let Anna buy her any clothes. In fact, when Anna’s reality was revealed, Rachel made sure to put the bill on her card. After the case was over, AmEx forgave Rachel’s debt and understood she wasn’t the culprit.

Rumors have it that Netflix purposely chose to show Rachel’s character as manipulative and cowardly as she chose HBO to sell her story.

Where is Anna Delvey/Sorokin Now?

“Because of Netflix, Anna emerged from behind bars financially net positive, with legions of followers and a level of notoriety from which she’ll presumably continue to profit,” wrote Rachel in her piece. Even though Anna swindled almost $275,000 from hotels, friends, and banks, she was set free soon. However, due to the fake spotlight, she actually came into the limelight very quickly.

Anna, who was supposed to serve almost 12 years in prison for defrauding came out in two years. Let’s just say that the law system is as broken and incompetent as ever. Even in Simon Leviev’s case, the court did not find the accused guilty. Similarly, the court decided not to give justice to Rachel.

After all of Delvey’s charges dropped, she is earning well through her paintings on Instagram with 1M followers. Yes, the criminal has a huge fan base and supporters. I guess the blend of Sex and the City and Catch Me If You Can got a bit real!

SEE ALSO: Dave Galafassi: Everything You Need To Know About Toni Collette’s Husband

Where is Rachel Now?

After all of the trauma, Rachel Williams went through, she did not give up. She wrote a book, My Friend Anna: The True Story of a Fake Heiress and is now a freelance photographer and writer. She also got $30,000 from HBO for selling her story and earned $300,000 from her book. Her book became a best seller and is still among the top 100 best novels.

However, she is continuing to fight against Anna to put her crime to an end once in for all and get the justice she deserves. On her website, she has mentioned intricate details of the encounters with the criminal.

The case she filed against Netflix clearly states that there are defamation and invasion of privacy charges. The suit also requests Netflix to remove any false comments or defamatory statements about Rachel from the series. “In reality, she never did or said those things,” said the suit. Hence, her fight is still pretty on and one can only hope for the best.

“If you want to base a character on a real person, and you want to make them a baddie, don’t use their real name,” said Rachel. She also said Anna is being “rewarded for her crimes.” Do you also agree with Rachel?

I have seen many people supporting criminals including the most disturbing ones. Who would you choose to believe – Rachel DeLoache Williams or Anna Delvey/Sorokin?

One thought on “What Happened to the Real Rachel Deloache Williams From Inventing Anna?”