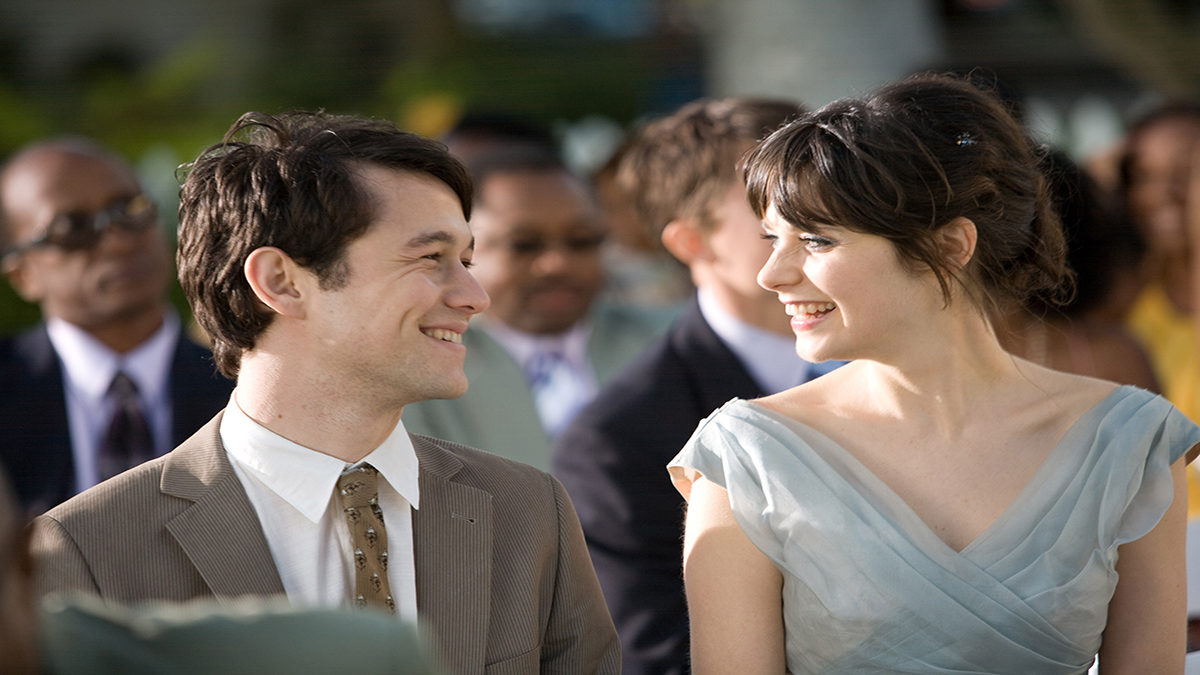 500 Days of Summer is not a cliche romantic comedy. At the beginning of the movie, a hopeless romantic Tom and a quirky girl, Summer, meet in the elevator of their office building. They find out they both adore The Smiths’ mega-hit ‘The Light That Never Goes Out.’

Dive into an Unusual Idea of Love

This introduction to Summer strikes Tom. As the movie goes on, Tom falls hopelessly in love with Summer. He has big ambitions for where their love story can go. Tom wants a fairytale ending.

The only problem is Summer never wanted to be in love. She was honest with Tom from the beginning of their friendship. Summer told Tom she doesn’t believe in love. Tom built another version of Summer in his head.

This scenario presents a cliche – lovestruck nice guy who desires a beautiful girl who is clearly out of his league. This storyline has been made into movies and shown from different angles and perspectives. The lovestruck nice guy character is usually written to be the hero of the story, the well-meaning protagonist, the character who we, as the audience, sympathize with and cheer for.

How Summer Broke the Idea of Perfect Romances

When I first saw 500 Days of Summer, I sympathized with Tom too. I thought Summer was cold. I disliked how unaffected she was by Tom’s love for her. A few years later, I watched the movie again.

I realized that Summer was being honest. She was heavily flawed and imperfect, just like the rest of us. Summer told Tom who she was, but he didn’t believe her. Tom unfairly erased Summer’s views and opinions and made his own. He wanted to write her story for her.

To paraphrase Maya Angelous, when someone shows you who they are, believe them. Tom had strong opinions about love. He tried to make Summer his dream girl – a role she didn’t want.

Sometimes when people tell us who they are, we should believe them without argument or judgment. If they truly believe and follow their ideas about love and relationships, who are we to try to change them? Tom was possessive. He had strong opinions about love and tried to make Summer his dream girl – a role she never asked or hoped for.

In 500 Days of Summer, when Summer broke up with Tom, he refused to accept the breakup. Tom’s little sister, Rachel, sat down with him and offered wise advice that I held onto for a while, “Hey Tom, I know you think she was the one, but I don’t. I think you just remembered the good stuff. Next time you look back, I really think you should look again.” Rachel understood that we don’t look at failed relationships with clarity.

Life Lessons to Learn from 500 Days of Summer

Sometimes we romanticize and idealize people who we were never compatible with. Next time you watch 500 Days of Summer, focus on what Summer says. Focus on her admissions about herself – her life, ideals, and dreams. When we think we’re falling in love, sometimes we fail to listen to our significant other. We talk over them and dream about our future together – a future they never wanted to be a part of. I took important lessons away from this movie.

Tom’s mistakes  taught me to listen to a man when he told me he didn’t want to be in a relationship. I didn’t give anyone enough time to show me what they had already told me they were. I didn’t want to idealize anyone too much.

It’s 2022 and I don’t dislike Tom or Summer. I have been both of these characters in my life. They’re just people who want to love and be loved according to their ideals. We all develop and learn as people. Throughout the movie, they both grow up. In the end, I think Tom realizes he can’t build his own love story. He learns to accept people as they are.