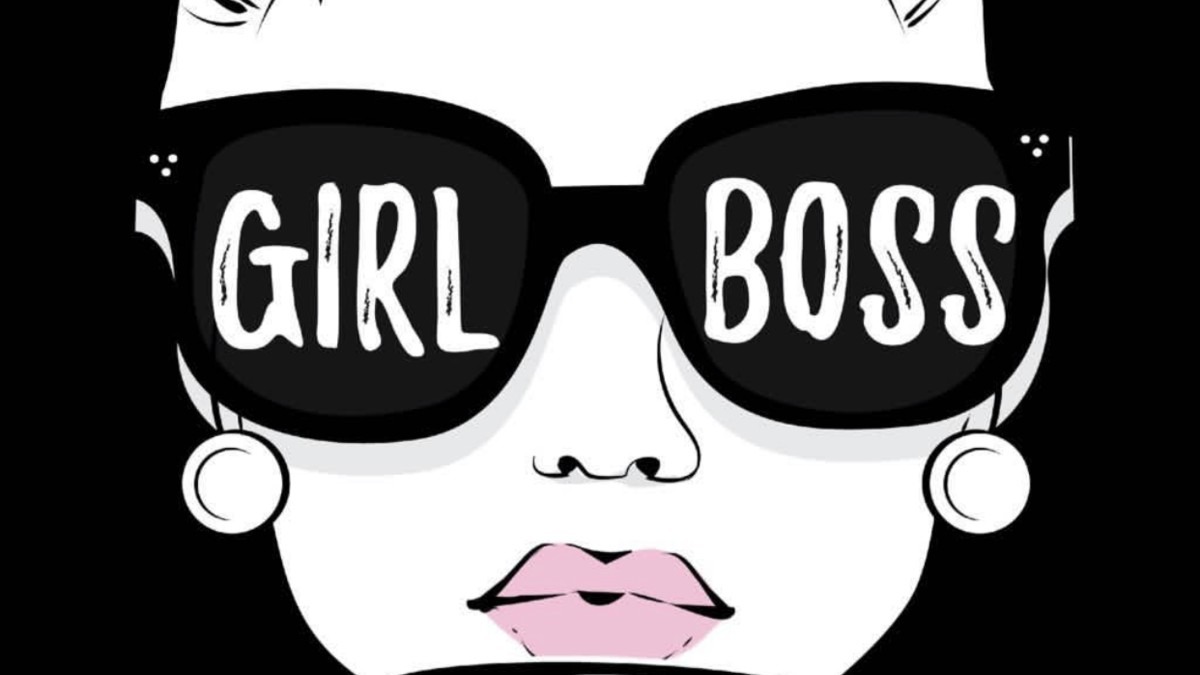 In her classic essay Gender Trouble, feminist scholar Judith Butler, questions what it means to be a woman. Or a man, for that matter. “One is not born a woman, rather one becomes a woman,” says Simone de Beauvoir. She concludes that gender emerges from the matrix of socio-economic and cultural construction. It becomes a habit, a show, that people put on on a regular basis until the actions become their gendered identity.

The gendered identity of a woman is what we perceive to be the meaning of a woman. It is not an essential characteristic of womenfolk in general. But a performance rehearsed by scores of women. To the point of it that it becomes their identity and gets synchronized with ‘womanhood’ and its meaning.

Therefore, when you question gender boundaries, you look at gender as a social construct. What does it have to do with gendered terms like ‘girl boss?’ The term, popularized by Sophia Amoruso in her 2014 eponymous book, alludes to women breaking the glass ceiling in the corporate world. However, the term appears to do more harm than benefit to the feminist movement, as I will explain below.

In an experiment, a psychologists group met with 7–10-year-olds. They asked them to imagine pictures of farmers, fire personnel, and police personnel. They then asked the children what came to their minds the first time they saw the picture. The children unanimously thought of men doing those jobs. One might ask why the children thought of men. The answer lies in linguistic studies. Pick up books from a few years ago. The pronoun considered to describe these jobs was by default ‘he.’

If one had to describe a doctor, politician, and more, they would do that with ‘he.’ The suffix used with professions was normatively a ‘man’- policeman, chairman, and the list goes on. It was another reason that the image attached to these professions was those of men. Therefore, linguistics today is changing to include gender-neutral terms like ‘chairperson,’ ‘them,’ and other such things. In such a scenario, where gender binaries are in a questionable state, it makes little sense to have terms or notions that are overtly gendered.

SEE ALSO: We Need To Stop Using The Term ‘Prostitute’ As An Abusive!

The Aesthetics of Girl Boss

Therefore, the term ‘girl boss’ subconsciously tells you that the term ‘boss’ remains a masculine term and position. However, you must specify the term ‘girl’ to know that it is a deviation from what the norm dictates. It goes against the feminist movement, where the assimilation of women into the workforce needs to be seamless and not a special occasion or a deviation from the norm.

Secondly, the term ‘girl boss systematically erases non-binary individuals who might lie on a gender spectrum and do not necessarily identify themselves as men or women. Thus, when words become symbols of cultural norms, terms like ‘girl boss’ might cause more disruption than give the representation they aimed to provide.

The aesthetics of power dressing emerged in the 1970s-80s, with women wearing shoulder pads, pantsuits, or jumpsuits. Thus, in a bid to dress to take over the masculine corporate world. Decades later, power dressing is still in vogue, with influencers adorning pantsuits to look ‘powerful’ like a ‘girl boss.’

However, a cultural and symbolic deconstruction of this culture becomes essential. One might reflect that the trend of wearing shoulder pads masculinizes the female body structure, with the shoulders appearing to be bigger and broader. Pantsuits, a historically male type of attire, thus become women embodying the male culture, thinking of the masculine way of dressing to be the normative way of being about in a corporate environment.

Therefore, this subconsciously leads to women co-opting into the claim of patriarchal superiority over men, and a structural change eludes the corporate world.

SEE ALSO: Rape or Death Threats on Social Media Are Not Okay!

Are Women Still the “Other?”

Do women need to look like men, talk like them, or be successful CEO? Why can’t ‘powerful’ be equated with a feminine style of being and dressing? Is it an internalized misogyny that percolates into this world, rendering a change of corporate from macho to a gender-neutral world impossible?

In The Second Sex, Simone de Beauvoir beautifully illustrated how women have always been considered the ‘other.’ Defined everything that men are not, and everything related to women has been ridiculed, given lesser importance, or considered frivolous. In a world that emphasizes that one must not ‘cry like a woman,’ the virtues and qualities of feminine beings have become a punch-down factor. If we consider Judith Butler’s idea that gender is a performative construct, we recognize that the performativity associated with becoming a woman is frequently mocked in society.

In times like this, the adulation of ideas like ‘girl boss’ holds up the ridicule meted out to the feminine values and traits. The expectation for women to conform to patriarchal standards of who gets to work where and how is antithetical to the feminist ideals that seek a complete transformation of the neo-liberal patriarchal forces. We are in a world where people question gender binaries. Thus, gender conformity must be closely scrutinized. Then and only then can it be certain of success.

2 thoughts on “What is Girl Boss Feminism?”