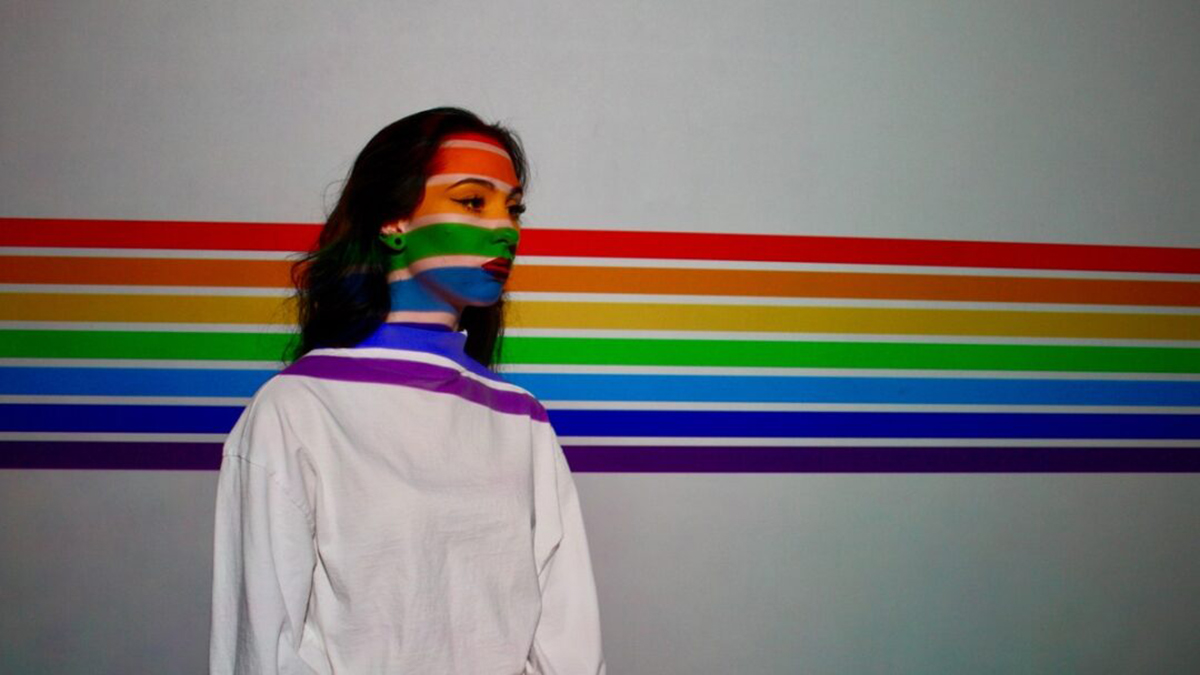 To many out there, the terms’ gay’ and ‘queer’ probably mean the same thing. Well, they do not.

You like it, or you hate it, you cannot ignore it- the time has finally come for the LGBTQ community to assert and exert its rights. We are living in an era of awareness, acceptance, and inclusion. Not only our gender but our sexual orientation too is an integral part of our identity.

Irrespective of whether you belong to that community, you should get the facts right, for, gone are the times, when those that do not conform to the idea of “normal” by societal standards, were not given enough validation. So, ‘gay’ and ‘queer’ are a part of our society.

Differences Between Gay and Queer

Gay, From a Fundamental Point of View

“Queer,” on the other hand, is more of a political statement, which is concerned with breaking binary thinking and understanding the essential fluidity of sexual orientation as well as gender identity. We use the term to define a complex set of sexual behaviors and desires. For example, if you are attracted to multiple genders, you may identify yourself as “queer.”

‘Queer,’ in fact, does not fall under any stable identification and was earlier viewed in a derogatory sense. However, in the present-day context, “queer” has come to identify with many different facets. We happen to use it to refer to all non-heterosexual, non-cisgender identities.

So, from a particular perspective, it is partially about allowing some space to explore gender and sexuality, without forcing them into stability. You may not be gay, lesbian, bisexual, or transgender, and may choose to think of yourself as “queer.”

Backed by a history of reclamation along with several political controversies and implications, ‘queer’ has a particular essence of universalization, which might not be acceptable to one and all. Even in very recent times, we have used the term “queer” as a slur, which explains the resistance of many towards this term.

Why Is It Essential To Distinguish Between Gay and Queer?

Though we interchange both the terms “gay” and “queer”, it is essential to distinguish them, just as it is essential to understand that they can sometimes overlap. The work of French philosopher Michel Foucault has, over the years, greatly influenced queer theorists, who deal with sexuality not wholly dissociated from gender but question them both.

Interestingly, many people also prefer the label “queer” since it does not confine to the boundaries of lesbian or transgender. It is more ambiguous, and hence, not rigid. It neither reveals your gender nor gives away the gender of your partner.

Basically, “queer” has emerged as a valid umbrella term for some sexual and gender minorities who do not fit into the conventional categories centered around gender identity and sexual orientation. Your being “queer” is not limited to only the sexual angle. Gay, homosexual, and other similar terms ultimately boil down only to one’s sexuality.

For queerness, too, sexuality is an important dimension. Just that it’s not the only dimension, as a ‘queer‘ person, you may not understand what your gender is. You may not even know what gender is. Come to think of it, the ideas of “sex,” “attraction,” and “intimacy” all so much blend as well as detach from each other that they cannot define in clear terms. So the words ‘gay’ and ‘queer’ carry different meanings.

You may be ‘gay’ one day, ‘queer’ on the next, and you may identify as both on days. There is no specificity to what and who you are or can be. You need not continue being only that forever. The most important thing is to be oneself. We should be accessible without attaching any fixed tags or labels to retain the fluidity of identity. As an individual, sexually or otherwise, we all have our peculiar journeys. We can choose not to limit ourselves to the mainstream.

8 thoughts on “Gay and Queer, What Is the Difference?”