Skip to content
Home  »  Pop Culture   »   What Louis Tomlinson Is Up To Now? 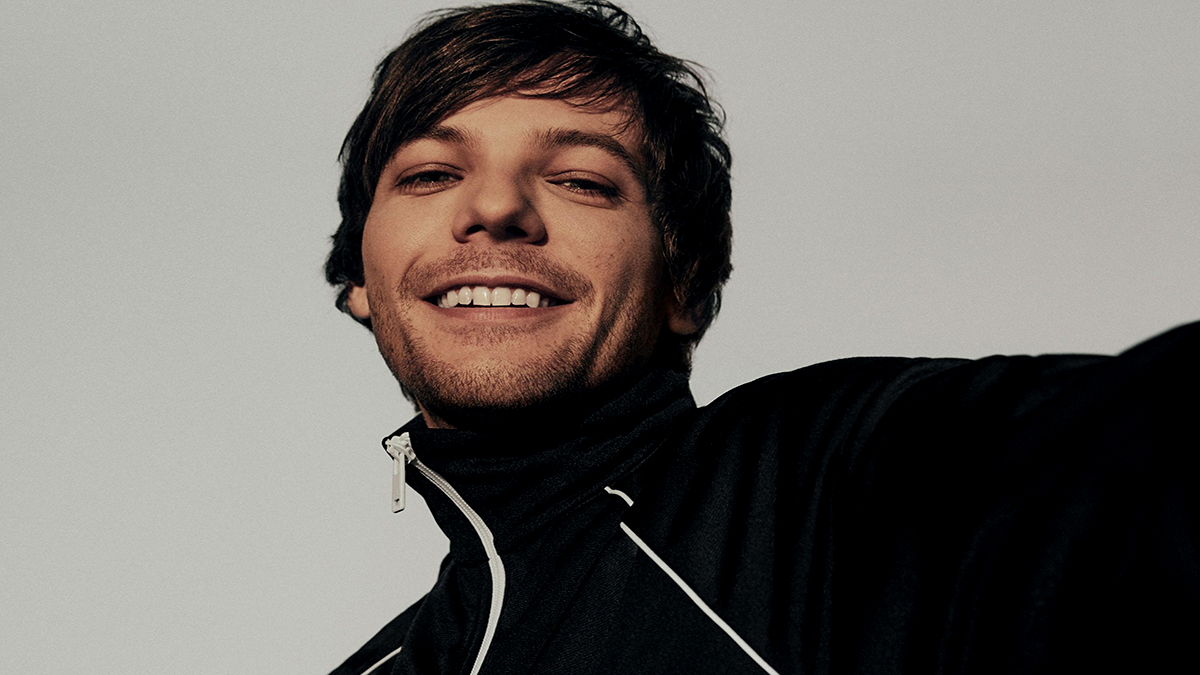 Louis William Tomlinson is a British singer and songwriter. He rose to fame after participating in The X Factor and forming One Direction with Liam Payne, Harry Styles, Niall Horan, and Zayn Malik. With five albums, One Direction emerged as one of the biggest boybands in the world. The fans are still anticipating the reunion since their hiatus in 2016. But Louis Tomlinson commenced a successful solo career with his debut album Walls, dropping in 2020.

A Glance Through His Childhood

Louis Tomlinson was born in Doncaster, England. His mother was Johannah Poulston and Troy Austin. When he was a toddler, his parents split up, and later on, he took on his stepfather Mark Tomlinson’s surname. Tomlinson attended The Hayfield School in Doncaster. However, he failed his first year of A levels and moved to Hall Cross School. At Hall Cross, he participated in several musical productions, which helped him gain confidence. He also played the lead character Danny Zuko in the Hall Cross musical production of Grease.

At 11, the Kill My Mind singer entered a talent show to raise money for Comic Relief’s Red Nose Day. He sang a cover of Busted’s Year 3000 with an inflatable guitar and red hair. All these activities motivated him to take part in The X Factor show.

As a child, Louis had a role as an extra on the ITV drama Fat Friends with his sisters Daisy and Phoebe. After that, he attended an acting school in his spare time. He also secured minor roles in ITV’s If I Had You! and BBC’s Waterloo Road.

Louis Tomlinson in The X Factor

In 2009, Louis Tomlinson auditioned for The X Factor for the first time, but he couldn’t make it. Even more determined, he returned in 2010 as a solo artist and sang Plain White T’s Hey There Delilah. Although he made it to the Bootcamp, he was rejected as a solo artist in the boy’s category at the end of the final.

However, after a suggestion from judge Nicole Scherzinger, he was put in a group with other rejected solo boys, Niall Horan, Zayn Malik, Liam Payne, and Harry Styles, to qualify for the Groups category, mentored by Simon Cowell. Thus, the group got together, and Harry Styles came up with the name One Direction. Although One Direction finished in third place in the show, they gained widespread popularity in the UK and all over the globe, and their song Forever Young was leaked on the internet.

SEE ALSO: Everything We Know About Valentina Zenere

Louis Tomlinson’s Life After One Direction

In 2015, Louis Tomlinson appeared again on The X Factor. There he assisted Cowell with his decision in the “Over 26s” category. The same year, he created his own label, Triple Strings Ltd. He released Just Hold On, collaborating with American DJ Steve Aoki. The duo performed the song live on the thirteenth series of The X Factor, dedicating the performance to his late mother.

After that, In 2018, Tomlinson became a judge alongside Simon Cowell, Robbie Williams, and Ayda Field on the fifteenth series of The X Factor. He mentored the Boys category and chose Dalton Harris, Armstrong Martins, Brendan Murray, and Anthony Russell for the live shows. Eventually, Harris won the final. In 2019, he released Two of Us under the Arista Records label and announced the release of his solo debut album in 2020. The same year, he released two singles Kill My Mind and We Made It, and announced his world tour.

Following the release of Don’t Let It Break Your Heart, he also dropped Walls, the fifth and final solo from his debut album. The album debuted at four on the UK Album Chart and nine on the Billboard 200 chart.

In July 2020, Tomlinson parted ways with Syco Music and announced that he had begun writing his next album. He held a digital concert Live from London on December 12, 2020. It sold over 160 thousand tickets breaking all records as the most live-streamed concert for a male solo artist. He holds a Guinness World record for the most sold tickets.

Currently, Louis Tomlinson is working on his next album and could also drop a documentary soon. Fans eagerly await his latest single. But the singer regularly updates his fans about the hard work he is putting up. He also Tweeted that he loves performing in live shows and would love to get back to playing in the shows.