Skip to content
Home  »  Review Corner   »   What To Expect From Hulu’s Hellraiser? 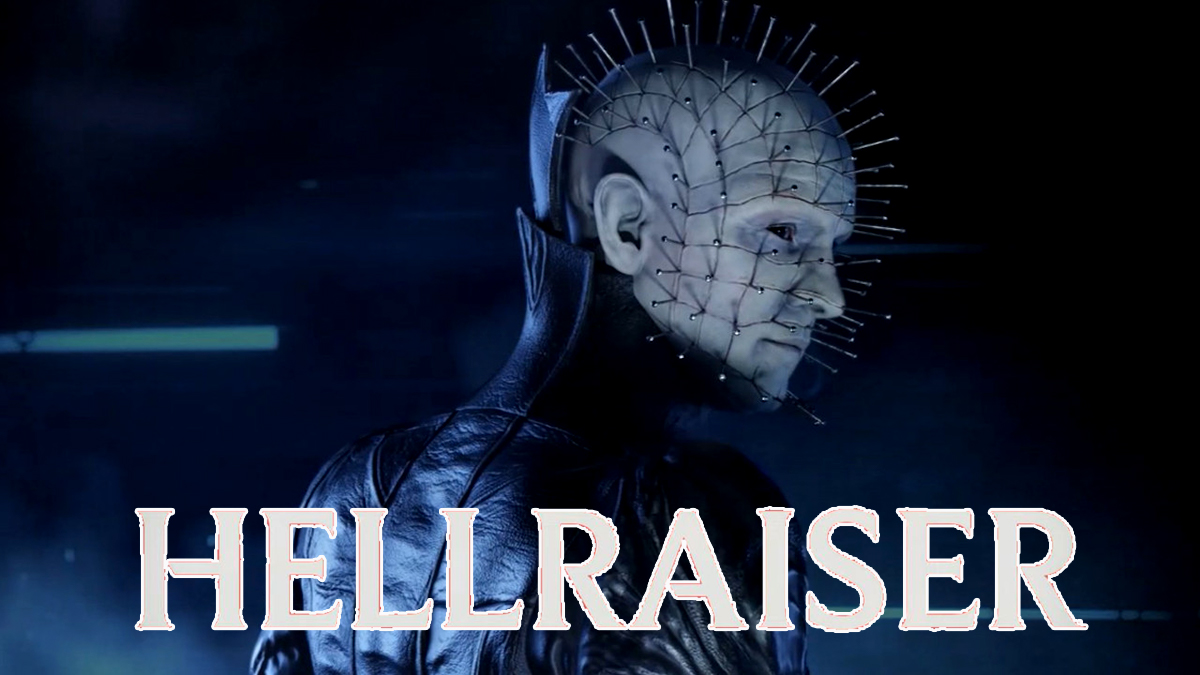 Grossing you guys since 1987, Pinhead is back in a brand new version of Hellraiser. The most unapologetic guy Pinhead who’s never sober and is constantly on a terrifying spree would be on your screens on October 7, 2022. For all the Hellraiser Franchise fans, a reboot of 1987’s Hellraiser is a tribute to the original movie and the trailer looks propitious. So you better brace up for this gruesome reunion and lots of nostalgia.

The plot of the movie remains the same, but the film has already received an R rating by the MPA for its graphic nudity and violence. Still, the 2022 version of Hellraiser seems promising to the makers of the film. It is a step forward to acquaint the old concept with the new generation.

The Plot of Hellraiser

The story is of a young woman struggling with addiction, who is curious about a mysterious box responsible for her brother’s disappearance. This mysterious puzzled box called Lament Configuration comes into her possession and she accidentally unleashes extra-dimensional beings cenobites who cause mayhem further.

These cenobites then manage to rip Frank’s body apart. Later, Frank tries to convince his brother’s wife to bring men to the house so that he can able to rebuild his body with their blood. These cenobites can also be recognized for their extensive mutilation. According to the filmmakers of this film, it is an attempt to pay homage to the original Hellraiser shot in 1987.

5 Facts To Know Before Watching Hellraiser

Digging deep for information is what makes any movie even more interesting. Don’t worry; I am not giving you any spoilers for Hellraiser! Just stating facts that will help you follow the movie with utmost excitement.

The Role Of Mysterious Puzzle Boxes In The Movie

All the bloodshed begins only when a person tries to open a fictional box known as Lament Configuration. These locked boxes or puzzled boxes are a gateway to another place of existence. The creatures from the other side of the box seem to be demonic to humans. If a person tries to solve the mystery of these boxes, they may accidentally open doors to mythical creatures that can destroy the earth.

These fictional boxes were created by mass murderer Philip LeMarchand, a French artisan. Pretty Dark, isn’t it? However, it is these complicated, magical things we can give credit to for deepening our interest and keeping us stuck to our screen for longer hours while gasping.

Role Of Pinhead In The Movie

Pinhead was once a British Army soldier who participated in World War I. His story has been revealed in the second and third sequels of movies. The Pinhead’s character is that of a cenobite. These extra-dimensional creatures identify as blood-thirsty demons with sadomasochistic characteristics. Probably fictional; they are terrifying on screen.

It is believed that these cenobites were once humans with extraordinary appetites. Pinhead himself contradicts these extra-dimensional beings, saying that “they are demons to some and angels to others.” Well, these creatures are certainly not pleasing to mankind.

There Are 10 Hellraiser Movies!

There have been ten movies shot with a similar plot. They all have been the adaptation of the 1987’s Hellraiser. The eleventh movie will stream on Hulu this fall season. However, apart from the initial movie, the sequels were not very outstanding. The prequels to the original movie came with tons of disappointment. The remaining sequels also failed to leave a mark on the box office. However, the upcoming Hellraiser looks promising. It is the most awaited horror movie of 2022.

Hellraiser: Hellworld Had A Unique Concept

The eighth sequel, Hellraiser: Hellworld, features a video game based on the mythology of cenobites and mysterious puzzle boxes. The viewers thought Pinhead killed attendees, but according to the makers, these were mere hallucinations.

Meanwhile, in the last movie released in 2018, Hellraiser: Judgement, Pinhead is not in hell anymore. He manages to interfere with God’s plan. In return, god prepares to send him back on the earth and forces him to live.

The Cast of Hellraiser

Will Hellraiser Be Worth The Watch?

The audiences have mixed feelings about the remake of 1987’s Hellraiser, one of the greatest films for inducing horror. I mean, how long can you go on extending one thing? The thread’s going to break sometime. Meanwhile, with ten remakes in a row, 2022’s adaptation is also a re-imagination of the original plot based on Clive Barker’s novel The Hellhound Heart.

However, the bar is set high, and few believe that the upcoming movie may be the re-imagination of the original movie. Still, it can be a better composition than has ever evolved in terms of special effects. Few people also feel that the remake will be a disappointment as it will fail to add any new stance to the franchise.

What do you think? Old is gold, or the unexplored is the new fresh?

The release date for the new Hellraiser is October 7, 2022. So, gear up to get horror-struck with blood, dead bodies, and Pinhead, who’s been terrifying people for generations. Meanwhile, the filmmakers can’t wait to introduce the 1980s formula to the new generation.

One thought on “What To Expect From Hulu’s Hellraiser?”