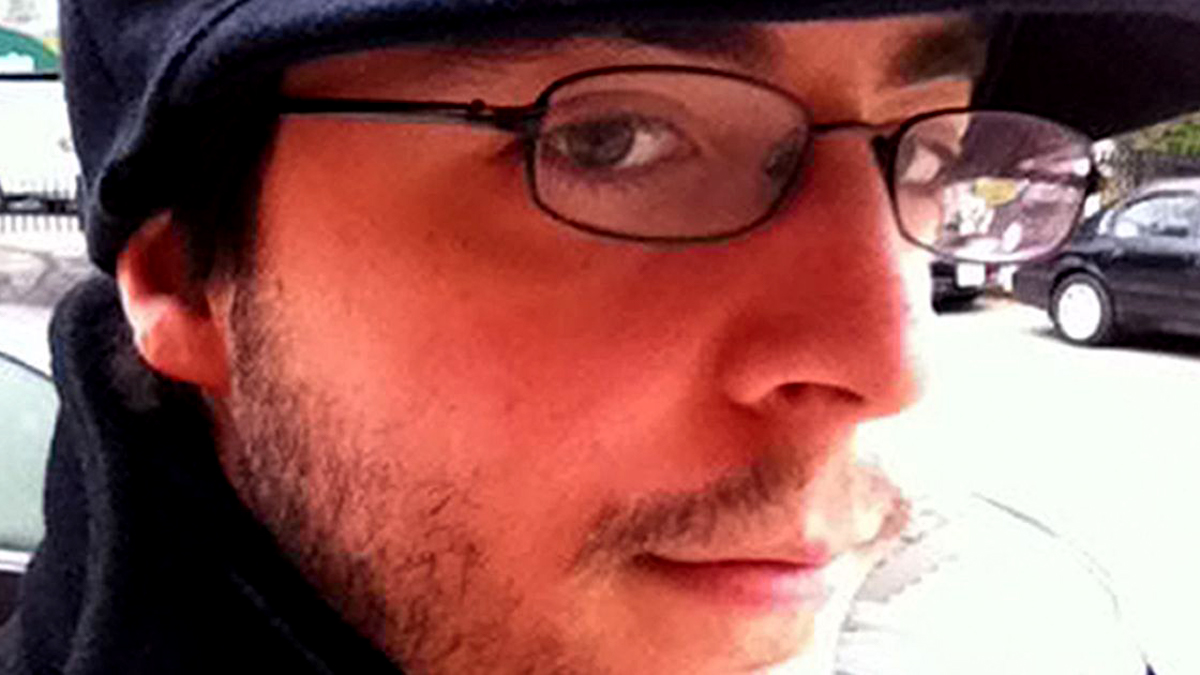 Each one of us is familiar that buying guns in the USA is easier than accessing safe abortion. I guess the bloody incident of Adam Lanza proves it right. Ryan Lanza’s brother Adam Lanza killed 26 people including 20 children between the ages of 5 to 8. It was just another day in Newtown, Connecticut, once considered to be the safest place in the USA. 14th December 2012 changed every safety thought about the town and the incident marks as the most traumatic day in US history.

On the horrible day, Adam Lanza left in his mother’s car for the gun rampage after shooting 4 bullets to her head. Around 9:35 am, 5 minutes after school started, someone called 911 after hearing gunshots, and minutes later the police and the SWAT team arrived. However, many lives were taken brutally by Ryan Lanza’s brother including himself. Yes, after taking many innocent lives, Adam Lanza shot himself and died. It was around a thorough check that around 10:30 am Adam’s body was found in classroom 10 by the authorities.

Was Ryan Lanza Falsely Accused Of The Mass Shooting?

No one knows exactly how Adam entered the premise of Sandy Hook Elementary school. He used a Glock 20SF handgun, a Bushmaster XM15-E2S rifle, and a 22LR Savar Mark UU bolt-action rifle to execute his vicious plan. After his body was found wearing Ryan Lanza’s ID card, the authorities suspected Ryan had something to do with the killings. However, Ernst & Young employee at that time, the alibi checks that he was in his office. It was through the news channels that he got to know about the incident and even his own mother’s death.

Without a proper investigation, Ryan was declared a murderer. But later the same day he was proven not guilty. People on social media were outraged and Ryan Lanza received a lot of backlash. According to the media, Ryan posted “F*ck you CNN it wasn’t me,” on his Facebook wall. Another post read “Everyone shut the f*ck up it wasn’t me.” “I’m on the bus home now it wasn’t me. IT WASN’T ME I WAS AT WORK IT WASN’T ME.” The media was swimming with misinformation about him while he was trying to prove it wasn’t him.

Who Helped The Brother Of The Connecticut Killer?

Ryan Lanza posted about the misinformation floating around but only a few had faith in him. His friend who he had never met but felt a connection with, Matt Bros understood Ryan’s account was private. Hence, he wasn’t able to reach the public. Matt took screenshots to prove his innocence and posted them on his Twitter and even on his blog. However, he received a huge amount of outrage for siding with a then-assumed mass shooter.

After knowing the full truth, people apologized to Matt and Ryan on Twitter. Some even sent personal messages expressing their apologies and ranting against the media and channels responsible for this misinformation. Even after all the apologies, it cannot be justified what Ryan Lanza went through. 10 years later and he has still not overcome the day of the mass shooting. Blaming an innocent person for a massive sin without any proof has turned Ryan Lanza’s life upside down.

The Big Reason Why Adam Lanza Became a Mass Shooter

Did Adam Lanza have any psychological disorders, one might ask? Most serial killers and mass shooters are interpreted with some kind of psychological disorder that went untreated or undiagnosed. The same was the case with Ryan Lanza’s brother Adam Lanza. At the age of 13, Adam Lanza was diagnosed with Asperger’s syndrome which further explained his behavioral outbursts.

He also struggled with severe anxiety and was rushed to Danbury hospital’s emergency room. Adam Lanza also had Sensory Integration Disorder and Obsessive-Compulsive Disorder. His psychological disorder only worsened giving rise to a tremendous amount of nervousness which led to the mass shooting.

Where is Ryan Lanza Now?

The news channels and media felt regretful for circulating Ryan Lanza’s picture making him the worst killer in history for a time being. Let’s be honest! Anything posted on social media, true or false, can make a person’s life hell. And that’s exactly what happened with Ryan. While every news channel was showing his picture on television, Ryan Lanza was freshly finding out that he was a murderer.

Later when the police brought him in for investigation, they realized the real mass shooter was in fact dead wearing Ryan Lanza’s ID card. But all this made Ryan’s life difficult and even today the media doesn’t settle. It still tries to interview Ryan Lanza. But Ryan makes sure to keep a low profile. He avoids making a statement that could again make things go in the wrong direction.

No one knows where exactly he is now or if he is married or has a job somewhere. The last time Ryan Lanza was seen was when he was in Long Branch, New Jersey in 2017. It’s 2022 now and there is no information about the brother of the Connecticut shooter.

After losing his brother and mother, Ryan Lanza kept a low profile. But it wasn’t long ago when he expressed his sorrow of losing ‘both of them’ on the internet and again received a lot of negative comments for missing his brother.

However, as per the spokesperson of the family, someone was misusing Ryan’s Facebook page even though he had deleted it on the day of the mass shooting. Along with these words “R.I.P. Adam Peter Lanza. I will miss you, bro. I will always love you as long as I live” there was a photo attached that people thought was of young Adam but it wasn’t.

The photograph was of Ryan Lanza and the text was for Adam Lanza. What does it tell you? Obviously, it was a hoax. It’s truly insensitive of anyone to bring up the matter again and play with the emotions of the people as well as Ryan Lanza’s.

What is your opinion on this heartwrenching mass shooting? Who would you blame – the lack of security outside the school, the easy access to guns, or the mindset of the mass shooter?