Skip to content
Home  »  Pop Culture   »   Who Is Ava Elliot Jackman? Here’s Everything We Know About Hugh Jackman’s Adopted Child 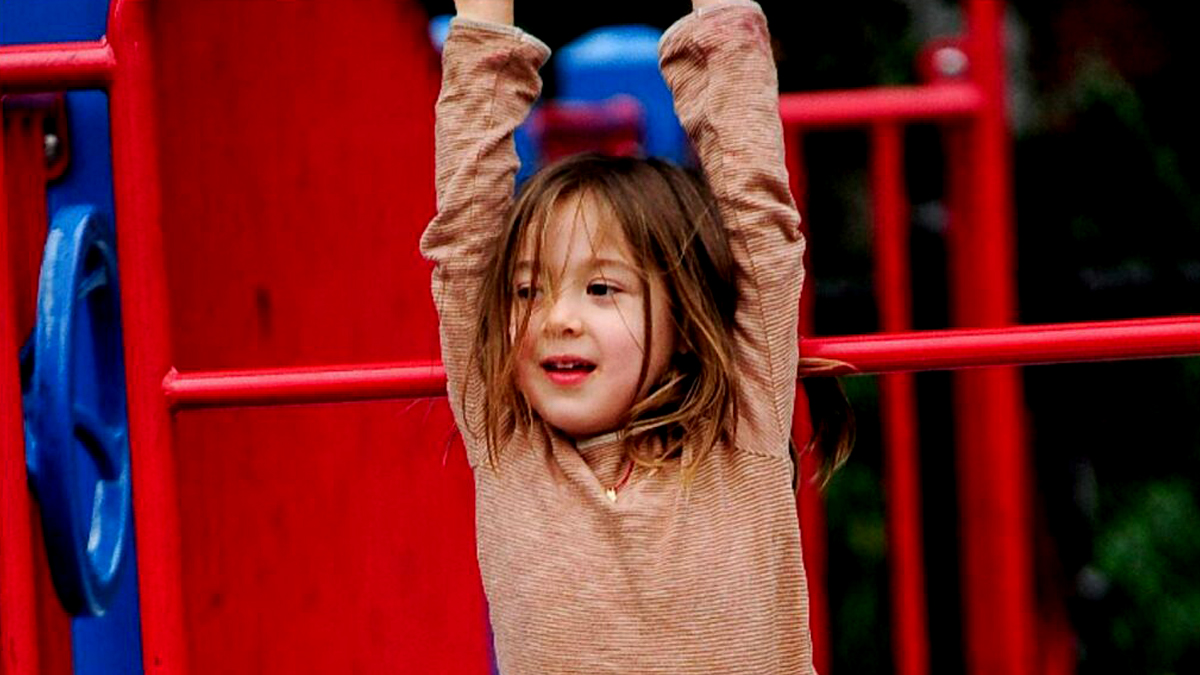 The arrival of a child brings the biggest joy in a family. But it does not necessarily have to be a biological offspring to arouse pure emotion. An adopted child, if accepted wholeheartedly is enough to make your home complete. The beautiful family of the famous Australian actor Hugh Jackman, and his wife Deborah Lee Furness is a perfect confirmation of that. Ava Elliot Jackman is the adopted daughter of the couple and is the apple of their eye. Already hooked on this adorable family bond? It’s good because we are just getting started. Here’s more on Hugh Jackman’s daughter Ava Elliot Jackman and her loved ones.

The little munchkin of Hugh and Deborah is not little anymore. Being born on July 10, 2005, Ava is currently 17 and has just lived the sweet 16 phrases of her life. She is biracial with Mexican and German blood running through her ancestry. The power couple adopted her shortly after her birth. Ava is very close to her mom and dad and is often pictured in public with them. As far as her biological parents are concerned, we have no information.

Who is Oscar Maximilian Jackman?

If you thought that Deborah Lee and Hugh Jackman’s daughter Ava Elliot Jackman is the sole child in the Aussie family, you are mistaken. Hugh and Deborah have an elder son named Oscar Maximilian Jackman. And surprise, he is also adopted. Oscar was born on May 15, 2000. While there is a hush about his birth father, the name of his biological mother is Amber Sanders. Unfortunately, she is no more with us following her suicide in 2005.

Ambers was reportedly unhappy with the couple for not living up to their promise of keeping “in regular touch on his progress”. As per her interview with National Enquirer, she only received a “beautiful set of photos” when her son was one. Since then she only saw Oscar “when he’s photographed with Hugh in magazines”. One must note that these emotional outbursts had nothing to do with Amber’s suicide, not that we know of.

In 2018, after turning 18, Oscar met his biological siblings Olivia and Nyomi Lanham. His sisters grew up under the guidance of their aunt Rochelle. To Oscar, meeting his birth family was “the most important day of my(his) life”. As for Amber, she must have shed a happy tear seeing this union.

Hugh and Deborah Lee met on the sets of the Australian show Correlli in 1995. Their courtship period lasted for about a year before they decided to legally fall for one another in 1996. Ava’s mom and dad are a happy couple with Hugh publicly claiming that “Being married to Deb is as natural as breathing”.

But life is full of ups and downs, and there was a period when the duo was going through not a “happy thing”. While talking to Enough Rope With Andrew Denton in 2004, Deborah confirmed that she suffered two miscarriages. They “did the IVF” but sadly things didn’t work out.

That being said, the couple did have adoption on their to-do list from the beginning. Therefore “it was no big deal” for them. It’s just that they wanted to have a biological child first and then opt for adoption.

Going For Mix Race Kids Was A ‘Deliberate’ Choice

Yes, not only Ava Elliot Jackman but her brother Oscar is also mixed race. It was a decision that was a “no-brainer” for Hugh and Deborah. Besides believing “healthy would be good”, they intentionally “ticked mixed race” while discussing adoption. The difficulty of such kids finding “families for them” was a major reason behind their choice.

It is worth mentioning that not only are Deborah Lee and Hugh against racial discriminations but they also don’t consider their children to be adopted. Ava and Oscar may not have a biological connection to their parents but they are bounded by bonds that go beyond blood ties.

Reel-Life ‘Wolverine’ is a Real-Life Superhero to His Daughter

Hugh Jackman has often saved the world with his wolverine avatar but the man is a superhero in the real world to her children too. And we know from where? There was an incident in 2006 when Ava and her brother got caught in a riptide at Bondi beach in Sydney. Hugh was quick to act and with the help of another man managed to bring them to safety. Although the representative of the actor believes “It looks a lot more dramatic than it was,” we can’t help but admire Hugh’s fatherly affection.

Being the daughter of a popular face like Hugh Jackman is not easy. And if you are someone who is not attracted to the limelight, things are even harder. With Ava Elliot Jackson, this is precisely the situation. Hugh Jackman’s daughter does not like him being the center of attention wherever he goes. She had once even “banned” him from attending her dance classes.

In the words of the man himself “My daughter does dance and I go watch her. But after The Greatest Showman, I had 60 young girls in their tutus coming up to me.” Following that,  Ava didn’t pretend to hide her disapproval with a “You are not coming to dance again.” Am I the only one or do you also smell a hint of possessiveness here?

Hugh Jackman may be a smooth natural actor but when it comes to daddy duties, he does find managing his children difficult at times. Apparently, Ava’s elder brother Oscar does not always listen to what their father has to say. Jackman believes that his son is “at a point in his life where he doesn’t think he should be following his father’s advice anymore.” He feels “I’m an adult now. I can do what I want.” Well, Oscar certainly embodies the mindset of his generation. Typical parenting challenges, Isn’t it?

Ava Elliot Jackson is a part of one sweet loving family. She is living her best life along with her brother under the protection of doting parents Hugh and Deborah. We wish the little charmer a lifetime of joy.