Skip to content
Home  »  Social Lens   »   Why Is the Funding Scenario Dismal For Women Entrepreneurs in India? 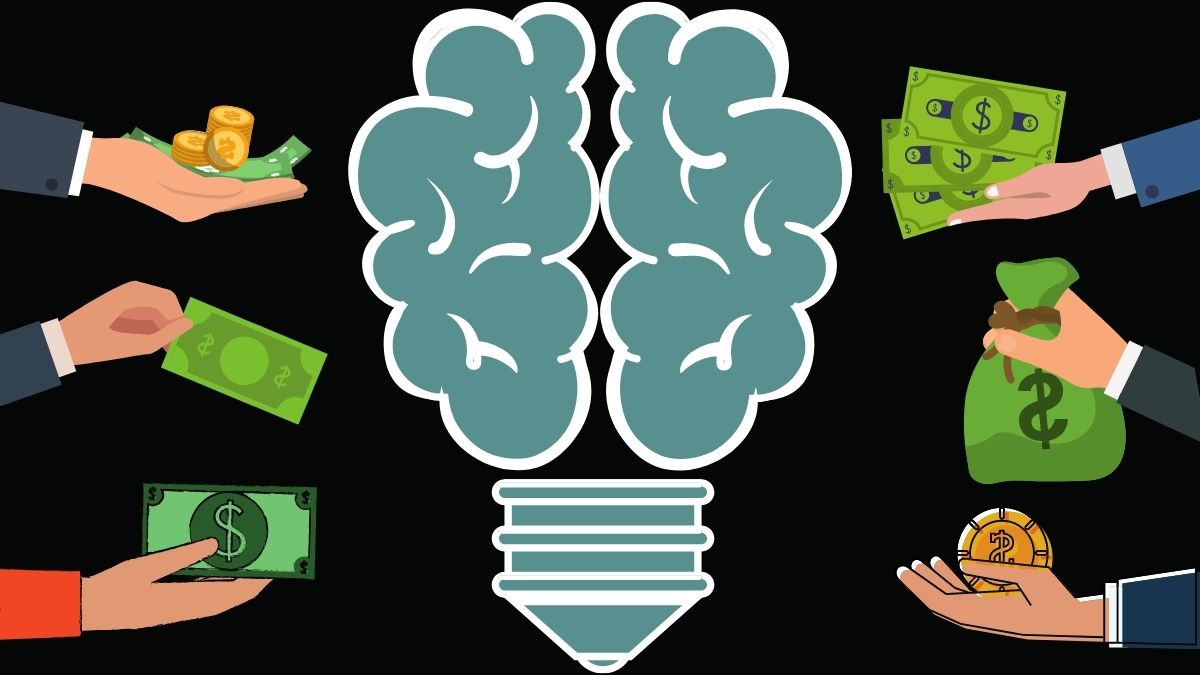 Going by studies, India is slated to become the world’s largest economy with a projected GDP of $13.7 billion by 2030. The Indian government is doing its best to boost business-friendly strategies and market reforms. These reforms are paving the way for global competitiveness with stabilized inflation and interest rates. However, according to the Economic Survey 2019-20, women entrepreneurs have not shown much interest in the Centre’s ambitious Startup India, Stand-Up India initiative (launched by Prime Minister Narendra Modi on 15 August 2015).

• Out of the 58.5 million entrepreneurs in the country, almost 14% are women.

• The women-owned businesses in India employ 13.45 million people.
• About 1/3rd of Indian women entrepreneurs work in the agriculture sector, followed by manufacturing and retail trade.
• A 2015 study by McKinsey Global Institute revealed that India’s GDP could rise by 16-60% by 2025 if there was equal participation of women as men in the economy. Projections suggest that this can bring about an additional $2.9 trillion in the economy.
• However, in 2017, only 2% of startup funding went to a woman founder.
• Despite women occupying 51% of entry-level jobs in India’s IT and BPM industries, only 30% of India’s tech workforce is female. This indicates that women are quitting at junior and mid-levels.
•Radhika Aggarwal of e-commerce marketplace ShopClues made history as India’s first female co-founder of a billion-dollar company.

I don’t mean to say that the future is bleak for women entrepreneurs in India. But when it comes to raising funds for their enterprises, they need to overcome quite a few roadblocks. According to industry insiders, women lack risk-covering possibility financially or even credit support. Add to it the dearth of institutional support systems for first-timers. As a result, many women give up at the smallest obstacle. Amidst such a discouraging environment, one needs to count on their families for support, which often they don’t get.

Observations in the Current Scenario

The Indian government said that startups drive economic growth, generate employment and foster a culture of innovation. Apparently, it did not help women make their foray into businesses. As put down by Riya Saxena, innovative finance associate, the United Nations Development Programme (UNDP), women are missing from the Startup India initiative. This is because many women, who embark on their businesses, are not in the limelight or mentored professionals.

Further, as far as funding is concerned, women are always put under the scanner. There are doubts about how they would manage their businesses or cope with their personal lives, while men are not put through the filters. Thus, women need to break through many such layers of cynical scrutiny. India undoubtedly suffers from a broader gender gap when it comes to economic participation and opportunity.

Likewise, it has also been observed that policies targeted at including more women in more senior or leadership roles are needed. This will help them gain experience and knowledge, consequently empowering them enough to start their own businesses. The need of the hour is to encourage women in rural areas through skilling and handholding, as they are a potential gold mine in terms of entrepreneurship. Women entrepreneurs in India need more access to finance and networks in order to make it big. Organizations such as NITI Aayog’s Women Entrepreneurship Platform, Catalyst for Women Entrepreneurship, and the accelerator for women in tech initiated by Zone Startups India are coming together to offer dedicated support to women entrepreneurs.

SEE ALSO: A Short List Of Challenges That Women Face At Work

Looking Ahead To Brighter Times for Women Entrepreneurs

The female entrepreneurs who have actually made it big believe that it becomes difficult for women to manage their health, family, kids, and work. These are real pressures weighing down on them. Since women don’t always receive adequate support from their partner/family, it becomes harder for them. This is mainly why they give up before realizing their potential to the fullest as an entrepreneur. Sairee Chahal, Founder, and CEO of SHEROES, an online platform that helps women entrepreneurs in India, believes that women are basically judged to very, very high standards. Coupled with that, there’s the underlying assumption that they will drop off, which leads to more doubts. Often there are questions about your family plans, how will you balance work life, does your husband work with you, do you work from home, and so on.

Statistics and studies suggest that the only way to change the funding scene for women is to have more women sitting on the investment side of the table. The majority of people on pitches are male investors, and their own hypothesis is a little skewed, which explains why women entrepreneurs are mostly side-lined.

4 thoughts on “Why Is the Funding Scenario Dismal For Women Entrepreneurs in India?”