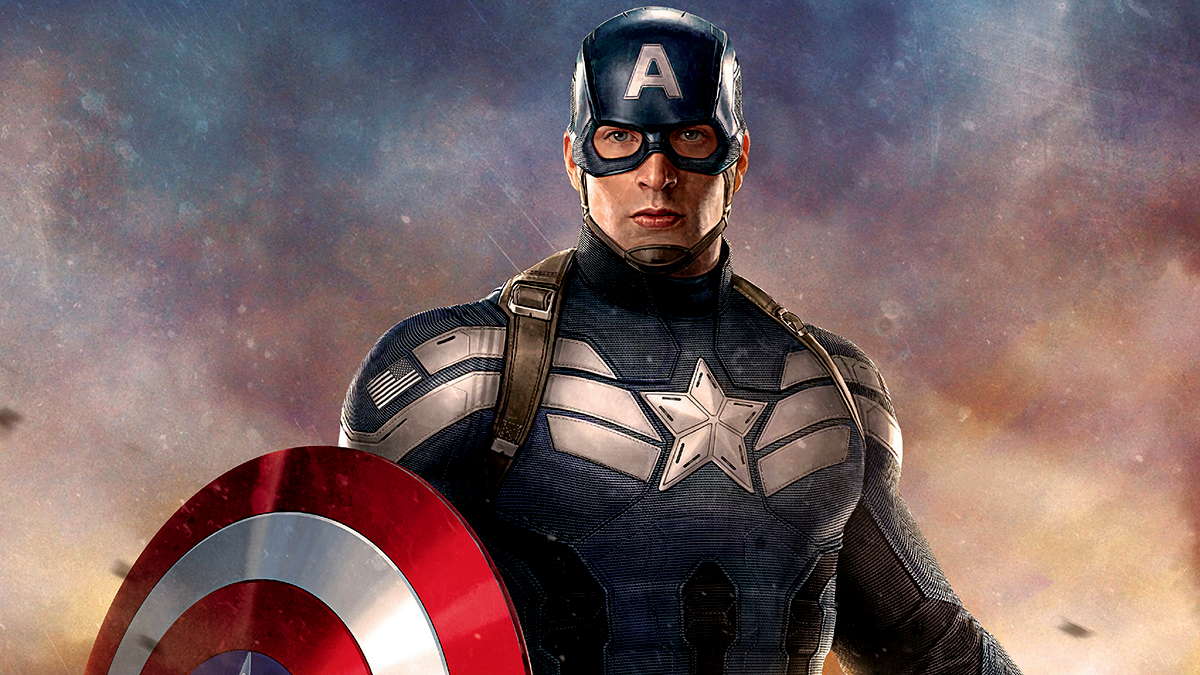 Every few months this news flashes across our screens and everyone wonders whether or not Chris Evans will be returning to the Marvel Cinematic Universe. Undoubtedly, Chris Evans has been a fan favorite from the first Captain American film in 2011, up until Avengers: Endgame in 2019.

With a successful run, Evans and the creators decided it was time to put this character to rest. However, the story didn’t end there. Fans across the globe have been desperate to see Evans return to their screens, but will their wishes be granted?

Will Captain America Come Back?

Towards the end of Avengers: Endgame, there was a rather emotional scene. Steve Rogers passed on the mantel of Captain America to Sam Wilson, played by Anthony Mackie. Later, Disney released a show called The Falcon and The Winter Soldier, following Sam and Bucky Barnes. And solidified Sam was the new Captain America.

This was a big deal because it meant representation for an entire race, and Marvel handled it delicately. In fact, in July this year, Chris Evans clarified in a tweet that Sam Wilson is Captain America. No matter what any website claimed, Evans put everything to rest. He reiterated the fact that he will not be reprising his role as Captain America any time soon.

Could Chris Evans Come Back as a Different Character?

This is what most fans are hoping for! In 2005, Chris Evans played the Human Torch, aka Johnny Storm, in the Fantastic Four film. And if we were to return to Marvel, it could very likely be for this very role. In an interview with MTV news while promoting his most recent film, Lightyear, Chris Evans said he would love to reprise his role as Johnny Storm when asked about returning to Marvel.

He said, “That would actually be an easier sell to me than coming back as Cap”. Although Evans admitted to not being approached for that role, the recent rumors have sparked some suspicions in the last few days.

Marvel announced many film titles a couple of months ago, including Avengers: Secret Wars, which could possibly release in 2025. As per the comics, this could include a range of characters like Hawkeye, Captain Marvel, Captain America, Iron Man, Thor, She-Hulk, Spider-Man, the X-Men, and three Fantastic Four characters, which include Human Torch, Mister Fantastic, and the Thing.

In the most recent rumor, Chris Evans has reportedly signed a contract with Marvel for this film in 2025. Hopefully, if they do follow the comics, which is highly likely, Chris Evans would potentially be seen as Human Torch and Sam Wilson as Captain America.

What is Chris Evans Currently Up to?

If not the MCU, where can you expect to see Chris Evans? The man has a busy calendar. As of 2022, he has voiced Buzz in the Lightyear film, and played the role of a dashing villain in The Gray Man, opposite Ryan Gosling. Evans is also truly coming into his own as it is rumored that he might be playing Gene Kelly in an upcoming film. The details are yet to be announced but the fans are thrilled about it already. He also has some projects lined up with Dwayne Johnson, Ana De Armas, and Scarlett Johanson, all of which seem like some killer combinations. So, whether or not you see Evans in the MCU, you will definitely be seeing him on your screens.

Will Chris Evans Be A Part Of The Multiverse?

While the plots for future MCU films are still unknown to us, our guesses are as good as yours. If Chris Evans does reprise his role as Johnny Storm, he will likely be a part of the multiverse. Before the MCU was formed, Marvel sold the rights to some of their most popular projects to 20th Century Fox, including Fantastic Four and X-Men.

However, a few years ago, Disney bought Fox, meaning the rights were transferred back to them. Hopefully, this erases the confusion of why Chris Evans was Johnny Storm and Captain America in an era when the multiverse concept hadn’t been introduced beyond the comics. This is why if Chris Evans were to return to the MCU, chances are he will be a part of the multiverse. He could also possibly be a version of Johnny Storm unless Marvel has other plans.

Whether or not Chris Evans will return to the MCU is still a big question mark. But there is no doubt that the fans want to see him on their screens again. Would you like to see Evans reprise his role as Captain America or Johnny Storm?

One thought on “Will Chris Evans Return To MCU?”