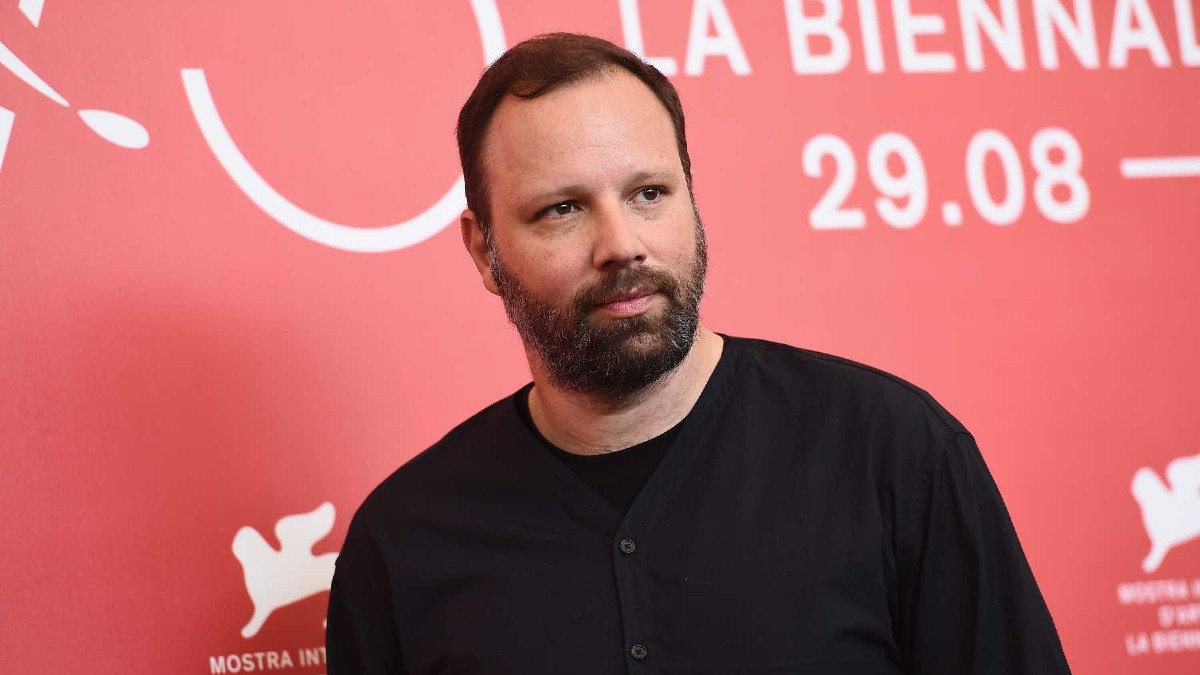 We deal in absolutes. That’s not a generalization, even if it sounds so. Despite appreciating circumstances and factors out of our control, everyone sometimes gives in to the temptation of considering the simplified view. There’s an absurd comfort in seeing in black and white, ignoring the shades of grey in everything. Yet, when confronted up-close, it’s that grey zone we go to for responding in our favor. That’s the premise for setting up any moral dilemma.

Cinema often handles complex human realities which explore deprived circumstances. These are specifically designed to question the comfortable view of absolutes. We are presented with scenarios that are either confusing or extreme. For either, how we sometimes root for actions in cinema that we condemn in real life sets up the dilemma. If the answer doesn’t seem so evident from the film, are they so in real life? If not, are morals absolute?

Of Lanthimos’ feature films, Dogtooth (2008). The Lobster’ (2015), The Killing of a Sacred Deer (2017), and The Favourite (2018) are more memorable concerning the moral dilemma. The films deal with multiple conundrums that question the principles and defining ideals on which we function. Through analyses of these, with close attention paid to the questions and their setups, I’ll explore how he’s mastered the art of posing a moral dilemma.

YorgosLanthimos’s The Killing of a Sacred Deer (2017)

We consider accidents to be genuine, but in most cases, there’s more blame on one of the two sides. For the case in the film, we naturally take a biased view once we learn he was drunk. Yet, in real life, unless very obvious, we try to look for avenues to defend ourselves. Most of us would behave like him in the doctor’s place, yet we take a firm stand against him.

How Wrong Is Too Wrong?

Given the stance we have taken already, how would we behave if the operation were to have succeeded? Wouldn’t he still be just as wrong? If not, one can argue that this ‘intent to harm’ was lacking in the former case too, and it should be called an accident. If yes, then the entire idea of how we define criminal behavior changes. So, who’s in the right, in this case?

Is Revenge a Just Act?

The age-old conflict between ‘true’ justice and the urge to exact vengeance is tackled here too. Everyone knows the saying ‘An eye for an eye leaves the world blind.’ Yet, when it’s our turn, we feel we’re being unjust to the eye that was lost by not making efforts to get the eye of the perpetrator. ‘The quality of mercy is twice blessed, but mercy doesn’t feel like justice.

How Blind Is Blind Justice?

The idea of exacting actual justice is a maddening yet highly respected concept. Despite the subjectivity of every scenario, we always argue in favor of ‘true’ justice, even if it contradicts the understanding that everything is relative. The doctor had to kill one of his family members with the very hands that killed the boy’s father sounds excessively equal, while the boy’s intentionally harmful behavior executed mirthfully is considered just.

What Is a Soulmate?

We’ve all pondered about this once in our lives. One popular theory is that there’s someone perfectly tailor-made for you who fits your corners and edges, the only person who can give you true love. Then there’s the idea that they aren’t real, and effort, apart from matching, is equally, if not more important, of the two. The film features an extreme that forces you to question the definitions much more closely.

How Essential Is Romantic Love?

All of us have read poems, heard songs, read stories, dealt with romance, and come across the notion that it’s the true essence of life, the ultimate prize which a lucky few find a perfect rendition of. Yes, it’s true that romantic love is a fantastic part of life, but is it that essential? Does it feel fine that characters lose sentience if they don’t find a soulmate?

Are All Outlaws Anarchists?

This is a less essential question, but it’s asked too much. Anyone who doesn’t conform to the prevalent notions is labeled an outlaw. However, it doesn’t stop there, and there’s an undeniable prejudice of connecting anarchy with being an outcast. In this case, especially, the outlaws seem to live by even more strict and archaic rules than the prevalent society. Are they really anarchists if they abide by such ordered lifestyles?

Every classic piece of work dealing with love proclaims unconditional love to be true love. We must not associate our love with any tangible aspect but love for the sake of love. Yet, an equally appreciated notion is that of giving up everything to save love. If it must be for its sake and is to be unaffected by everything, why is it right to blind yourself for your blind lover?

SEE ALSO: The Role Of Women In Hitchcock Films

Can There Be a Loving Aspect of Controlling?

We tend to take control of the lives of our loved ones. We rationalize the behavior by telling ourselves that in case they make a mistake, we can be there to prevent it by controlling their behavior from before. Did Sarah Churchill help Queen Anne, or did her control make her less susceptible to being duped? She never gained experience under control, and that could’ve ruined her.

Do You Become What You Fight?

Abigail is, from the start, the representative of the oppressed proletariat, and her fight is the one most of us naturally invest in, wanting to see the pompous and inconsiderate establishment crumble. Yet, eventually, she joins them and does not just enter the ranks but adopts their behavior. Bringing change from outside depends on internal consideration from those involved. Meanwhile, infiltration can go too deep to sustain original intent.

How Do You Define Utopia?

Every person has an idea of what would be their personal Utopia. We define it as the state of mind and affairs where we would be the most content. And yet, we also preach that one should be content with what one has. Finding a balance between chasing what we know will be our best circumstance and being satisfied with what we have is challenging but necessary.

How Much Motivation Is Good Enough?

This sounds like an absurd question because ‘follow your heart,’ ‘never give up and ‘quitting is for losers, right? Yet, in her bid to find Utopia, Anne is left with a traitor for a confidante. Meanwhile, Sarah gave her entire life to saving the nation, but she has to live away from it. Abigail has to keep living a life of torture after the Queen discovers her ulterior motives.

Each adult has a certain amount of craving for being a child again, and for whatever direct reasons this may be, it boils down to finding innocence. Growing up almost certainly brings about a loss of innocence. Even if the brother and two sisters had been kept away from the world, it was the requirement for satisfying urges that eventually brought the intervention that would cause the eldest to lose her innocence.

Parenting is an experiment, and sometimes you make mistakes. It’s, of course, not that simple, and there are other dysfunctional types than the well-meaning ones who are lost. Even if the original idea of preserving innocence wasn’t bad, these parents were genuinely harmful. They hampered the growth of their children in the name of protecting them. The outcome here of the daughter’s self-harm shows how this is unforgivable, even if unintentional.

How Detrimental Is Denial?

Denial is one of the most comfortable states of existence. This is evident because we get to mold everything about our circumstances according to personal needs and beliefs. We, however, harm ourselves immensely by giving in to the temptation. The parents wanted to believe the world wouldn’t interfere. In the name of preserving innocence, they involved the kids in denial by creating make-believe word meanings and rules, causing permanent damage.

Is Denial Bound to Fail?

We harm ourselves by living in denial, primarily because it’s guaranteed to fall on its face. Just like the loss of innocence, it is inevitable that we’ll meet the real world. The moment our make-believe universe clashes with the real one, the rules start becoming internally inconsistent. The parents made the terms to ‘protect’ the children that causing one of them to pluck out her teeth.

By making the question essential to the story and inevitable to come up from a viewing, Lanthimos poses a dilemma. His films are visual metaphors for the governing conundrums. Apart from being effective in causing philosophical turmoil, they are very well made. Impressive performances, brilliant cinematography, clinical writing- all these elements makeLanthimos’s films perfect!

What do you think aboutYorgosLanthimos’s filmography? Write to us in the comment section!

2 thoughts on “Yorgos Lanthimos’ Filmography: The Art of Posing a Moral Dilemma”