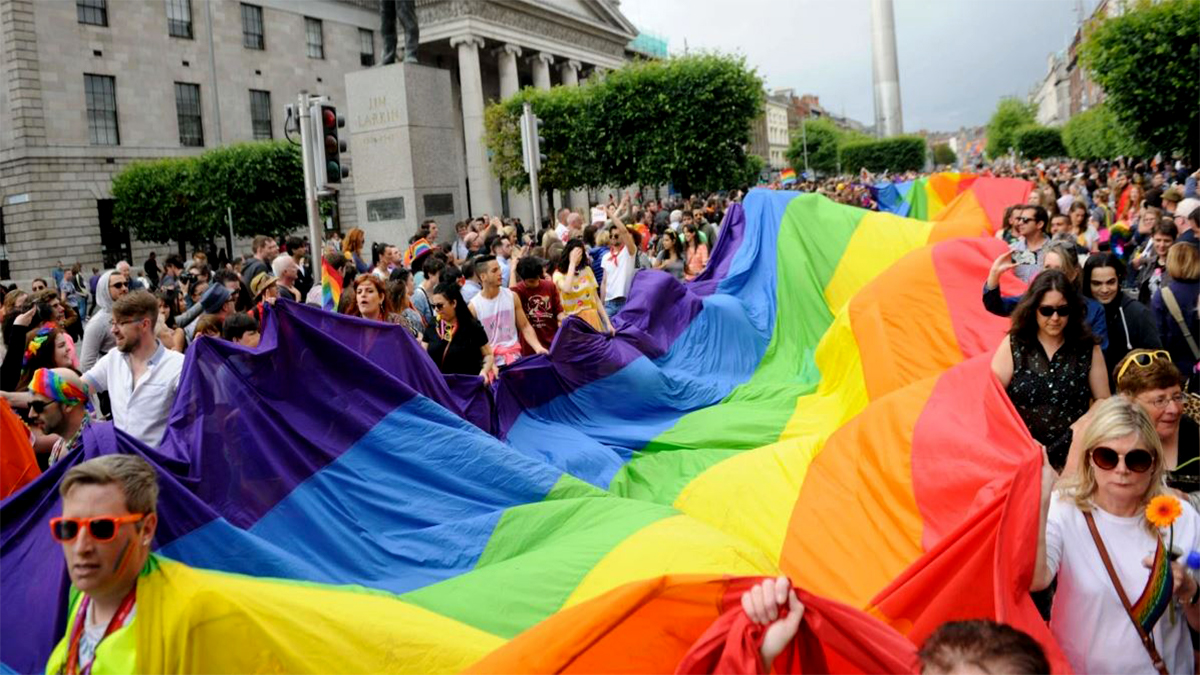 One morning I woke up in May 2022. I looked at my phone as I always did when beginning my day and scrolled through the morning headlines. All seemed well until I reached one particular headline published by the Center for Disease Control in a recent study, First Case of Monkey Pox, confirmed in the U.S.

I lay in bed thinking about what this meant for me and us (cue March 2020 and Supalonely).  I sat there thinking to myself when we would get a break from continuous outbreaks of diseases. And while scrolling, I stumbled upon the statistics of the most likely affected communities. MSM, or men seeking men, was among the first groups listed.  Sitting there as part of the referred group, I thought about what this meant for my community.

I reflected upon the AIDS epidemic of the late 90s. I can’t help but wonder how people felt when being branded as harbingers of disease. HIV/AIDs was not exclusive to members of the LGBT community. However, people treated it as such to create a scapegoat and claim divine punishment from an all-knowing being.  Now I look back upon and compare it to today’s present climate.

Why is Monkey Pox Being Called a Gay Disease?

Monkey Pox is not a disease exclusive to LGBT people but is once more being treated as such. I sit there and think about HIV and Monkey Pox. I said to myself; it’s not a gay disease, then why do we treat it as such?

If we look at the dark past, we see that disease has always been a harbinger of discrimination and seclusion that serves to fuel political propaganda and false promises of hope to those marginalized. So, I wasn’t surprised to find myself making this conclusion. But, in this same conclusion, I wondered about the disparities between these two “gay” diseases and their impact on the community.

Reaction is the first impact upon a community under attack. When we look at the contrasts between an outbreak of Monkey Pox and an epidemic of HIV/AIDS, there is an imminent reaction that must be exhibited from the affected populace. With HIV, we see a slow-burning reaction that does not imminently cause chaos among people. Instead, it causes a small cause of the alert. One can describe it as a slow build-up montage that reaches a tipping point to raise a call to action.

Comparing it now to Monkey Pox, we see how there is a quick turn of heads that raises a desperate call to action and urge to help those affected. Why do we see this disparity in a community that has long been affected? The first point of thought stems from the fact that many of those older members of the LGBT community lived through these traumatic events in their life. Sadly, they did not take quick action until it was too late.

SEE ALSO: Demi Lovato Has Come Out as Non-Binary: What Does It Mean?

Why is the LGBT Community Being Targeted For This Disease?

If we build upon those experiences with Monkey Pox, we see them directly affecting why there is an urgency to reach out and accurately inform a community to protect themselves. This is mainly the primordial reason why Monkey Pox has been taken seriously on a far larger scale. It is because of the direct association with members of the LGBT community.

But what does this mean for us? Monkey Pox and AIDS are diseases that have been associated with homosexuals and linked to promiscuous activity.  A divine punishment from god, as stated by those who use disease and misinformation to spread discrimination against a community already marginalized.

It highlights the necessity for ourselves and other oppressed people to actively protest against those who frequently discriminate against us. It warns of a darker time ahead where our community rights are at stake. And we, as the stakeholders of this country, have the right to actively urge our legislators to provide effective responses and options for us. They have to provide us with adequate resources and not use our experiences and stories as a campaign point for fundraising.

One thought on “Monkey Pox Is Not A Gay Disease”