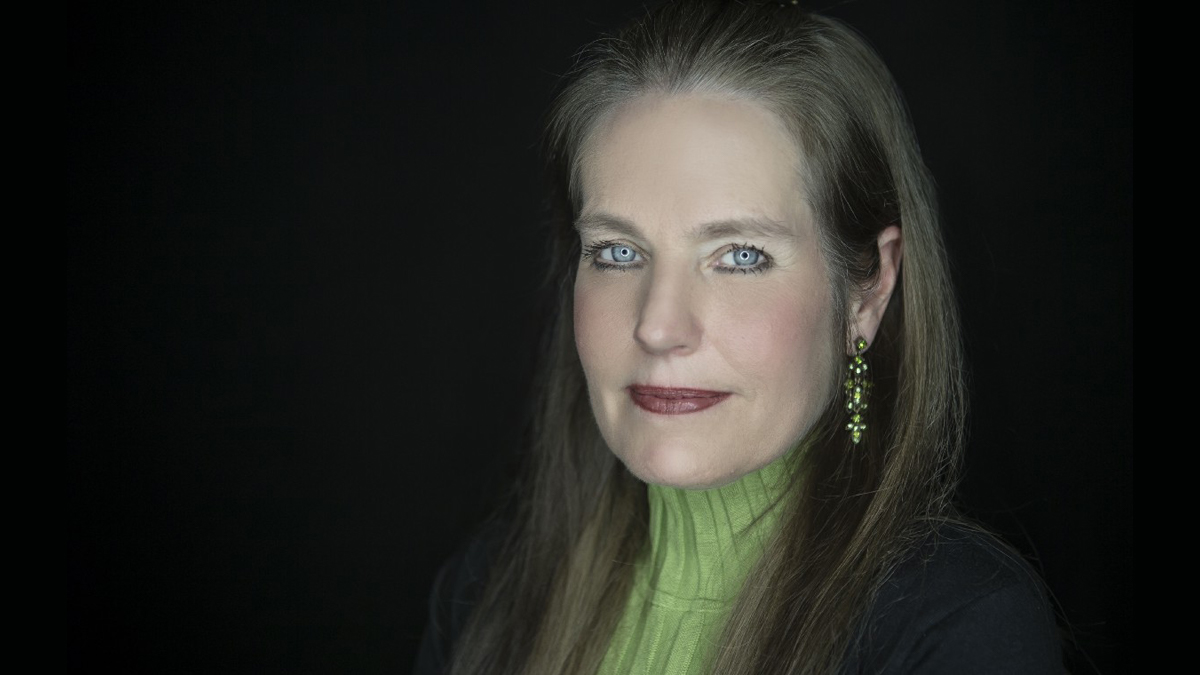 I want to emphasize the word strong to describe Charlotte Laws because of her inspirational story behind it. We know her best from the limited series/documentary on Netflix, The Most Hated Man On The Internet. However, she is so much more than that.

The author of best-selling books Rebel in High Heels, Devil in the Basement, Meet the Stars, and Undercover Debutante, explored many career options and excelled at each. She is a public speaker, animal rights advocate, anti-revenge porn activist, and TV personality. She has also been a weekly commentator on the NBC show, a political figure, and experimented with other jobs like a cab driver, a bodyguard for a prostitute, aerobics instructor, professional dancer, model, actress, realtor, backup singer, fashion designer, private investigator, and even a lecturer at the FBI academy, etc. Talent is another name for Charlotte Laws. Isn’t it?

Her educational background has similar stars. Charlotte has two bachelor’s degrees, two master’s degrees, and a doctorate from the University of Southern California.

Not to mention that she was adopted and finally met her birth parents in 2012. She was a party crasher and admitted to never taking alcohol or drugs. In fact, she is a vegan and an advocate for it.

Who is Charlotte Laws?

Even after mentioning plenty, I am ready to write more about who Charlotte Laws is. She is more than these designations. Let’s dig into her personal life a little bit. Laws’ name was mentioned in the list of ‘top 30 fiercest women in the world’ by Buzzfeed. She was also voted for the list of ‘twenty’ females who change the world’ by Brainwreck. How can she not be an inspiration to anyone?

She has given voice to many sexual assault victims but herself until the #MeToo movement began. Yes, Charlotte Laws was sexually assaulted and nearly killed by the American Boxing trainer Richie Giachetti. She opened up further about her assault in her blog in 2019, where she mentioned the whole incident in detail and how she was victim blamed the second she walked out of that hotel room.

It’s horrifying enough her character was questioned, but to add to the misery, she was told Richie was a champion and had a ton of money, so she better leave the hotel and never come back. She never got the justice she deserved. But the worst part is that Richie never served for any of his sins either. He died as a famous personality and was praised for his rise from the underworld to turn up one of the greatest boxing trainers.

SEE ALSO: Monkey Pox Is Not A Gay Disease

Laws also spoke about the Bill Cosby sexual allegations and claimed that Cosby drugged her friend Sandy and had sexually exploited her. In 2015, Laws also came forward to defend the LGBTQ community supporting gay rights.

Final Words On The Woman That Inspires Me

Charlotte Laws has given me a lot to think about. After knowing about her, I feel there is nothing one can’t do if they put their right mind and intention into it. An all-rounder, I could call her, Laws inspired many women to turn into strong survivors and not just victims.

She is indeed one of the fiercest women I know. What’s not to learn from Charlotte Laws? When I was researching about her, I wanted to give her the biggest salute for being the woman she is. I literally got goosebumps. She illuminates many lives every day. What’s even more lovable is that she has three rescue dogs and six rescue chickens. It’s a beautiful thing for an animal lover like me.

I never thought I would say this about anyone except my mother, but I want to be like her someday. She is truly a warrior.

What is it about Charlotte Laws that you love the most?

6 thoughts on “Charlotte Laws: The Woman Who Fought Against Hunter Moore”