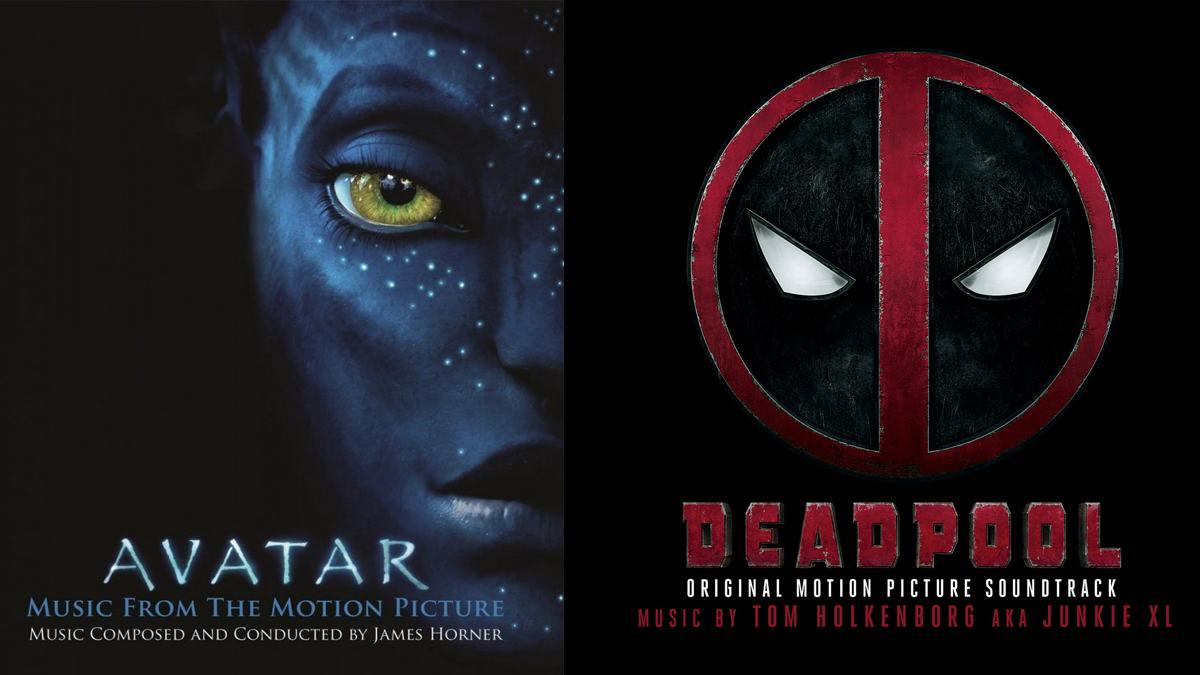 Ever since films debuted as a sight and sound experience, music has accompanied the director’s vision. As both mediums grew, so did their partnership to fully bring a story to life. And over the course of recent history, that partnership has almost become a dependence. Some movies that have come out are just as cognitively connected to the soundtrack in people’s minds as the actors, leaving some soundtracks more memorable than the movies they elevate. But what is it about these songs that affect the movies so intensely? And what effects do they have on the movie and music’s perception in society’s eyes?

To clarify, when referring to the soundtrack of a movie, it means the licensed music made by individual artists in the film and not the original score, which the film’s composer writes. Movies can use these songs to emphasize the scene’s mood. They can also use songs to boost the atmosphere of the setting a scene takes place in or as a character-building tool.

Overall, the director can use these songs to create a particular vibe they may want the movie as a whole to have. Some of history’s most beloved movie soundtracks have an overarching theme or texture that gives a rooted feel to the story.

For instance, Cameron Crowe’s 2000 film Almost Famous, a film based on his time as a Rolling Stone reporter in the 70s, utilizes many 70s-era songs, and they’re used in many ways a movie would use licensed music. One famous way is in one scene where the group of main characters, in a state of emotional and mental exhaustion, build their comradery back up from rock bottom by singing Tiny Dancer by Elton John.

This choice works on many levels. The scene takes place on a driving bus and seems as if it could be playing on the radio with the reactions some characters have. And the melancholically positive tone of the song works as a tone setter for the characters in their time of trying to work through the hardships of their lives. It is now obvious that every single person on that bus knows and loves at least one Elton John song.

We naturally feel so much within a verse and chorus that could’ve been done with long, unnecessary dialogue. However, Cameron Crowe’s decision is all said and done more artistically and beautifully.

Other movies through time have made an impact by using modern music on their soundtrack, inadvertently creating the perfect mixtapes of the era. Movies such as The Crow consist of the brooding music of the grunge and post-punk scene of the early to mid-90s. In this film, Eric Draven, a dead rockstar, comes back from the grave to enact vengeance on those that killed him and his fiance, Shelly Webster.

The movie’s dark atmosphere is dripping with gothic imagery of rainy streets, black leather, and cathedrals overlooking a dark and decrepit city. With a movie as dark as this, the soundtrack reflects it with songs from bands like The Jesus and Mary Chain, Medicine, Violent Femmes, and Nine Inch Nails. With an original song written for the movie by The Cure called Burn.

The Possibilities of a Good Soundtrack

Aside from being perfect for the movie’s tone of an undead vengeful rockstar, the soundtrack becomes a genuine anthem in itself as a playlist for those that enjoy the songs and artists individually and for those who may relate to the tone of the movie.

In this, we see not only the potential for mixtapes curated for a niche group of people but also the possibility for people to find new music that may not be on their radar at the time. In the case of Nine Inch Nails’ attribution to the soundtrack, which was also on the cover of Joy Division’s Dead Souls, it can also expose those who are already fans of a group to the groups that inspired them.

So not only is the soundtrack a tool for the effect it has on the movie specifically, but it can also shed light on new music for those who see it.

How Can a Soundtrack Affect the Music We Listen To?

A beautiful example of a song growing in popularity through a movie soundtrack is that of Bohemian Rhapsody by Queen… twice! Queen had their initial rise of fame in the 70s in the United States, with Bohemian Rhapsody hitting No. 9 on the Billboard Top 100 in 1976.

However, in 1992 with the release of the movie Wayne’s World where the song is featured in a very famous scene in the opening, the song shot to No. 2 on the Billboard Top 100 within three months of the movie’s release.

The idea for song usage was by the movie’s star Mike Meyers who based the idea on his own upbringing in Toronto, where Queen had been part of his childhood. The song was used again in 2018’s Bohemian Rhapsody, the Queen biographical film making it hit No. 33 in the Billboard Top 100, making Queen one of the few bands to have a single song be a Top 100 hit in three separate decades.

Where music tends to have a narrow window for its ability to burst and stay in the pulse of society, movies, which can span lifetimes, can always act as the catalyst for new generations of fans.

Which Affects the Other First?

As we’ve seen, music and movies go hand in hand. Though, like the chicken and the egg question, it’s hard to say which one exactly affects the other first. Celine Dion’s My Heart Will Go On shot to No. 1 on the Billboard Top 100 with the release of Titanic, and the soundtrack stayed at the top of the Billboard 200 for sixteen straight weeks. It’s hard to say whether more people went to see the movie after hearing the song on the radio for so long or bought the soundtrack after seeing it.

The process of songs and movies boosting each other’s popularity is just a continuous cycle of artistic collaboration, revitalization, and sometimes cementation into the zeitgeist of our culture. How many people heard The Beatles’ Hey Jude for the first time from 2007’s Across the Universe? How many fans of the James Bond films are there because one of their favorite artists got chosen to do a theme?

Culture as a whole should not act like a lit match counting down the seconds of light it emits. Instead, it should be like a plant continuously planting seeds for its beauty to blossom in front of new audiences for years to come.

4 thoughts on “Movie Soundtracks: Time Capsules for the Zeitgeist”