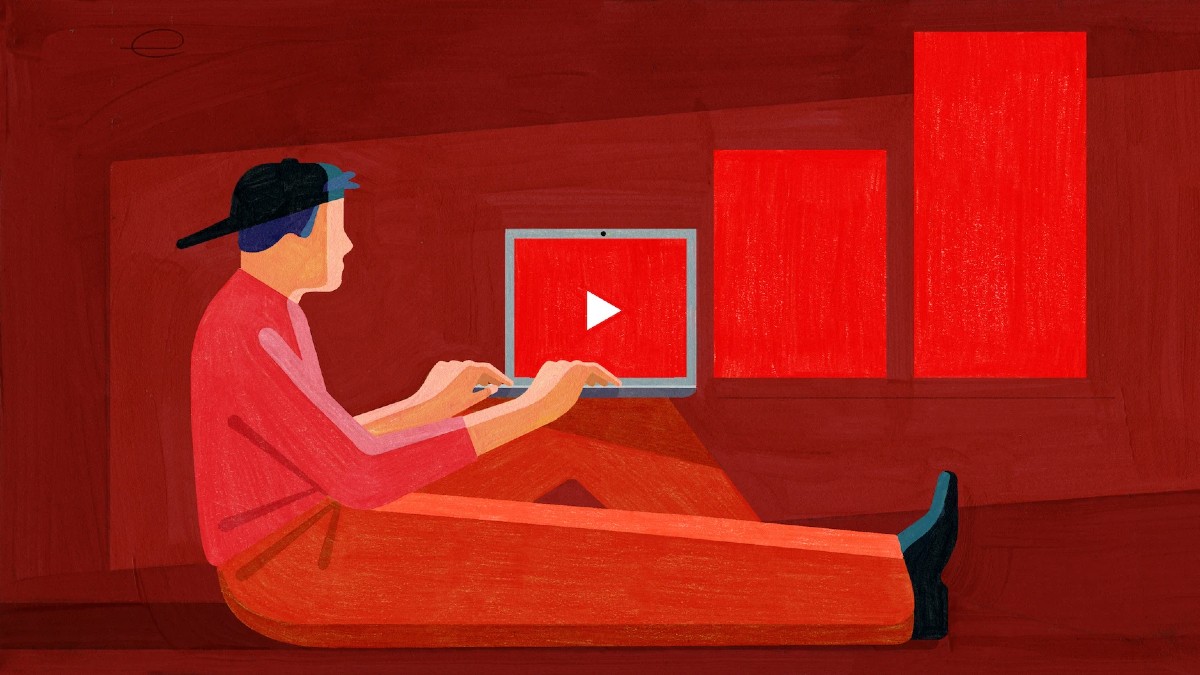 Nowadays we spend most of our time on social media. Normally surfing or gaining knowledge, we are unknowingly subscribing to the psychological risks of social media. But you are not alone. I made the same mistake of letting social media overwhelm parts of my mind. And I admit, the journey wasn’t easy. But I handled it responsibly eventually.

I Took the Risk on Social Media

I follow one of my preferred fitness instructors on YouTube for her instructional videos. Recently, she shared very candidly about her personal life. In two of her recent videos, she shared that she married a long time ago but divorced. Since then, she dated another fitness instructor for five years and broke up.

SEE ALSO: ‘Just Stop Worrying’ Is Not A Solution For Anxiety

Falling Out of Love can happen on Social Media

However, I did get affected by someone’s social media activity recently. One of my all-time favourite people in the world likes doing a weekly Instagram Live where he sings a jazzy version of popular songs. Two weeks ago, he posted a break-up song cover. It was a technical gem, as usual. Psychologically, it affected me deeply.

After watching his Instagram Live, I searched online for other people singing it (including the original artist). I noticed that my eyes became moist, and the song dragged me down unnecessarily. After that, I voiced my objection to the person. I pointed out that I was triggered and how it might have affected countless others negatively. I think now he will be more careful about the songs he chooses to go live with.

Ready for the Psychological Load?

The hard truth is that while these are people going through experiences and expressing emotions, this is not the reality for a subscriber. To assume the psychological load of a stranger is similar to psychological suicide. This is only one problematic aspect of the psychological dangers of following personalities on social media. Our real-life relationships and lives are complicated and take work. As a subscriber, entering into someone else’s journey carries unnecessary vicarious trauma.

Today, when mental health awareness is at the forefront, we must care for ourselves.” Unfollowing” or unsubscribing as soon the content takes an intensely personal turn can help with this. When possible, you can point out to these people that their content affects you negatively. It will also help someone. Hopefully, they will be willing to listen and take a step back to consider their content.

In conclusion, like everything, social media also has pros and cons. One must learn to use it responsibly to avoid any psychological risks it brings.

Tell us in the comments below how social media has affected you!

3 thoughts on “Subscribing to the Psychological Risks on Social Media”