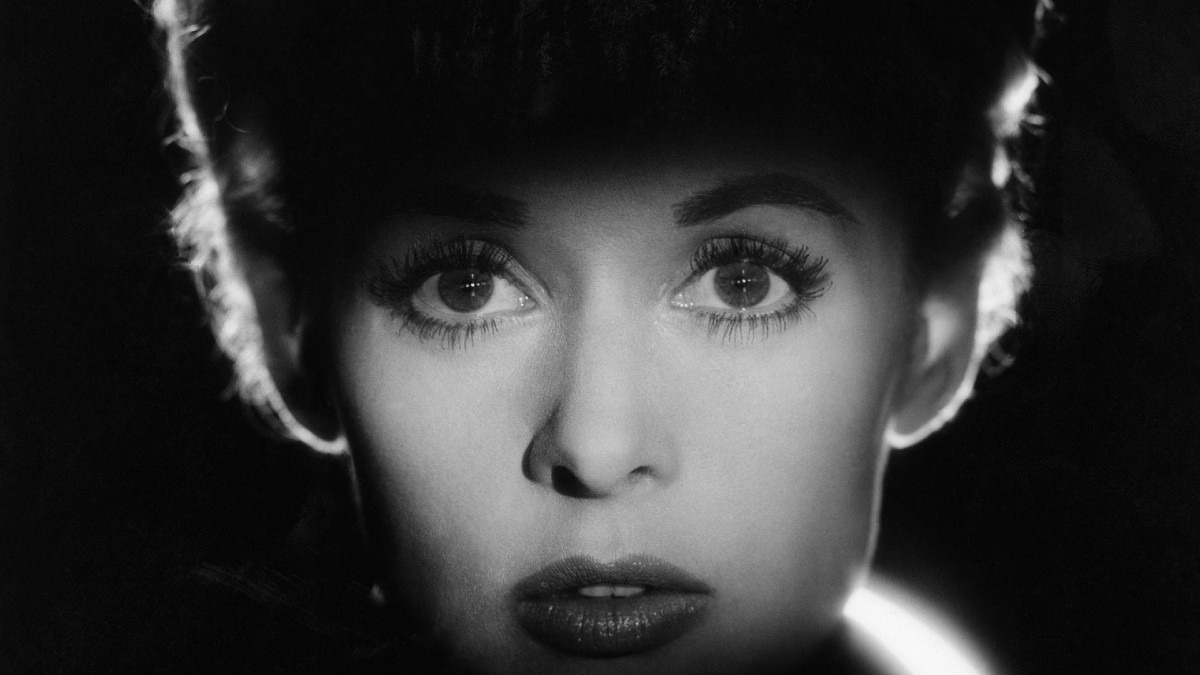 Alfred Hitchcock is known to us as a brilliant director with iconic films like Psycho (1960) and Vertigo (1958) to his name. Around 80 years ago, he went on a spree of directing thrillers and horrors which were nothing like Hollywood had ever seen before. He mastered the way of bringing suspense and mystery on screen, so much so that even today, a lot of directors follow in his footsteps in an effort to recreate the Hitchcock magic.

The director remains a well-known man who left a mark on the film industry. People revere his work even decades after his death.

But in 80 years, a lot has changed. Not only have we made massive strides in science and technology, but we have also become more aware. It took a long time but there is now recognition and space for minorities, for people who had been dismissed due to their race, gender, sex, sexual orientation, religion, caste, and more.

In the tide of these changes, powerful men like Hitchcock are often caught up, as a more conscious generation notices the mistakes they made. One such mistake was the blatant power disparity between the male and female characters on screen.

The Role of The Hero Vs. The Heroine

Hitchcock’s heroes had substance. They were the central point to the whole plot. They were macho, handsome, brave, and had a beautiful woman right by their side the whole time. The heroes never faltered in times of crisis. They were calm and cool, everything society expects men to be.

The portrayal of the heroines, also known as Alfred’s girls, was the opposite. They were used as tools to propagate the story forward, making their addition to the movies seem like an afterthought. Even films with a female perspective, like Rebecca (1940) and The Birds (1963), didn’t dwell on building their characters, not letting the audience know and understand them. They were pawns whose fate was at the mercy of the male heroes.

Hitchcock once stated in an interview that he believes all actors should be treated like cattle. While this was met with applause at the time, by virtue of its ridiculousness, Hitchcock has often subtly expressed his belief that directors are superior to actors. This goes to show that he exerted power on his actors a lot, both male and female.

Take Rebecca (1940), for instance; the film is told through the perspective of a young woman who faces eerie events in her husband’s house. Again, the story doesn’t explore the woman as an individual. It is very little we get to know about her even before she meets her love interest. After that point, all events that take place correlate with him.

Women in Hitchcock films were nothing more than the relationship they had with the titular male characters. But that didn’t stop the director from making sure they were strikingly beautiful in the conventional sense. Apparently, he loved employing tools like hair, heels, hats, or dresses to portray an image of the perfect woman- the blonde bombshell who is too beautiful for her own good.

These characters were perfect antidotes to their male heroes; if he was strong and reckless, she was weak and timid. That isn’t to say that their contribution should be understated. These characters were often central to the climax. But they would be portrayed as overly simplified. The complex roles were reserved for men.

For example, in Vertigo (1958), Kim Novak plays a mysterious woman. The revelation of her truth brings about a major twist in the film’s series of events. She manages to deceive the protagonist male, played by James Stewart. Owing to his acrophobia, the film shows him as weak and vulnerable. But in the notable final twist, he manages to get over his fear while Novak’s character falls to her death.

We don’t get to know much about her except that a man hired her to double-cross Stewart. Stewart’s character, on the other hand, gets to finish his arc, both with a backstory and a satisfying finish.

In reality, Novak recalls that her experience of working with Hitchcock was strange. He believed that she wrecked his movie, later even calling it a “failure” though it is unclear whether he attributes that to Novak or his own self. While Novak delivered a stellar performance, it is a wonder that she was able to act under the supervision of a man who didn’t even want her to be in the film.

The Tragic Death of Female Characters

More often than not, Hitchcock’s leading ladies would be tortured or murdered, in films like The Birds, Vertigo, Psycho, Marnie, and many more. Another theme he loved to explore was of men plotting the murder of their wives, in films like Vertigo, Rebecca, Strangers on a Train, and Dial M for Murder. The women end up becoming mere plot devices for the men to carry out their agenda.

Hitchcock would follow this pattern so often that it seemed deliberate. While the men would have dignified stories, sometimes even justification for their murderous tendencies, the women were thoughtlessly killed off.

François Truffaut, a famous French film director, once said that ‘Hitchcock shot scenes of murder like he shot scenes of love,’ which is true because both shots would be played out in a similar way, with the camera being intimately close to the audience. Whether Hitchcock’s talent of doing this can be called genius or disturbing, is up for debate.

The Birds was a horror film based on a book, that antagonized birds by depicting them as ruthless murderers. The movie was unique, spectacularly made, and thrilling right till the last shot. But the story behind it is scarier than the horrid bird attacks; the story of how Hitchcock became obsessed with the leading lady.

Tippi Hedren was another blonde beauty that Hitchcock cast in one of his films after spotting her in a commercial. She debuted with The Birds, starring opposite Rod Taylor.

The movie follows a young girl who makes her way to a town to pursue a man she develops an interest in. Once there, she becomes subject to attacks from gulls, sparrows, and crows. Hedren recounts her experience of working with Hitchcock as difficult, claiming that he made inappropriate sexual advances towards her. He was offended when she rebuffed. Hitchcock then kept a grudge against her.

During the shoot of The Birds, there were several scenes in which Hitchock misled Hedren. This resulted in several serious injuries. She went on to work with Hitchcock again in Marnie (1964), where his inappropriate conduct with her continued. He even stated once to Hedren’s hairdresser that he “owns” Hedren because she is under contract. He would isolate her from everybody. It became a well-known fact on set that Hitchcock was unnaturally possessive of her.

After Hedren stood up for herself, Hitchcock threatened to destroy her career and eventually, did go on to do so.

Hedren was powerless over Hitchcock because he was the big director and she was the young girl new to the industry. The relationship between the two of them has been widely analyzed over the last few years.

Click here to read about other actresses’ experiences of working with Hitchcock.

The legacy of Alfred Hitchcock lives on as a brilliant filmmaker. He was famous at a time when there were no consequences for powerful men in Hollywood. Eight decades later, things have started to change but there is still a long way to go.

A lot of people debate whether we should separate the art from the artist. Should his legacy live on through his films or his predatory behavior? By still lauding him, are we forgetting and forgiving what he did? By remembering him as a genius artist, are we excusing the poor representation of women in his films?

The answers to these questions will forever be unclear, much like the line between truth and hoax in such situations. Hitchcock left us with a lot to discuss, both through his work and actions. He will be seen with a different gaze as every new generation learns of him. Until then, Hitchcock’s work remains perennial and his actions remain overlooked.

Do you have an opinion about the role of women in Hitchcock films? Leave a comment below!

2 thoughts on “The Role of Women in Hitchcock Films”