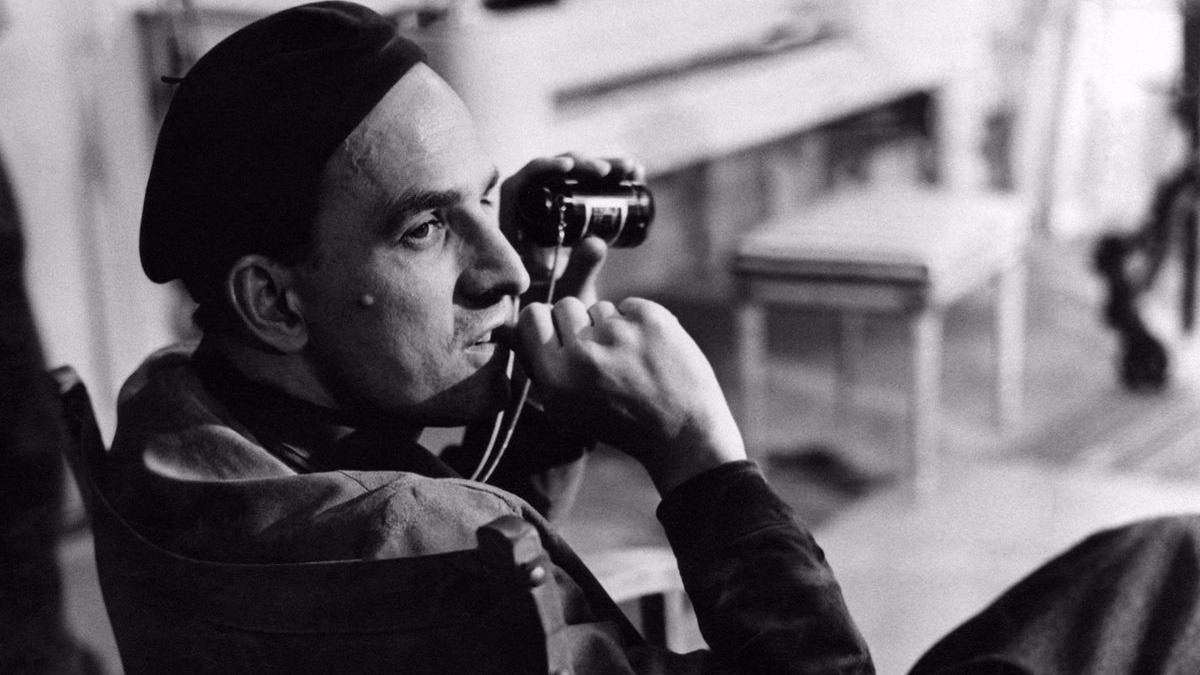 Ingmar Bergman is one of the most influential filmmakers of all time. He is known for addressing complex human realities in his films. This often questions the basis and the foundations of the notions and principles on which society and civilization function. His stories stay grounded in reality. And even the supernatural and fantastic when presented (like in The Seventh Seal), take on an allegorical role. Thus going about the job of establishing a vital conundrum, quite clinically.

Among other common traits in the characters, his film features the headstrong and independent female character design. This is a refreshing and interesting dynamic to experience in a cinematic capacity, especially given the quality of writing of female characters in the mainstream cinema 90s and the 2000s.

This article is for those who claim that cinema is finally becoming more appreciative of its female characters and is giving them deserved personalities. Bergman is just one such name whose films had such characters. And he isn’t even necessarily known for being trademark or classic with that.

(NOTE: This study is based on seven of his films, each of which is named whenever relevant.)

His most famous film, this is a revolutionary work of art, in almost all ways that a film can be. Whether cinematography, writing, or editing, every aspect of the direction is unique. The man’s vision and enigmatic nature can be felt by watching it. And like the others, character design also stands out. It’s centered around two women. They come from completely different walks of life, with unique sets of experiences and worldviews, who live together, one as a nurse to the other, who’s an imminent actress.

Practically delectable, the characterization culminates in two powerful women who exist for themselves. They have their own aspirations and motivations and haven’t bent out of shape for it despite not being in denial about the world. The representation is almost empowering, and not just because they’re protagonists. But because their personalities are so strong on their own, whilst simultaneously acknowledging that male influence is an actual thing.

Most mention-worthy is how the film features two attractive young actresses. It presents them without a male gaze in view and is basically like a fresh expression of freedom on their part.

This one’s less explosive in the context but deserves mention because of the way it silently tackles toxic masculinity. The husband and the wife are their own people, and the wife pretty much lives life on her own terms. Still, the husband doesn’t necessarily feel emasculated. And the mother-daughter dynamics in the film, which is what Bergman intends to hold under the microscope, are cathartically free of the father figure despite it being present.

The daughter is very appreciative of the father. He was a man that never felt intimidated in his turn by his wife’s success as a singer. Still, his importance stays just as a person. It doesn’t get blown out of proportion in the context of man-woman dynamics. Plus, the obvious lack of a male gaze in the cinematic representation, like in Persona, is refreshing, especially given that women are basically the primary characters.

This is relatively distorted, showing the women as controlling. But the fact remains that it’s within their spheres of influence, and this isn’t a very blasphemous outburst on the part of the filmmaker against the preconceived notions about femininity and its inherent association with weakness.

Four strong women personalities, each as unapologetic as the other, and none of it seems to outright attack society. That’s what’s so breathtakingly energizing about his filmography in general, too, the fact that you can see the attempt to represent everyone as people.

At the same time, genuinely acknowledge the prevalent dynamics in society without declaring an open war on it and using artistic freedom to give the viewers a chance to reconcile the differences and realize how unnecessary the prejudice is. And that comes across very well in Cries and Whispers.

The characters are deeply flawed, especially those portrayed by Liv Ullmann and Ingrid Thulin. And they’re depicted as such and even shown to be powerful and influential within their reach. But there’s no emasculating over-appreciation or worshipping even if they’re so powerful.

The female lead, played by Liv Ullmann, is truly remarkable. She is a brave woman who commands the household during the depressing times of the War and takes control whenever her husband gets jittery from the environment all around. She is never shown as the man of the house and doesn’t feel the need to underplay her husband, who is also not necessarily feeling threatened by that.

However, there comes another man into their life. He tries to have his own relationship with her and is denied by her, in a compelling moment, accentuated by Ullmann’s performance, with a head turn that makes a huge impression on the mind. She isn’t one to be messed with, but is not a warrior goddess, has a soft spot for her husband, and takes good care of him while also confronting him whenever he has been insensitive.

SEE ALSO: The Role Of Women In Hitchcock Films

Harriett Anderson’s character in Through a Glass Darkly is so free-spirited. You naturally feel drawn to her personality as an escape from the existing gender dynamics. How she is independent and yet preys on the mind of a younger man could give you chills. And even more so because Harriett is simply brilliant in her portrayal of the troubled woman.

The male influence in her life is undeniable to see with her husband, father, and brother, each having significant roles to play in defining her. And yet she is so uniquely herself that you feel rejuvenated by her ability to establish herself in a society that would otherwise choose to control her. The central War waging in her may even be an allegory to that – her inability to comprehend how to express herself because femininity has always been quite dubiously associated with mysteriousness and, of course, being quiet.

This has a harrowing rape scene. And Bergman’s appreciation for the difficulty of being a woman in a predominantly patriarchal society comes across well. He gives us a character, who like many others in his films, is extremely headstrong and unapologetic. She’s, however, also young and relentless in her attempt to live life in all its glory, and it’s during one misadventure that tragedy strikes.

However, while you feel devastated by the events, you don’t find even an ounce of victim-shaming in the cinematic capacity. And not just through the writing, but otherwise, also, you realize he has just expressed feeling sorry for her plight and has otherwise celebrated her approach towards life. It’s definitely a therapeutic narrative structure, even if the film is quite disturbing a watch.

Every female character here is like a revitalizing breath of air. Be it the mother, the old girlfriend, and the current daughter-in-law, even the wife in the couple whose car was in the accident, and most notably the girl from the group who tag along. The girl is very refreshing.

Not just from the angle of character design, but because she is so enjoyably free. While she doesn’t necessarily represent freedom for women and isn’t there with an agenda, the lack of female characters with a personality from even influential directors in recent times makes her rather appreciable.

All of them with barely any significant impact societally or on the story as such, but still being very obviously, complex people with their defining traits that set them apart from a generic template that has become annoyingly common in the cinema from the aforementioned decades.

My Opinion Of Bergman’s Films

Bergman wasn’t known necessarily for making feminist films. But the characters in his films have been unconventional and refreshingly unapologetic, which are highly appreciable. It could seem fantastic and detached in modern society, but the problems presented are relevant.

In that context, the character design is very appealing too. Sure, the circumstances of the women may not be as relatable anymore, but their personalities are timeless. And you can still feel the lack of a male gaze in the cinema. They should never be written off as niche and arthouse. Because they deal with a standard class of people. They represent usual conundrums even if they’re in the form of complex realities.