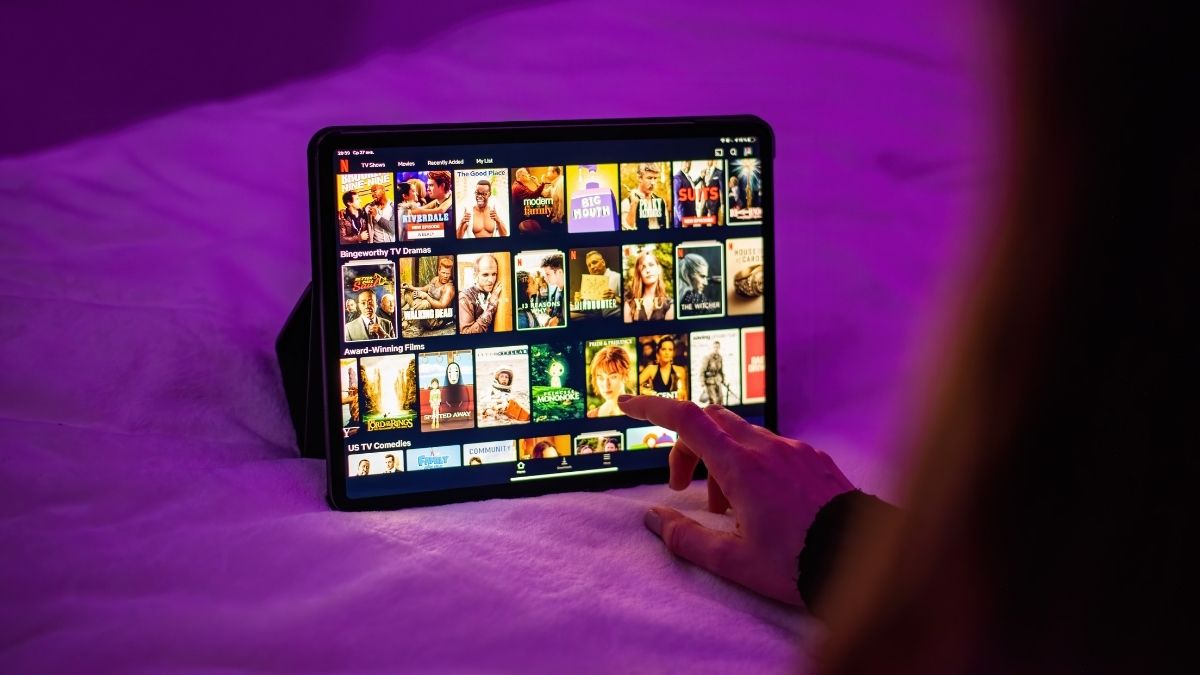 The term ‘Cine goers’ was derived from the word Cinema goers.

So who are the Cinema-goers?

Anyone who goes to Cinema?

Perhaps, (it’s the time to be inclusive) though I would like to believe that the term ‘Cine goer’ comprises those who have a passion for the Cinema. Ergo, who does not like films? Films are loved by one and all, not just now when the world of film is an overdose of glitz and glamour but from the very beginning when it was rough round the edges. People love Cinema because of its storytelling prowess. Yes, it’s indeed the storytelling that holds everything together; the arts, the stars, the performances all follow suit. The thrill of watching a cinema in a dark hall filled with other people is not just about the visual treat. Still, a film helps develop certain individual emotions that are similar to the entire audience watching the film. That is where lies the true magic of films. It is not the object or objectivity, but the connection it creates makes many people, including me, grow into and become the ‘cine goers’.

As change is the only constant, Cinema, film making, and audience, the ‘cine goers’ have evolved through time. And technology has helped it to become enhanced in leaps and bounds. Today reality and depiction has such a fine line of distinction that it has become challenging to discern the two. But before one can talk about the present times, one must ponder whether television and its popularity affected the number of ‘cine goers’; if yes, how? Well in my opinion, yes, it did but not substantially.

The Rise of OTT Platforms

The OTT Platforms came up with better content, more comprehensive range and appealing affordability. And as if that was not enough, along came the pandemic caused by the covid virus, leading to the closedown of theatres and cinema halls. This lead to the surge of these OTT Platforms since and seems its still growing and has a long way to go. So then what happened to the ‘cine goers’? Where could they go? What could they do? Locked up in pigeon holes, a generation or more than just one generation were now spending maximum screen time they could ever have had. And yes, the offer was good enough and maybe more for the ‘cine goers’ to now become the ‘cine-takers’ cause there was so much to choose from. Hence yes, the OTT Platforms redefined the term ‘cine goers’.

But one has to consider that going to the Cinema is not just about the film, though it’s the main component of an experience. Yes, you cannot have an experience with your neck doubled down on your mobile or staring straight into your laptop screen. If it was so, television would have replaced movie theatres long back. The ‘cine goers’ enjoy that exact experience, the darkness of the hall, the big screen, the silhouettes of the rest of the audience, the smell of the warm popcorn, the same kind of sigh one hears not just of oneself but some other person, the hushed suspense felt by all or the guttural laugh. Similar senses shared by more than one. The ‘cine goers’ visit and revisit the Cinema for that experience.

So one wonders as to the future of the ‘Cinema’ as it used to be. Will the ‘cine goers’ prefer to stay home and watch movies? And at the same time, what happens to these growing OTT Platforms if the ‘cine-goers ‘opt to venture out.

Well, the truth is a film like Inception will not have too many views on OTT Platforms, or a film like Padmavat or BajiRao will have to be seen on the biggest screen, for that matter, even a philosophical film like Life of Pi needs to be seen on the big screen. Cinema is not just about storytelling but is the best visual treat to marvellous storytelling. It is an amalgamation of earnest hard work matched with a fine balance of so many aspects that need to be perfectly presented. And the ‘cine goers’ are very much aware of this and have always enjoyed each of those aspects. Then what happens to the OTT Platforms? They flourish, too, not just for the content they provide but an honest intent to entertain and educate. And where else could we see drama series like Fleabag, Made in Heaven, or the brilliance of Delhi Crime and documentaries like Social Dilemma or The Chef’s Table or even profound and quirky films like The two popes and The Laundromat respectively. I can go on and on, but I believe you got my point.

In conclusion, the truth is that, once we sail over this Pandemic and return to a life of ‘New Normal’ where there is a semblance of the normalcy that we were used to, the footfall of ‘cine goers’ is surely going to return with a bang.

One thought on “Redefining the Term ‘Cine Goers’ With OTT Platforms”