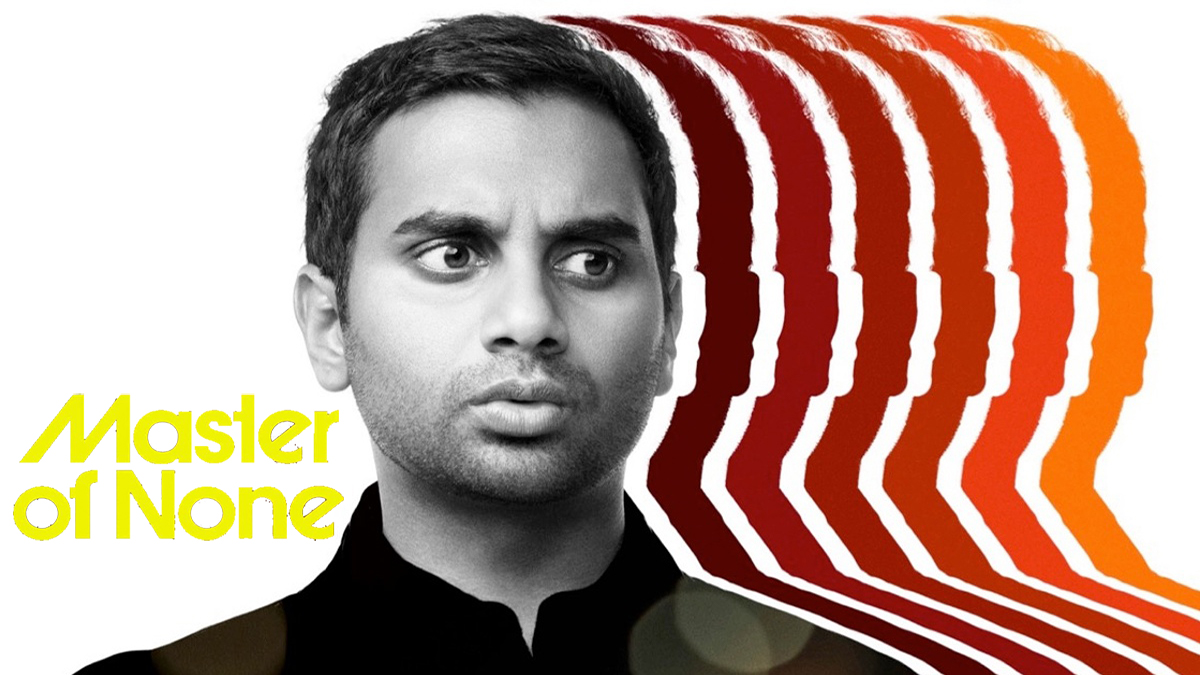 This season of Master of None may polarize people. But to me, it’s a mature yet ballsy step for this series whilst carrying the cinephile spirit of previous seasons.

Master of None Season 2 may be one of the best seasons put out by a Netflix original. Loved by critics and audiences, it cements the show as one of the most unique spins on the sitcom formula. With its love for arthouse cinema seeping, it provides a unique blend of social commentary, cinephile love, and all-around laughs. And personally, it may be my favorite Netflix original, possibly even my favorite tv show. It just tickles my cinephile heart.

So when the trailer for Season 3 came up, with huge changes to the show— from aesthetic to protagonist— I’m assuming viewers were cautious or even confused. However, I was on board with the changes and the risk they were taking. But the question is, does it hold up? Does it stand on its own? Do I personally feel divided by it?

What’s New In the Master of None Series?

Unlike the previous seasons, this season of Master of None doesn’t focus on Aziz Ansari’s Dev. It focuses on Lena Waithe’s character, Dev’s best friend Denise. She already has a critically-acclaimed spotlight episode in Season 2 (Thanksgiving), an episode that is considered one of the best in the show.

Its aesthetic and film-making approach changed too. They shot it in 16mm film, as opposed to the digital film grain of the first two seasons.

Despite his character not being in the spotlight, Ansari now helms the director’s chair for all 5 episodes (so take comfort in that if you missed his character’s presence). With what he brought in Season 2 in terms of directorial talent, what he’s going to do for a whole season intrigued me. I was ready for his maturity as a director, and it shows.

Shot in 16mm, Among Other Things

From these 3.5 hours of TV, Ansari has made a noticeable step up in his directorial game. I love his slow Ingmar Bergman-like approach. It’s the type of filmmaking that allows so much breathing room for characters and audiences. It’s a style that lulls you to a sense of patient realism (and/or painstaking boredom). So when a break of emotion and drama hit you, it hits like a freight train of shock and melancholy.

Slow minutes of Lena Waithe’s and Naomi Ackie’s Denise and Alicia looking at their laptops and other mundane things, no dialogue whatsoever— static and almost uncomfortable in its intimacy. The editing is meticulous with its candid nature. The 4:3 aspect ratio creates both a nostalgic Polaroid feel (amplified by the use of 16mm film) and juxtaposed claustrophobia.

And it’s a style that doesn’t show itself off. Its long, static Kubrickian editing allows no hindrance for the mise-en-scene and performances. The camera is refreshingly invisible with its lack of movement, compared to the long steady-cam oners from other Ansari-directed episodes. That invisibility allows Lena Waithe’s writing and Waithe and Ackie’s chemistry to shine under the fluorescence of the 16mm film.

Previous seasons of Master of None also presented elements of this cinema-verite style in the previous seasons— most notably the -minute ending scene of season 2 The Dinner Party. But this time, the show uses it in such an uncompromising way. And that may be polarizing for most audiences.

But that personally hits my taste. It’s a viewing experience that requires patience. It is up to you whether you feel that patience is warranted or unwarranted. But to me, it just hits my taste.

SEE ALSO: What To Expect From Manifest Season 4

There’s a scene in the finale of Season 2 (“Buena Notte”) where Dev watches a play. Though played for laughs, it foreshadows the tone and filmmaking of this season— this season is theatre. The camera and editing being invisible, the blocking of actors, it’s like watching the theatre. It’s like an ode to Ingmar Bergman, an artist who’s both a man of film and a man of the theatre.

Included with the Bergman influence are the influences of mumblecore films. With scenes written and shot in the endless improvised conversation, the essences of Jarmusch, Bujalski, Gerwig, and Baumbach are present (whether it was Ansari and Waithe’s intention or not).

You can say it’s too derivative of Bergman’s Scenes From A Marriage and mumblecore films though. Derivativeness is a valid criticism. I can’t knock that down.

The Thematic Links to the Previous Seasons of Master of None

It’s both different and the same as the previous seasons. The differences are obvious. But what makes it connect with the previous seasons is how it examines Denise as a master of none. Now in the spotlight for this season, she starts her journey in grounded happiness. She sins. She feels the full force of karma. In the end, she looks at the branches of her Sylvia Plath fig tree— much like Dev’s journey from season 1 to his cameo this season.

Dev reading Sylvia Plath’s The Bell Jar in the first season’s finale did unleash boatloads of interpretation that reverberated throughout this series. Mild spoilers, but there’s a “cliffhanger” in season 2. But to me, it’s not. It can be interpreted as a dying fig in Dev’s Plath Tree. The same goes with the finale of this season in my opinion. Because of its use of 16mm film, organic light leaks and burns are easy to put, easy to break the objectivity of its story and into something subjective. And it was perfectly utilized in the finale, inviting said thematic interpretation.

LGBTQ Representation in Master of None Series

This is about lesbian marriage. This shouldn’t shock you. And in showing a union like this, I appreciate how Master of None never brings their sexuality as a huge issue. It just shows the trials and tribulations of a normal marriage, just two people folding laundry, just two people having dinner/an argument. It’s that realism that’s such a breath of fresh air in the portrayal of LGBTQ in films and tv, in my experience at least.

In a show like this, where one of the biggest chunks of this 3.5-hour season spends its time with in-vitro fertilization, it’s a refreshing conversation to ask in a subject matter like this.

Standout Episode of Master of None Series

“Chapter 4” of Master of None season 3 for me. It encapsulates the risk-taking nature of this whole season. The only episode with no focus on Denise or Dev (not even a cameo). Anchored by Ackie’s performance, it has a tastefully crafted look into in-vitro fertilization. It is told from the perspective of a person whose sexual orientation and financial hurdles create a challenge in her path to motherhood.

Subject matter alone is memorable. But it’s that risk in its shift of protagonist, its filmmaking, and mixing in LGBTQ realities that made it one of the best episodes of the whole show, period.

Let’s address some speculation regarding how Aziz Ansari’s recent controversy affected the direction of the show Master of None. I honestly don’t think it affected the major changes that happened this season. Dev’s cameo this season was a splash for cold reality for that character— a character that sinned in the previous season much like Denise. I do think Dev’s situation was the way Ansari wanted to go since season 2. Ansari’s performance may be a meta-reaction to his own personal life, a show of his own guilt from the controversy. But I think his character being in that position (no spoilers) is an intent since season 2.

Is Master of None Season 3 Worth The Watch?

It’s polarizing for audiences and critics, judging from the mixed reviews it has. And it’s not perfect. You could say it’s boring or too derivative. But I think this is my favorite season of Master of None. From its 16mm aesthetic to intimate character work, from Ansari’s maturing talent as a director to Waithe’s presence as a writer to Ackie’s stellar performance, to how it all feels like a singular piece of the film rather than a segmented filler-filled tv show.

It’s a season that implores thematic exploration and reflection. It’s a season that shows Aziz Ansari’s Dev isn’t the only “master of none”. Waithe’s Denise is a refreshing perspective on this theme of loserdom.

To me, this season is one of the best examples of tv shows being art. It’s flawed art, but its maturity and ambition propel it to an artistic conversation. It’s why I love Master of None: it’s a unique piece of cinephile television. And this season may be the blackest in a flock of black sheep, for better or for worse.

One thought on “Master of None Presents: Moments of Love Review”