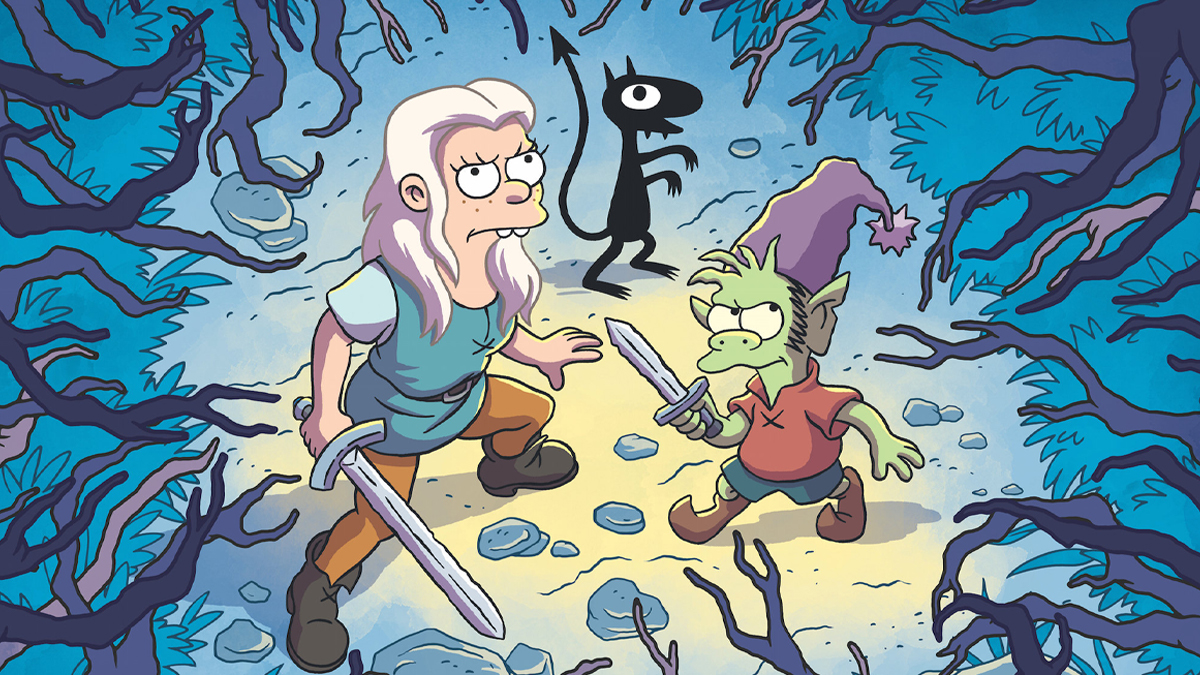 Dark comedies like BoJack Horseman (2014-2020) and Fleabag (2016-2019) might not be everyone’s cup of tea. It’s because of these adult animations with flaws in the personalities of their protagonists (anti-heroes), disturbing themes, and confusing narratorial styles.

However, there are still many of us who find comfort and addiction to this subgenre of comedy as they do what sitcoms can’t – create humor without sugarcoating harsh realities. So, if you’re someone who’s confused about what to watch after BoJack Horseman (something I was a year back), here are some suggestions.

(TW: This adult animation deals with the theme of suicide)

Tear along the dotted line is an existential narrative told from the point of view of its protagonist, Zero. As he reflects upon his past and worries about his future, he engages in numerous arguments and conversations with an imaginary armadillo who represents his conscience. The two of them talk about Zero’s superstitions and confusions — including his anxieties about ordering a new dish at a restaurant or not being able to respond to text messages from one of his acquaintances.

However, while analyzing his own responses, Zero makes the viewers think about their own life decisions. Furthermore, the rawness of his thoughts makes his embarrassment, vulnerabilities, and fears all become relatable and understandable.

The series with its simple yet engaging storyline and witty dialogues delves into a very serious theme with humor. Thus, it has the ability to make the viewers laugh and cry at the same time.

(TW: This adult animation has a significant amount of gore)

Disenchantment is a series about the princess of a fictional kingdom, Dreamland. Princess Tiabeanie doesn’t wish to settle for a future that her father has chosen for her. She struggles to find the purpose of her life as a result of the same. Things drastically change for her when she befriends an elf named Elfo and a devil named Luci.

The three of them together embark on numerous adventures which include them bringing each other back to Dreamland from heaven and hell. While exploring the world outside her father’s kingdom, Tiabeanie realizes various things about her sexuality, birth parents, and the ones who surround her.

(TW: This adult animation deals with workplace harassment and other forms of violence in the later seasons)

Aggretsuko revolves around its main character, Retsuko. She was a full-time accountant who releases her frustrations by singing at a karaoke bar whenever things get too difficult to handle. After being bullied at her place of work by her superiors, Retsuko somehow manages to become an internet sensation by singing death metal.

Despite everything she endures, she teaches the viewers numerous things about friendship, relationships, and the importance of maintaining a healthy work environment. Furthermore, even though the series is about Retsuko, the other supporting characters play an important role in terms of bringing out both Retsuko’s character development and the negative impacts that capitalism has on the well-being of those who are a part of it.