Skip to content
Home  »  Pop Culture   »   What Happened to Diem Brown from MTV’s The Challenge? 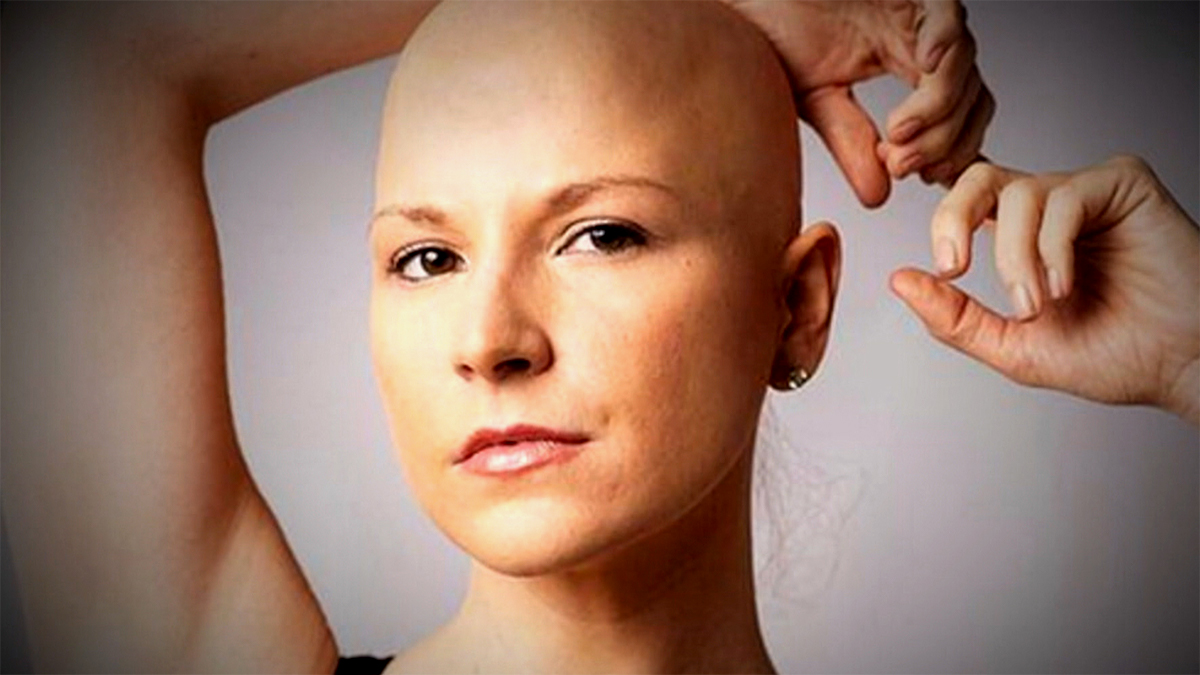 You will find many speakers and advisors but very few fighters! Danielle Michelle Brown, or Diem Brown, is one such fighter the world needs to know more about. She gave many people a reason to cherish life and optimism with the utmost spirit. Diem was and is still an inspiration to many. The MTV’s The Challenge former contestant showed hard work and toughness in the reality show as well as in life. So, get ready with your tissues because Diem Brown’s story will give you chills and tears together!

Who is Diem Brown?

Born in 1980 in Germany, Diem Brown was an American TV Personality, entertainment reporter, philanthropist, blog writer, and advocate for ill people and their caregivers. She got her degree in Communications from Florida State University. She started MedGift for gift registries for patients and their caretakers. However, MedGift’s advocacy services went suspended on December 1, 2022. While she is best known for her appearance in the MTV reality show, ‘The Challenge‘ as a recurring cast member, she resides in people’s hearts for sharing her battling journey with cancer.

She made her debut in ‘Real World/Road Rules Challenge: Fresh Meat’ in 2006. She appeared for seven more seasons of the show, the last one being “Rivals II.” However, she returned to shoot another season of The Challenge, “Battle of the Exes II.”

Diem Brown was back for season 18 of The Challenge. But she took the next 3 seasons off. In those three years, she was an entertainment reporter and worked for Associated Press, Sky Living, and Foxnews.com. She interviewed a lot of celebrities like Zac Effron, Miley Cyrus, etc. Diem Brown returned to The Challenge in season 22, “Battle of the Exes.” She was partnered up with her ex Chris Tamburello. Though in the beginning, the duo got on each other’s nerves, later, they started to click and did a better job in partnership.

In June 2012, she started writing a weekly blog to help other people cope with illnesses better. She was completely transparent about her journey. For People.com, Diem Brown was a Health and Issue contributor. In these articles, she talked about her mental health, chemotherapy, depression, hair loss, and treatments. She was honest and only intended to help those going through the same pain and let them know they weren’t alone. That’s when she created MedGift for those who want to help and for those who need help.

She returned on The Challenge for season 24, “Rivals II.” Diem skipped another season and returned for season 26 of The Challenge, “Battle of the Exes II.” However, she collapsed on the set during episode 2 and was rushed to the hospital.

Love finds you in the most unexpected situations. During Diem Brown’s years on The Challenge, she and Chris Tamburello developed a special relationship. She admits to gaining more confidence in being with him. Their love was one of a kind and definitely a fan-favorite. Her romance with her fellow castmate CT sparkled in 2006 during the season of The Challenge, “The Duel.” The two contestants proved opposites attract, and with time their love blossomed into something beautiful.

In episode 11 of The Challenge, “The Duel,” Diem and Chris shared their first kiss. The duo became the spotlight couple. However, Diem had to leave right before the finals again, which left her heartbroken. “CT has really given me the confidence and push I needed to realize it’s… I don’t need to be ashamed of or scared. I feel so happy, so lucky, and so blessed,” – Diem Brown.

As a tribute on Instagram, CT shared a post with Diem’s picture and a ring, “You have always been My Angel … We’ve been thru so much together over the years … Our plan to be together hasn’t changed … it’s just going to take a little longer now. I’m going to hold onto this ring for you till we are together again. The Love of My Life. My reason to be a better man.”

Why Did Diem and CT Break Up?

In one of the seasons of The Challenge, the cast was having a party where CT had too much to drink and had a fight with Diem. CT was drunk and very rude to the women on the Veterans Team. The whole team was frustrated and took it out on Diem, who was not to be blamed in the first place. During that season, Diem broke up with CT and decided to focus on her career first. However, she did not lose feelings for the man and did hint at getting back together in the future if things went well.

With CT’s brother being murdered and Diem breaking up with him, he was in a dark place and ended up hooking up with Shauvon. The gossip spread like wildfire. Hence, Diem got to know about it really quickly. CT saw Adam talking to Diem and felt like Adam was the one drawing a line between him and Diem. Adam and CT had one of the biggest fights in The Challenge’s history. Both of them were sent back home. Diem Brown was very upset and blamed herself for the fight. CT taunted Diem before leaving, “career first.”

CT and Diem started dating again in season 24. However, CT hooked up with Annastasia this time and completely lied about hooking up with her. Diem felt used by CT, “I am not okay. I feel used and manipulated and hurt on a very deep level.” But when she returned for season 26, she was paired with CT, aka Chris Tamburello. This time CT was much more human towards Diem, more comforting and considerate as a partner and a friend.

SEE ALSO: What Happened to the Real Rachel Deloache Williams From Inventing Anna?

Before her debut ‘Real World/Road Rules Challenge: Fresh Meat’ in 2006, Diem Brown was diagnosed with ovarian cancer. She revealed this in the third episode to her partner-in-game, Derrick Kosinski. The entire cast, as well as the producers, were surprised by this revelation. After going back home as Derrick and Diem did not win the season, she took proper treatment for her cancer which means she underwent chemotherapy. She told Glamour she had one of her ovaries, part of one of her fallopian tubes, and several lymph nodes removed before shooting for the season.

Diem Brown returned in season 13 of The Challenge, “The Duel,” and at that time, she was in remission. She was in a vulnerable position at that time, and her hair was growing back after her treatments. She felt insecure and not her beautiful self. During one challenge, Diem had to remove her wig. Unexpectedly she received the loudest applause and cheers from her castmates, especially from CT. “Diem, you look good,” cheered Derrick loudly. Her confidence was awakened, and she performed fearlessly in the episode.

In February 2013, Diem announced that doctors had declared she was free of cancer. She had beaten cancer for the second time!! What a fierce moment for a warrior like Diem Brown.

In 2014, Diem Brown’s ovarian cancer returned for the third time and spread throughout her stomach lining and colon and further to the liver and lymph nodes. The warrior was surrounded by her loved ones, her family, and her friends. Diem Brown left the world on November 14, 2014, after a long, courageous battle with cancer. In a video shown at the church during Diem Brown’s funeral, she said, “Do everything. Don’t take any moment for granted. Just go for it, do it. Because you’re going to experience so much.” The entire church was in tears and was mourning the loss of the fighter, Diem Brown.

Her dream of living a cancer-free life one day was crushed. One of her goals was to experience motherhood and for that, during her second time finding out about cancer, she froze her eggs. “I want the white-picket-fence dream: I want to get married, I want to have kids. And, I think for the longest time,” said Diem, as that was a way of communicating that it was a way of living a long-term life. The cancer activist had her on-&-off boyfriend CT by her side in the hospital, “Having a partner like CT with me gives me some sort of weird relief that somebody is in my corner ⁠— and that feels comforting.”

For a few hours, it was like summer camp in the room. They all shared funny stories and reflected upon how Diem changed their lives. Later her friends told her, “This is not giving up; you have fought enough.” She just wanted to see her sister Meghan who was stuck in traffic, but she made it to bid Diem goodbye. “It’s okay baby, it’s okay, go to Mom,” Meghan whispered to her as Diem took her last breath.