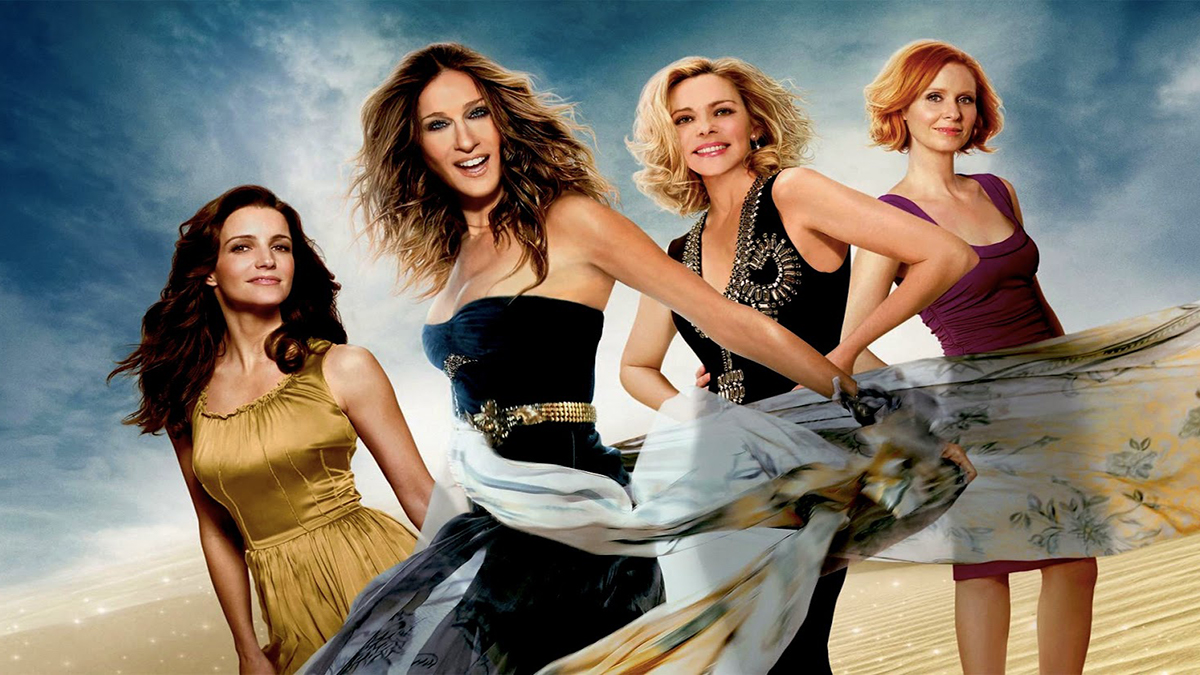 The excitement level reached peaks when a reboot of the very iconic series Sex and the City was announced. Yes, the gal pal gang is back! Everyone was thrilled to see some of their favorite characters return to their screen. However, they were also worried about whether or not the new show, And Just Like That, would live up to Sex and the City. Without a doubt, season 1 of And Just Like That did not disappoint the fans. It was definitely worth all the wait. And rumor has it, season 2 is currently in the works. Here’s everything we know about it so far:

There is no definite release date for season 2. However, the fans can take a breath because the renewal of a second season has been confirmed by HBO Max. Nonetheless, keep your fingers crossed and your eyes peeled for any announcements by the creators or the channel.

Will Kim Cattrall Return in And Just Like That Season 2?

When the reboot was announced, this was the burning question. And now when season 2 has been announced, it comes as no shock that people are still curious about whether or not Kim Cattrall will reprise her role as Samantha in the new season. Much to everyone’s dismay, Cattrall has made it clear from the beginning that she will not reprise her role.

The first season of And Just Like That gave a glimpse that Samantha was working in London. She barely kept in touch with the girls. This almost reflects Cattrall’s relationship with the cast. In an interview with Variety, Cattrall details what happened behind the scenes. She disclosed her decision to put her beloved character to rest.

Season 1 of And Just Like That began with John Big having a heart attack, which broke many hearts, including Carrie’s. Although the character’s demise was rather sad, it opened up many doors for potential love interests in Carrie’s life. There is a big chance that her dating life will be explored in the next season.

However, what’s more exciting is that it has been reported John Corbett might reprise his role as Aidan Shaw, Carrie’s ex-fiancé. He was, without a doubt, a fan favorite and will continue to be one should he return to the show. Feel free to let us know in the comments if you’re team Big or team Shaw!

How Are Some of Your Favourite Couples Doing in And Just Like That?

Yes, Carrie Bradshaw is the star of the show but it isn’t always all about her. In Sex and the City, Miranda, and Steve, along with Charlotte and Harry, stole plenty of hearts and put us all through an emotional rollercoaster. This is why fans can’t wait to find out what’s in store for these couples who are still very much a part of the show. Will Miranda and Steve stand strong amidst a storm? Will Harry and Charlotte continue being the perfect couple, or will they finally face some hurdles in their relationship? Keep your eyes peeled out for these when you aren’t too busy focussing on Carrie’s shoes!

The Fashion, The Style, The Glamour: Everything Fans Love About And Just Like That

If you’ve watched Sex and the City, you know one of its most important components is fashion, who wears what sometimes precedes the plot. And Just Like That took just good care of this integral part as well. Of course, this time around we didn’t get that classic 90s style, but that doesn’t mean it wasn’t fabulous. Each character had a different style and wardrobe, but of course, without a doubt, Carrie Bradshaw stole the show. Whether Carrie wore Valentino to scatter some ashes, or some casual white dungarees to paint for a cause, she had the spotlight on her.

In fact, you can now head over to Elle, who has covered all of Carrie’s iconic looks in And Just Like That and how you can recreate them!

What To Expect From And Just Like That Season 2?

At this point, our guess might just be as good as yours. But one can hope that the first season was only the tip of the iceberg. Season 2 will most definitely delve into Carrie’s dating life, Miranda and Che’s relationship, Seema Patel possibly finding love, and new problems faced by old characters. And hopefully, new characters bring their glam game with them. Although we don’t know the plot just yet, what we do know is that the next season will have more drama and even more glamorous outfits hidden in Carrie’s closet.

SEE ALSO: What To Expect From Hulu’s Hellraiser?

Will Season 2 Keep Up With The Representation?

The one thing fans loved about the first season of And Just Like That was the fact that there was plenty of representation. From people of color to non-binary folks, there was room for everyone. Beyond that, we saw imperfect characters making mistakes and learning from them. For example, using the correct pronouns or the difference between cultural appropriation and cultural appreciation. Season 2 will tell us if the creators will continue this pattern or take a different route; it’s all a mystery as of now.

If this article has made you nostalgic, we recommend re-watching season 1 and placing your bets on what might happen in season 2!

2 thoughts on “And Just Like That Season 2: Release Date | Spoilers | Cast”