Skip to content
Home  »  Everyday Feminism   »   Do You Know The Calm Redheads? 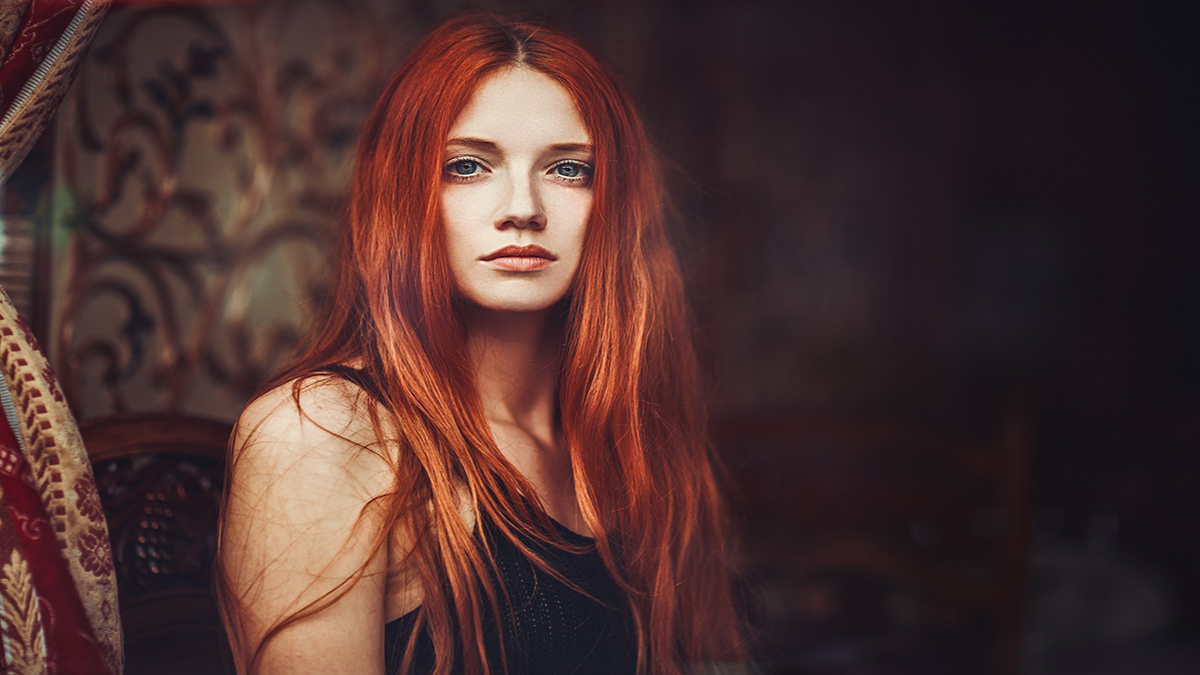 Fiery redhead! Quick! Who’s the first one who comes to your mind? I always think of Anne Shirley, most of the Weasley family, and Disney’s Ariel and Merida. All these characters are passionate and hot-tempered, as many redheads are usually portrayed. This means that readers and audiences aren’t surprised when a redheaded character from a book, film, or show has an explosive temper. Thus not expecting to encounter such a character with a placid disposition.

Though there are a few examples of this trope defied, the media needs to do better. This is why I’ve managed to obtain a mere three characters for my list of calm redheads.

Sansa Stark, A Song of Ice and Fire, and Game of Thrones

Like JK Rowling, George R.R. Martin has created a handful of iconic redheaded characters. Most of them are impulsive and volatile, except for one, Sansa Stark (A redhead). The oldest daughter and second child of Lord Eddard and Lady Catelyn Stark of Winterfell, Sansa has inherited her mother’s beauty. She was tall, slender, with blue eyes and thick, auburn hair.

The opposite of her tomboyish sister Arya, Sansa is praised for her highborn ladylike behavior and classic beauty. She is a traditionally feminine character. She enjoyed singing, embroidery and dreams of living happily ever after with a handsome prince or gallant knight. In other words, Sansa is the paragon of how a lady should behave.

When reality cruelly ensues (i.e., family murdered and subjected to abuse), Sansa remains outwardly courteous, graceful, and loyal to her sadistic fiancé to protect herself. Throughout both, the books and the show, though she matures and becomes a key player in the game of thrones, Sansa maintains her femininity: grace and calm. Long live the Queen in the North – it is no surprise you obtained this title.

Upon joining Game of Thrones, actress Sophie Turner dyed her blonde hair auburn for the role. She had to keep replenishing her hair color throughout her time on the show. However, from the seventh season, Turner had to wear auburn wigs. Her hair had become damaged from the frequent dyeing.

SEE ALSO: The Holy Cow & Alley Cats: Why We Believe in Superstitions

Sally, The Nightmare Before Christmas

Henry Selick’s dark fantasy musical tells the story of Jack Skellington, the Pumpkin King of Halloween Town, discovering Christmas. Sally, a kind and caring ragdoll who harbors secret feelings for Jack, is a character as distinctive as he is, with her dark red hair that complements her blue body.

Voiced by Catherine O’Hara in the film, Sally is created by Dr. Finkelstein. He was the mad scientist of Halloween Town, whom she is forced to serve. Shy, placid, and intelligent, Sally yearns for her independence. She manages to achieve this by slipping him deadly nightshade, making him sleep so that she can escape.

When Jack, bored with the Halloween routine, decides to take over Christmas Town, Sally is the only citizen of Halloween Town who is sensible enough to see the flaw in his plan and voice her concerns. Even when not taken seriously (not unlike Cassandra from Greek mythology), Sally repeatedly shows how much she cares for Jack. She holds no grudge against him for his mistake.

Portrayed by Amy Adams in the 2007 live-action/animated film, Giselle is the classic princess. She is sweet-natured, surrounded by woodland animals, full of optimism, and possesses a beautiful singing voice. Did I mention she has strawberry blonde hair?

Despite being feisty and tough, Giselle is gentle and ultra-feminine. Whenever she does get cross or upset, she merely tells the person they are “not very nice” or, if need be, goes after a dragon to rescue her beloved.

So, love, Giselle is that upon meeting her knight in shining armor (or rather, pinstripe suit), she becomes a mother figure to his daughter. When they marry, she defies the most common trope in the world of fairy tales. While Giselle matures throughout the film, thanks to her unwilling transportation to real-world New York City, she maintains her innocence and optimism.

It is Not Ok To Be Partial With Redheads

Model Lily Cole claimed that those who are bullied for having red hair are not much different from experiencing racial abuse – and she has a point. Why is it unacceptable to ostracise those of black or Asian descent, but not necessarily those with red hair?

Cole added that teachers overlook the problem because they believe ‘gingerism’ does not possess the same political incorrectness as racism towards black citizens. Just as it’s wrong to tease your redheaded classmate or colleague for their hair color, it’s also ignorant to immediately associate them with a fiery temper, even if we appear to have as many such portrayals as we have stars in the galaxy.