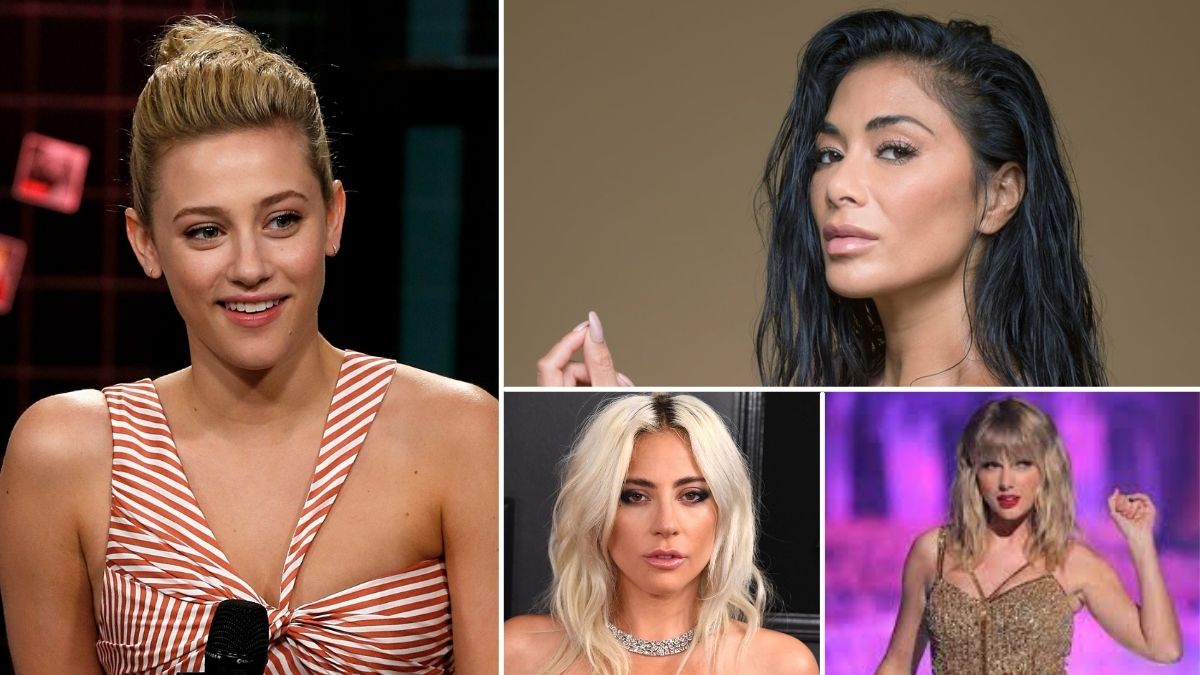 Media and society, in general, put a lot of pressure on women to conform to conventional beauty standards. The majority of models, actors, and influencers have thin bodies and flawless skin and hair. Only then are they considered beautiful. If they gain weight, magazines and news articles shame them publicly, sharing images and criticizing them, producing a body image crisis.

As a result, it is no surprise that women hold their bodies to such a high standard. Looking perfectly slim at all times, however, is not easy and even possible for most people. Many celebrities have openly talked about their strict diets and intense workout regimes, which is what results in them looking the way they do. It isn’t something that happens naturally or overnight; it takes immense hard work and dedication, and it can even lead to bad mental health.

Celebrities prioritize their appearances since it impacts how they are seen in public. This is especially true for women. Anytime a female celebrity’s weight fluctuates, the media drags them, fabricating stories to make them look “crazy” or miserable. Weight fluctuation is highly common and affects a large number of people. It is not a sign of being unhealthy.

Many female celebrities have publically spoken about developing eating disorders because of the enormous pressure they face to appear flawless. These stories should be talked about more because it humanizes them and makes people more compassionate.

Back in 2012, Lady Gaga was being talked about in media for the constant shifts in her weight. That’s when the singer decided to open up and share with the world her journey with her body.

Gaga shared pictures of her body and revealed that she has been bulimic and anorexic since she was 15 years old. When she was in high school, she felt that she had to be skinny to be a good ballerina. Her weight and its fluctuations tormented her. She started to force herself to throw up after eating, which resulted in her developing an eating disorder.

As she grew famous, Gaga’s troubled relationship with food continued. In 2013, she launched a campaign called “Body Revolution”, the purpose of which was to encourage people to accept their bodies. Many shared their pictures, making the campaign successful in normalizing the struggles people face with their bodies and food.

In 2014, Gaga revealed that she is no longer anorexic. She healthily ingests food and lets her body take its natural shape.

Having been famous since the age of 17, Taylor Swift has had to deal with a lion’s share of toxic comments, a lot of which were about her body.

In her Netflix documentary titled Miss Americana, Swift opened up about the ridiculous body standards women are expected to meet and how that affected her. When she was 18 years old, a magazine used a picture of hers with the title, “Pregnant at 18?”

During the tour of her 2012 album Red, Swift said that she wasn’t eating enough and at the same time, putting her body through strong workout routines and exercise. She felt like passing out in many of her concerts and thought that was normal. She also said that speaking about this makes her uncomfortable, but she wants to share this with the world so that it can help young girls.

Taylor Swift revealed that she is much healthier now, in both her body and state of mind.

Known to be a part of the hit girl band, Pussycat Dolls, Nicole Scherzinger has opened up about her eating disorders a few times in the past years. She said her world had become extremely dark at one point.

Since the age of 14, Scherzinger has been putting extreme pressure on her body. She became obsessed with exercising and running as she grew up. In her 30s, she said, she had started to exercise almost eight hours every day. The singer would forcefully starve herself. At the time, she was diagnosed with bulimia and the doctors told her that if her situation didn’t improve, her vocal cords would get affected.

This, according to Scherzinger, forced her to bring a change in her life. She couldn’t let go of singing, because it was both her passion and career. She went to therapy and built a healthier routine for herself. Now, she has learnt to embrace her body and encourages others to do the same.

Riverdale actress Lili Reinhart is not only a proud advocate for mental health, but she also preaches body positivity. In an interview with Harper Bazaar, the actress spoke about how hard it is to have a body type that isn’t conventionally considered beautiful, especially as a Hollywood actress. Marilyn Monroe, she pointed out, didn’t have a stick-thin figure and she was considered a bombshell.

Following this, people lashed out at the actress by saying that because her body type is “ideal”, she wasn’t allowed to complain about beauty standards. That’s when the actress retaliated. She spoke about her body dysmorphia and the insecurities she has had about her body shape and size. One doesn’t have to be a specific “size” to feel insecure about their body. These comments, she added, were the reason people with mental health illnesses don’t speak up for fear of getting shamed.

Back in 2018, people started speculating that Reinhart was pregnant after some photos of hers circulated. She later took to social media to let people know that bloating is normal and shouldn’t be trolled like this. The actress reprimanded people for overanalyzing actresses’ bodies and pointing out faults.

SEE ALSO: ‘Just Stop Worrying’ Is Not a Solution for Anxiety

Stop Shaming Celebrities for Their Bodies

Many of us are guilty of paying greater attention to and remarking on how an actress’ physique appears as a result of the media. We need to remember that we don’t have a right to speak about others’ bodies. Celebrity or not, everyone has a complex relationship with their body. And, as a result of outside criticism and pressures, that connection may deteriorate.

It is high time that we celebrate all types of bodies, no matter what shape and size. The most intriguing quality of a person is their personality and heart, not their weight.

If you are or know someone who is battling an eating disorder, click here to find resources. Remember, it is always okay to seek help!

3 thoughts on “Lady Gaga, Taylor Swift, and Other Celebrities’ Struggles With Their Body Image”