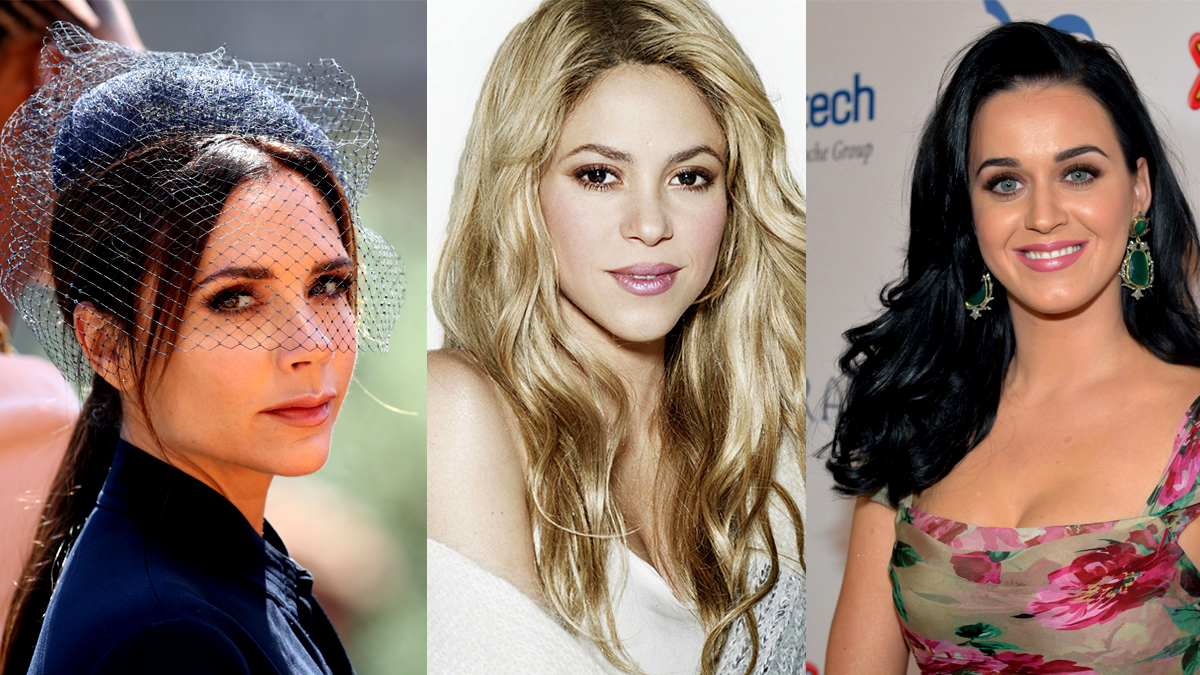 “The music industry is a viscous business. It chews women up and spits them out”

Despite the challenges faced by women in the music industry, we have had the good fortune to watch a number of female musicians break down boundaries and gain worldwide recognition. Some have even developed their careers outside of music, creating their own empires in the process.

After dominating the pop world for years, this sultry beauty started her entrepreneurial pursuit with the cosmetic line Fenty beauty.

According to Forbes, her 50% ownership of Fenty Beauty made her Barbados’s first billionaire. She also has a 30% share in Savage X Fenty, a lingerie brand with an estimated $3 billion IPO valuation.

Evergreen sensation Madonna is one of the most influential personalities in pop culture with more than 300 million records sold globally. And with her solo concerts generating over $1.5 billion, she is the undisputed queen among all solo performers.

Madonna is also a businesswoman with Maverick records and several other fashion brands and health clubs in her kitty.

She is the richest musician in Canada with her popular Las Vegas program alone amassing her a fortune of around $300 million.

However, it’s not just money, Celine has a unique reputation in the music industry. With songs sung in various languages from English to Spanish, French, Latin, German, Italian, and even Mandarin this woman is incredibly versatile.

“My heart will go on” forever for her.

When it comes to country music, there is very little competition for this timeless diva.

Outside the music world, she is an actress and the co-owner of The Dollywood Company. The organization incorporates several venues like the Dollywood theme park, the Splash Country water park, and many dinner theatre locations.

Beyonce began her musical career with the well-known band Destiny’s Child. In 2003, her solo album made many hearts fall “Dangerously in Love” with her turning her into a global icon. She has received more honors than any other performer, including 28 prestigious Grammy Awards.

Her primary sources of income include album sales, business projects, and tours.

Gloria is a top Cuban-American popstar who has several popular songs to her name with her Latin album Mi Tierra earning her the first Grammy Award.

Outside music, she is engaged in several lucrative endeavors that include Univision Communications Inc.’s director post, a stake in NFL Team Miami Dolphins, and many Cuban eateries.

Victoria is not just any pretty face with a popular husband. She is a powerhouse with a net worth of $450 million. Most of her money comes from the royalties of her famous girl band Spice Girl. She went into entrepreneurship later on.

Today, she is one of the most coveted names in the fashion industry.

SEE ALSO: Why Don’t Women Consider Themselves as Born Leaders?

After having dedicated 6 decades to music, Barbra Streisand is an elite musician with many Academy, Grammy, Tony, and Emmy accolades in her collection.

She is the owner of the Barwood Film firm, which produced the $110 million-grossing film The Prince of Tides although her profession as a musician has mostly contributed to her wealth.

Shania Twain has toured and performed at several concerts all over the world. With her strong dynamic vocals, she has managed to win several hearts. Being the rare recipient of back-to-back platinum-selling albums and several other hits, she has been paid lavishly, making her the 9th richest female musician in 2022.

Our very own J.LO takes the 10th spot. The American popstar entered the music world with her album On The 6 which contributed to the growth of the Latin pop genre in American music.

Besides being a part of the entertainment industry, Jennifer runs many businesses including an apparel and beauty brand, perfumery, and a production firm.

Taylor Swift established herself at a young age, garnering 200 million record sales worldwide and several accolades. She has promoted many well-known brands, including Apple, AT&T, and Coca-Cola, and also owns a successful apparel line.

She is a beauty with brains and the proud owner of her $400 million empire.

The veteran performer and Goddess of Pop have dominated the music business since the 1970s selling more than 100 million records worldwide. People admire her for openly criticizing social and political injustices as well as for her work as an LGBTQ activist.

Cher also owns many businesses in the fashion designing industry and other sectors that contributed to her huge net worth.

5 single releases were part of the Billboard Top 100 which speaks volumes of the amount of success this dynamic lady has achieved in the arena of pop. Despite her divorce settlement of $22million to Russel Brand, Katy manages to own a huge fortune of $330 million thanks to her proficient and hardworking business brain.

This colorful personality and bold fashion icon who has sold more than 124 million records and has 12 Grammy awards is also a fantastic actress.

From the business forefront, she has collaborated with global brands like MAC and owns vegan cosmetic line Haus Laboratories, and Fame, her fragrance brand.

Concluding the list of 15 richest female popstars in 2022 is Shakira. With a net worth of $300 million, she is the wealthiest Latin American popstar of all time.

This diva had her first taste of success in her early 20s. She speaks several languages including Spanish, Portuguese, French, English, Arabic, Italian, and Catalan.

We wish these strong ladies, as well as everyone else, continued success.