Skip to content
Home  »  Leadership • Trending   »   Why Are Women Reluctant in Negotiating Salary? 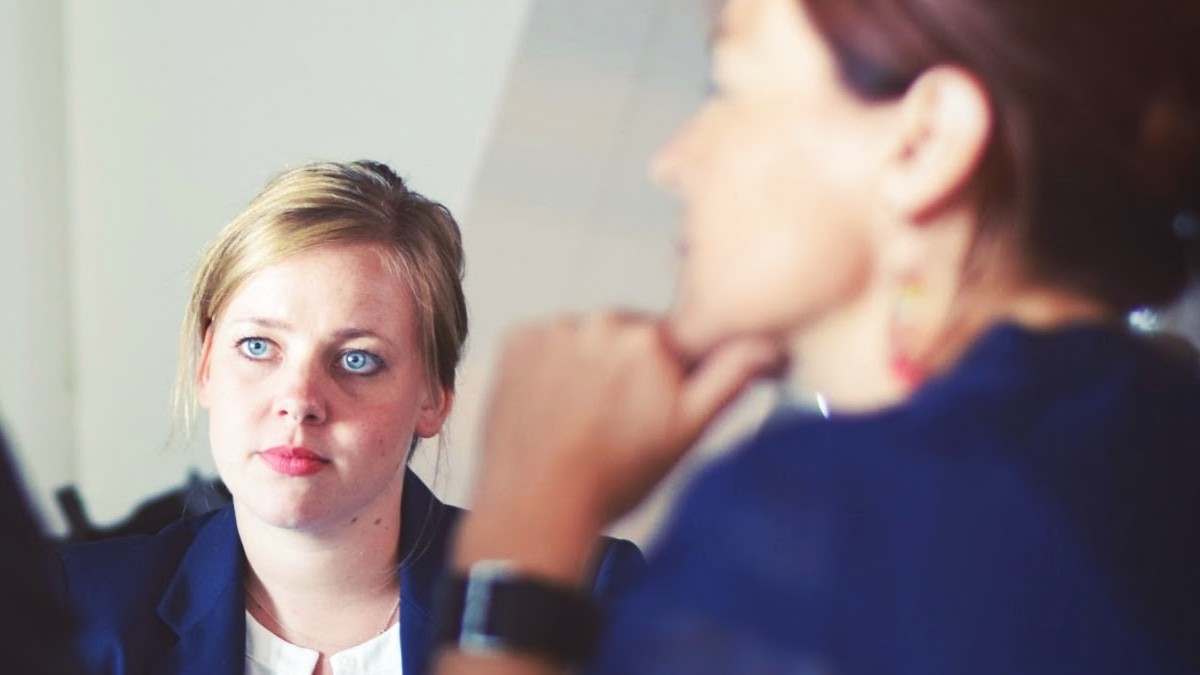 ‘Far too many women are hesitant and remain trapped in jobs for which they are over-qualified or paid beneath their worth.’ – Janet Street Porter

The global dialogue around pay equality and the gender wage gap is gaining prominence. One can’t overlook the approach women and men have towards salary negotiation. Any company would want to keep as much as they can in their pockets. There is no doubt that equal wage for women irrespective of gender is a challenging climb. However, to bridge the wage gap, women also need to take a step further and be more forthright in negotiating their salaries.

Women’s reluctance in negotiating for salary also contributes to the pay gap. Research shows that while 36 % of men always negotiate their starting salaries following a job offer, only 26% of women do so. In a study conducted on approx 1000 women, 64% said they didn’t negotiate their salary. But those who did negotiate eventually made a bomb further up the ladder.

What Stops Women From Negotiating Salary?

For starters, we could look at unawareness regarding the policies. Secondly, we should have a look at household responsibilities. However, the reasons may be psychological and anthropological in a broader spectrum. Let’s take a look.

Thankfulness: The majority of women are conditioned to believe that they should be thankful to the company for offering them work opportunities. For them, their value addition to the company holds no respect. Women have to fight several emotional and social barriers to start going to work. Hence even the chance to work and be independent seems heavenly.

Satisfaction and expectation: Women generally make peace with lesser salaries. Sometimes also hoping that the company would see their hard work and reward them eventually.

Tabboo around discussing salary: Women have a more emotional approach towards their work. They approach similarly for the pay they receive. Many women ask for a hike or negotiate an offering salary veers towards being selfish and materialistic—something they don’t want to be perceived as.

Unawareness: Many women walk into a job without researching or background study regarding the company and the job profile. More often than not, they are in the dark. They are unaware of how much the other person doing the same work is making.

Education: Education also plays a crucial role in women being unable to negotiate a job offer. As per a survey, 48% of women with higher degrees negotiated their salaries. At the same time, women with just a graduate or a school degree didn’t feel the need for negotiation.

ALSO READ: A Short List Of Challenges That Women Face At Work

Why Should Women Be More Assertive While Negotiating a Job Offer?

Every time one refuses to take the chance by negotiating misses a milestone. While this might not appear much considering one hopes of catching up years down the line. However, in the long run, it leads to one being left behind by a large margin from what they could have made had they negotiated the first offer they received.

“If you are entering your career after graduating college and you don’t negotiate, that difference in pay from what you accepted on the first offer to ten, twenty, thirty years down the line. That’s thousands and thousands of dollars you could have been earning,” Glassdoor’s community expert, Sarah Stoddard, told Yahoo Finance. And this difference is what eventually adds up to the gender wage gap.

How To Negotiate Salary?

Mock session: If you fear coming across as self-indulgent or brash while discussing money matters, engage in a couple of mock sessions. Prepare a set of questions they might ask and how you would respond to them. It would give you the confidence to negotiate better and clarifies your thoughts.

Ask without hesitation: What’s the worse that could happen? They would say that they would think it over, correct? Or look at it in the middle term. It is essential to make them aware that you are looking at a good raise more than the money itself.

It’s not always about the money: It is not just money that can boost your career. Think of other ways. More visibility, more opportunities can make you shine in the company. Seek different modes of career progress. Emerge as an achiever in the global market space. It would, in turn, increase your chances of getting lucrative job offers.

Be persistent: Last but not least, be persistent. If the company cites a financial crunch, ask them how soon. How would they be made up for you when things turn around?