Skip to content
Home  »  Personal Essays & Stories   »   What Do You Think About Tying Knots? 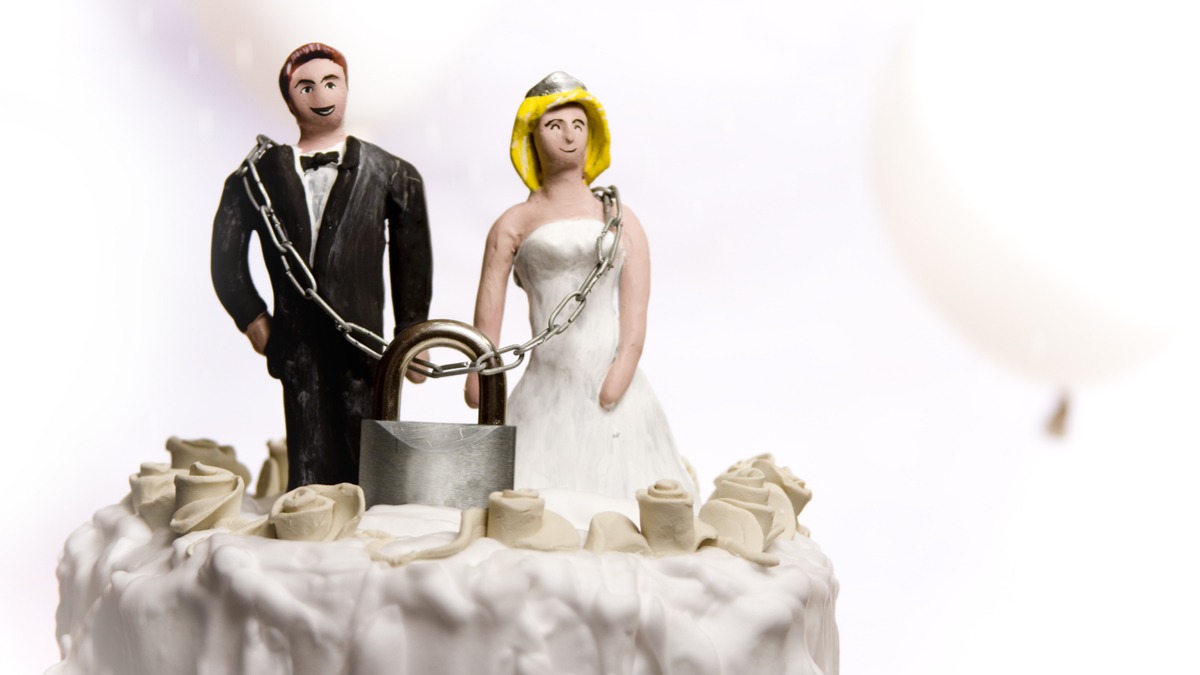 How often have we, as women, been lectured about the “appropriate age” of marriage? Family, relatives and even nosy neighbors neer stay aback when a woman turns 25. Societal rules have disjointed the two words ‘independent’ and ‘woman’. Whereas men are comparatively less pressurized to marry by 25.

What’s hilarious is that we tend to ‘blame’ it on the western culture, the decision to adopt the career-before-marriage or no-marriage at all. These decisions are seen as too modern, or contemporary, or a generation gap, but the reality is this is nothing new. “Unmarried”, happy and successful, these women glorified history with their talent.

Six Women Who Broke the Monotony of Marriage

Born in 1775, the queen of irony, an English author from the Georgian Era, was the seventh of eight children. She belonged to an era where writing was viewed as a man’s work, and most female authors wrote anonymously. Although she didn’t even earn as much as an average full-time fiction writer does in a year, she knew her career was the topmost priority. She was never married.

Born in 1902, Barbara McClintock was a Nobel prize winner in Physiology. She never married, as she chose to devote her life to research instead. She was a careerist whose family had little money. They thought it was important for her to marry, and her research interest was viewed with skepticism.

Born in 1929, Lata Mangeshkar is also called Swar Kokila / The Nightingale and Queen of melody. She started her career when she was only 13 years old, right after her father’s demise as she was the sole breadwinner in her family. She was the first Indian singer to perform at the Royal Albert Hall, London. Lata Mangeshkar was awarded Padma Bhushan, Padma Vibhushan, and was also the recipient of the prestigious Bharat Ratna. Her marital status remained unmarried.

Born in 1947, an American scientist and animal behaviorist, she was diagnosed with autism when she was very little and when the cause and cure for autism were unclear. Today Temple Grandin is a leading advocate for autistic communities, has also written books, and provides consultation on the humane treatment of animals. She remained unmarried and became a degree holder in psychology, doctoral, and master’s in animal science and is known for her animal welfare, neurology, and philosophy work.

Born in 1954, Bachendri Pal is an Indian mountaineer and the first Indian woman to climb the world’s highest peak, Mount Everest. She faced opposition from her family and relatives, who pressured her to get married to lessen their financial burden. But still, she decided to pursue her career as a professional mountain climber and asked the director of the National Adventure Foundation to generate employment opportunities for underprivileged mountaineers. She chose not to get married. She was awarded a gold medal for excellence in mountaineering, Padamshree, listed in the Guinness Book of World Records, etc.

Born in 1990, Laxmi Agarwal is an activist and motivational speaker. She is an acid attack survivor and is a campaigner for ‘Stop Sale Acid.’ Laxmi did fall in love but decided not to marry to challenge the taboos of Indian society and stayed in a live-in relationship with the man she loved, who is also the father of her daughter. Also started an organization for acid attack victims, The Laxmi Foundation, and she was honored with the International Women of Courage award.

These are some of the women who have broken the monotony and taboo about marriage, went against the conventional path, and chose a career for a lifetime.

A Peek into My Side of The World

How, according to the Indian culture, marriage is equal to life-long stability, satisfaction, protection, the only way to have children, happiness, security? Will the society hold the ruins of future of women in their hands if none of it turns out to be true?”

“What are your plans for future? I mean do you have any plans to marry or not? You are turning 25 soon.”

This is one of the most dreadful conversations women experience. Belonging to a family of doctors, engineers, chefs, and architects, I was asked the same question by a Pandit who believed that choosing to remain unmarried is adopting western culture, and a career can take the lead after marriage and kids too.

Luckily, my family believes having a career is more important than anything. But as I turned 21, a close family friend raised the question of my marriage. It shook me to see someone as educated as him raise a concern about marriage with such curiosity.

Nobody put pressure on me, but the very thought that I was nearing the age of marriage and I was a part of this race built an urge to break the monotonous cycle of it. I often wonder about the women who are put under constant pressure. They are mentally tortured every now and then. How traumatizing it must be to witness the sudden towering expectations of raising a family while watching their life plans shatter.

My Views on Ringing Wedding Bells

I believe having a wedding and tying the knot doesn’t bring marriage into play. Marriage requires acceptance and a willingness to settle down with a life partner. It is not a deadline or a timeline that has to be hurriedly met. Not a necessity but a choice, it is the bonding of two souls, not a contract to sign at the age of 25.

It’s horrifying enough to see women not having a choice between career and marriage. The family, society, and even so-called friends count the days for the woman to get married. It’s more of a compulsion than building a new life.

Marriage isn’t a taboo or a mistake, but it also doesn’t come with rules. Let’s put these rules into bits and pieces set by conservative and prosaic views of society. Make new rules as an individual, through your point of view, as per your stability and understanding.

I am ready to break some societal norms, are you?

Just When You Caught Them in the Act

Sure, we say the world is changing but is it? Or is it just putting dust on old methods, constructing new ones to explore the same concept in different ways?

“Of course, you can work after marriage. We will allow you to work, but family is also important, so you may have to multi-task. Pusure you career later on; focus on your family first; we are not refusing you to work, we are just asking you to postpone the idea.”

This is the new ideology of society. ‘Permitting’ to work but figuring out ways to postpone it.

I would rather have a life that provides me with mental stability than have society determine my financial, mental, and life stability. It’s true when they say, “It’s easier said than done”.

How easily one can say I will meet the man of my dreams by the age of 25, but it seems unlikely to think that the career of my dreams is my priority.

It’s easy to capture the bird in a cage, but once freed can you expect it not to spread its wings wide and fly away?

Choosing a career shouldn’t be an option. Married or unmarried, follow your timeline at your own pace. Build your own life before you become a part of another’s. Be responsible for yourself before you choose to have responsibilities. Build yourself, and do not let grow this busy-in-the-race society.

2 thoughts on “What Do You Think About Tying Knots?”