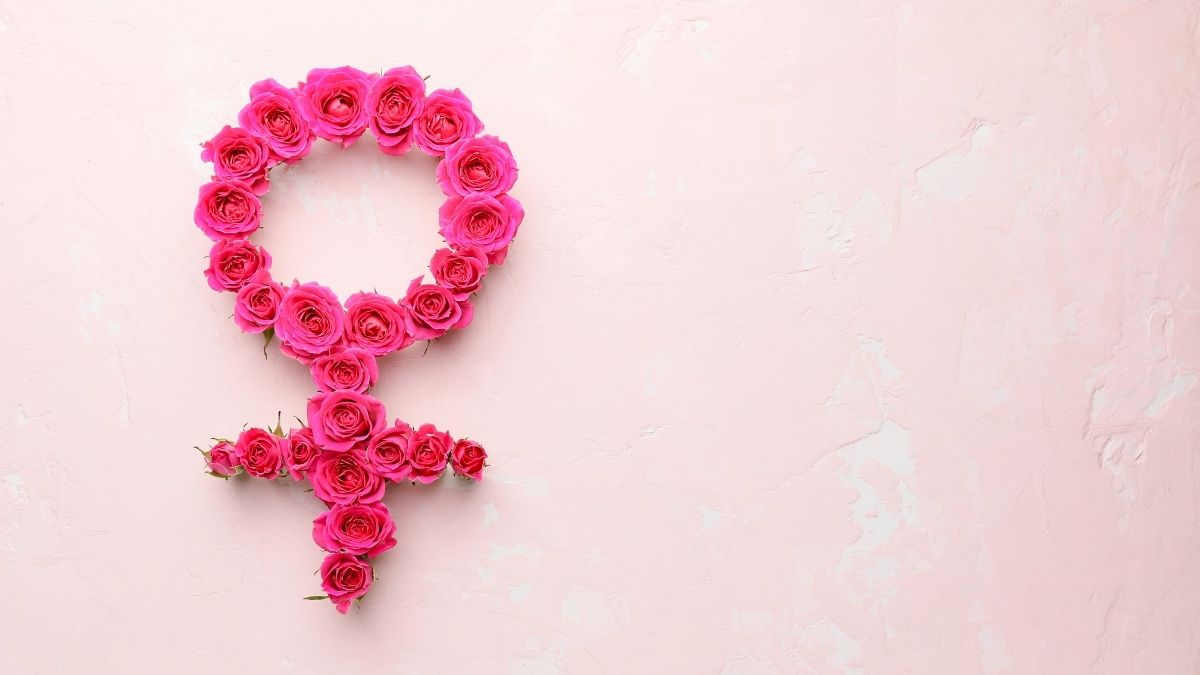 Sexism is rampant. Everywhere in the world. Though movements like #MeToo and Times Up have sparked much-needed conversations around gender equality and sexism, it is unfortunate that even today, we are not spared the sexism, not even the Hollywood celebrities.

Read on to find some of the glaring sexist remarks/questions that international female celebrities have had to face that even Indian can relate to:

Smiling Does Not Win You Gold Medals!

Of course, you don’t need us to tell you that our society, due to some weird, inexplicable reason, expects women to smile more than their male counterparts. Champion gymnast and four-time Olympic gold-medal winner Simon Biles shut off one such sexist remark.

During one of her ‘Dancing With The Stars’ performances, Tom Bergeron remarked that he was waiting for her to smile at some of the compliments, but she didn’t. to this, the celebrated gymnast quickly retorted, “smiling doesn’t win you gold medals”. Quite apt, I’d say!

Feminism Is About Giving Women Choice

Emma Watson has never minced her words when it comes to calling out sexism. The British actress, who had portrayed Bella’s role in the Disney film ‘Beauty and the Beast,’ was attacked for a Vanity Fair photo where she was seen visibly exposing her breasts. Critics argued that by posing for such a picture, Watson betrayed her feminist principles. Like, really?

She snapped back, asserting that feminism is about giving women a choice. It is about “freedom,” “liberation,” and “equality,” and her private parts have got nothing to do with any of these. Much relatable, right? It’s disgusting and downright unfair how people worldwide, and not only in India, often reduce women and their world-views to just their body parts.

Choosing Between Makeup and Phone? Seriously?

In a radio show interview, the radio jockey asked actor Ariana Grande, “If you could choose between using your phone or makeup one last time, which one would you pick.”She was clearly not amused by such a sexist question and shut him down with:

“Do you think that’s what girls have trouble choosing between?”

Ahh, I can so relate to that! Even back here in India, women, to this date, are mostly thought of as superficial beings whose world revolves around makeup and their phones! Grow up! We are way more than our makeup and phones!

SEE ALSO: Why Are Women Reluctant in Negotiating Salary?

We Don’t Need Men Around Us Always

Taylor Swift always believes in calling a spade a spade and will not sugar-coat her statements. During the 2015 Grammy Awards, Entertainment Tonight’s Nancy O’Dell, a woman herself, got a good taste of that when she commented the singer is undoubtedly going to walk home with more than just a trophy, adding, “maybe lots of men.” To this, the ‘Bad Blood’ singer pointedly said she isn’t going back home with any men. Swift went on to add; she will hang out with her friends after the event and then go home to her cats.

When will the world come to terms with the fact that we are not damsels in distress, waiting for our knight in shining armor to come to our rescue? Our lives are quite complete, even without men, and we have many other things/relationships to fall back on. She had also turned down a sexist question in May 2019 about whether turning 30 will herald a turning point for her love life and whether it made her want to settle down. She refused to answer the sexist question and expressed her doubt on whether men get asked the same question on turning 30.

Women Are Way Beyond Just Their Fashion Elements

It looks like Hollywood too often ends up viewing their leading ladies as only- glam-dolls who up the fashion quotient of movies. Sigh! India, in that case, still needs to go a long way before they accept that women are much more than just their fashion sense. Leading celebrity Scarlett Johansson, who has starred in the Avengers movies, was asked about the fashion elements that were to be used in the film. Johansson was left visibly aghast at the question, and she kept repeating emphatically and quite sarcastically, “fashion elements?”

Are Only Women Supposed To Get the Balance Right?

At the Hollywood Film Awards in November 2014, Keira Knightley showed absolute disinterest in answering how she balances her personal and professional lives. She went on to reprimand the reporter, saying, “Are you going to ask all the men that tonight?”

Fair enough, divas! Why should the onus of striking the perfect balance between our home and our workplace only lay with us? Men seemingly are never asked such questions, nor are they expected to get it right. This is nothing but blatant sexism that puts unnecessary pressure on women.

It’s High Time To Give Women Their Dues

Megan Fox, the Hollywood sensation who starred in ‘Transformers,’ was asked whether it was time for female actors in Hollywood to be cast in leading roles in superhero films. Is that even a question to ask in today’s day and age?

“Do you think I would answer anything but ‘yes’ to that question?”

She snapped back her interviewer, making it obvious how silly and redundant the question was.

All these comments are relatable for us. Almost every other day, in our regular lives, we are asked silly questions and passed silly comments, which reduce the very concept of equality to a sham!