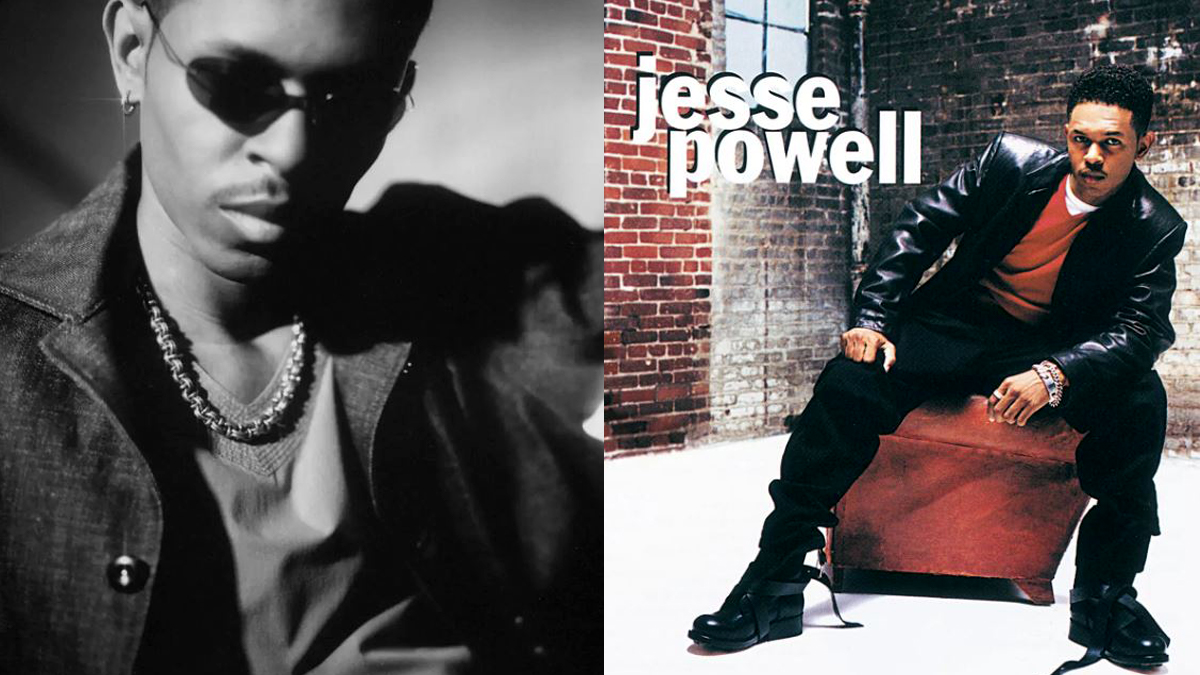 September 13, 2022, marked a sad day for the music industry and beyond. Our beloved American R&B and soul singer-songwriter Jesse Powell departed for the heavenly abode at only 51. The sole consolation is he went away “peacefully” in his Los Angeles home as described by his family. Although the reason for the death is not clarified yet, it is believed to be a case of a heart attack. This loss of the renowned singer is irreplaceable, especially for his loved ones and fans “who meant the world to him”.

While there is nothing much left for us to do now, we can certainly pay tribute to the man by celebrating his life and achievements. So, let’s glance back at the glorious career of Jesse Powell. Perhaps that’s “All I (he) Need”.

Jesse Powell Dedicated His Life To Music From An Early Age

The late singer was born on September 12, in Gary Indiana in the year 1971. Who knew he would sadden us all right after his 51st birthday? Coming from a musical family, beats and rhythms almost ran in Jesse’s veins. Jesse Powell was involved in church music ever since his teenage days. His sisters Trina and Tamara are also musically inclined with both of them in the genre of R&B as well. They used to perform at local talent events together before Jesse came to the attention of notable personalities.

In the first half of the 90s when Jesse Powell was concentrating on neighborhood events, he came in touch with a young producer named Carl Roland. However, it was his association with the prominent figure Louil Silas Jr. that changed his life. Jesse was able to win his trust with his amazing talent to such an extent that Louil didn’t even hesitate to offer him Silas Records album. The proposal turned out to be great for Jesse in the future.

His First Album Was Self-Titled

A few years down the line, in 1996 Jesse’s debut album, ‘Jesse Powell’ came out. This was not a runaway success but the song “All I Need” managed to rank 32 on Billboard R&B criteria. Jesse received much-needed attention and was welcomed by everyone with open arms. Sufficient credit also goes to fellow writers Sam Salter and Laney Steward who equally contributed to the album. The first big release provided Jesse with the impetus to move forward. His renewed version of “Gloria” sat 51 in the Billboard R&B category.

Powell Was A Rare Gem With A Four-Octave Vocal Range

The range in the voice of Jesse Powell was diverse, four-octave to be specific. Considering that an Octave 3 is said to be a huge boon for singers, Jesse was undoubtedly god-gifted. For those unaware, the vocal range refers to the range of pitches from the lowest to the highest note a singer can handle. It helps identify the voice type (ex. Alto, bass, soprano, or tenor) and track their vocal development. This ultimately helps in song selection. The four-octave range is allotted to those who can stretch their voice across 4-octave ranges with ease. For instance from C3 – C7. Jesse’s voice was so attractive along with his catchy phrasing that he reminded many of the former Klique lead man Howard Huntberry.

The Highs and Lows of Jesse Powell’s Career

The album ‘Bout It’ in 1998 was a big moment in Jesse Powell’s career. Why? Because it was Jesse’s first album to rank on US Billboard 200 securing the number 63 position. It sold more than 600,000 copies. On June 8, 1999, the album was granted gold certification by the RIAA (Recording Industry Association of America).

It was actually the inclusion of the song “You” that came out to be the masterstroke. The song first appeared on his first album to limited success but the second release was a massive hit. This saw Jesse Powell gain the 10th rank, his all-time career high on US Billboard Hot 100 in 1999. It was also awarded the second position on the R&B list and has been so far streamed nearly 13 million times on Spotify. Among the other singles from the album, the track “I Wasn’t With It” instantly captured the soul of the listeners. It got the 85th spot on US Billboard Hot 100 chart and 25th in the R&B category.

SEE ALSO: Alexis Roderick: Everything You Need to Know About Billy Joel’s Wife

Jesse Powell Moved Away From Music After ‘Jesse’

‘JP’ in 2001 was Powell’s third album. It had moderate success although many consider it to be his best work thanks to the quality content and his Urban Adult Contemporary tone. Unfortunately, Silvas died after that and with the merging of Silva Records with MCA Records, Jesse had to find a new label in Riviera Records.

His fourth album ‘Jesse’ was released in 2003. Everyone had high expectations due to the potential Jesse showed with ‘JP’. However, it proved to be a step backward for the singer with him eventually taking the decision to retire from recording music. He shifted his focus to making videos and established a television production firm with his sisters. There was never a doubt about the talent of Jesse Powell. If he had been more consistent and received more backing from production companies, he could have accomplished more in his career. However, whatever he had was no less. His career was short, full of ups and downs but was glorious in its own way.

May his soul rest in peace.

3 thoughts on “A Lookback at Jesse Powell’s Glorious Career”