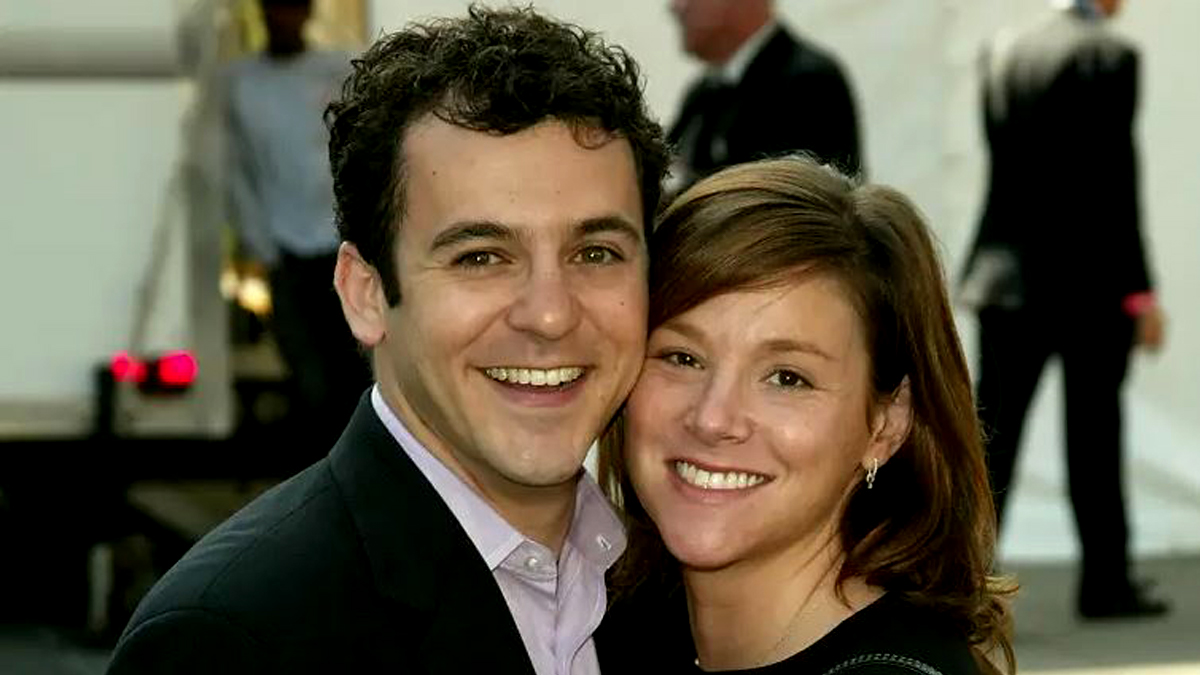 Jennifer Lynn Stone is a real estate agent famous for being married to Tv actor Fred Savage, who played Kevin Arnold in the ABC series The Wonder Years. So, if you are curious about this celebrity couple, we’ve got you covered! Check out these lesser-known facts about Jennifer Lynn Stone.

Who Is Jennifer Lyn Stone?

Jennifer Lyn Stone was born in 1973 and hailed from Chicago. She spent her childhood in Glencoe and became a commercial real estate agent. The celebrity enjoys a discrete life, away from the limelight, and is not on any social media platforms.

SEE ALSO: Everything You Need To Know About Shane Deary

Fred Savage and Jennifer Lynn Stone have the most romantic love story. The couple grew up together as friends in Chicago and got to know each other very closely. However, they lost touch with each other after Fred’s family moved to Los Angeles for his life-changing role.

At the age of eleven, Fred Savage and his family moved to L.A. so that he could play Kevin Arnold on The Wonder Years. The show was an instant hit, and Fred Savage shot to fame immediately. The show ran from 1988 to 1993, and Fred Savage became a living room name. He then tried his luck in mainstream films like Little Monsters and The Princess Bride. Side by side, his brother Ben Savage also grew up to be a major television star with Boy Meets World. The siblings often appeared in each other’s shows and dominated the small screen for over a decade. After tasting success, Fred Savage decided to put on the directorial hat and get more involved in the business.

Fred Savage and Jennifer Lynn Stone met again on Fred’s 22nd birthday and started hitting off immediately as the lost flames rekindled. Savage said to People, “We started talking and smooching, and we’ve been together ever since.”

The Couple Got Engaged In Italy

In September 2003, Fred Savage proposed to Jennifer Lynn stone during a trip to Italy. The 46-years-old actor got an exclusive five-carat cushion-cut sapphire surrounded by diamonds ring from designer Neil Lane in Los Angeles and engraved with “I must have done something good.” It is Stone’s favorite line from The Sound of Music.

The couple had a Jewish wedding on August 7, 2007. Fred Savage and Jennifer exchanged their quirkiest wedding vows at L.A.’s L’Orangerie restaurant. The Boy Who Could Fly star vowed that he would always bring up a glass of water and offer it to Stone before they went to bed. Stone promised never to let her dress herself. On their wedding day, the groom wore a black tux, and the bride wore a white Monique Lhuillier dress, completed with borrowed Neil Lane jewels. She wore an Edwardian-style necklace and a diamond-and-platinum bracelet.

The Couple Have Three Children Together

Fred Savage and Jennifer Lynn Stone are proud parents to three children. Oliver Phil Savage, their first son, was born on August 5, 2006, followed by their daughter Lily Aerin Savage on May 3, 2008. The third pregnancy was kept a secret by the family, which was revealed only after the birth of Auggie Savage on November 26, 2012.

Going Strong With A Family of Five

Although Jennifer maintains a low profile, the actor recently mentioned his wife in a funny Instagram image. Although they have spent a significant time in L.A., they still wanted to instill the Chicago spirit in them. The Princess Bride star also mentioned wanting to raise the children as Chicago Cubs fans.