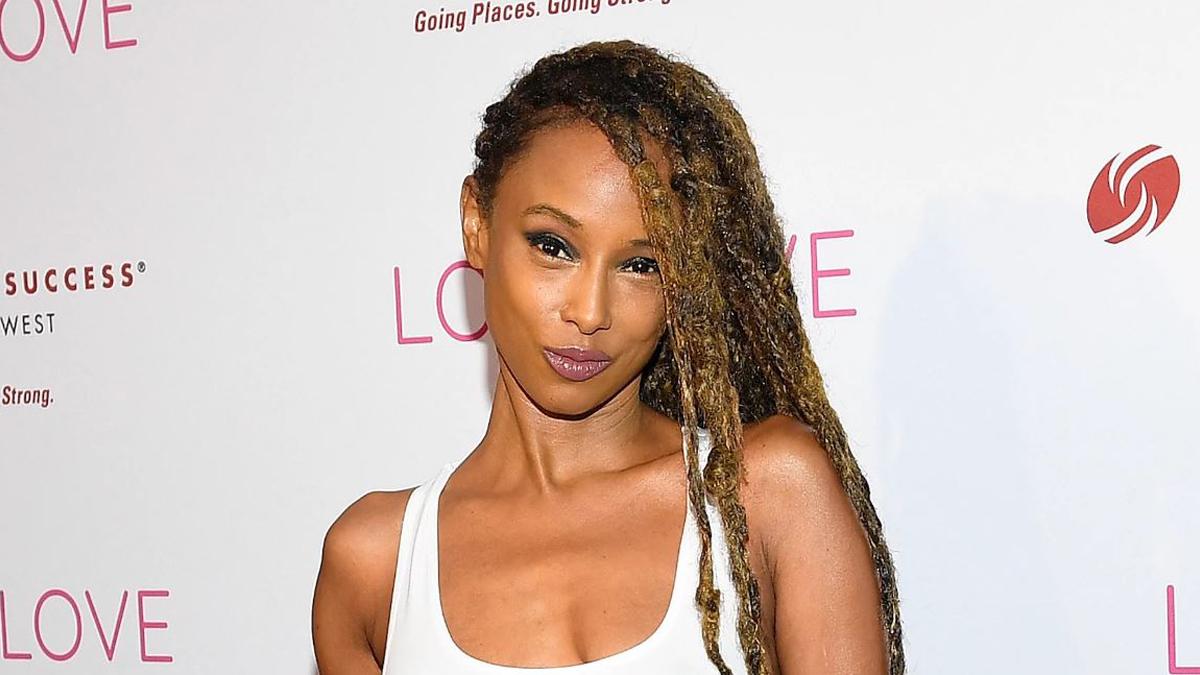 The 7-season-long sitcom Boy Meets World acted as comic relief in the mundane lives of many viewers in the 90s. However, the on-camera-happy gang was not too accepting and amiable behind the scenes toward their black member Trina McGee. The actress who played Angela Moore in the show had to take in many things, including racism. It constantly hurt her “vibration” and “self-esteem”. After decades of silence, Trina shared her side of the truth of being “iced out” first in her 2020 tweets and again in the recent episode of Pod Meets World. Glad she could lighten her heart by voicing out her uncomfortable memories openly.

What Happened on the Set of Boy Meets World?

Racism, ill-treatment, partiality, social exclusion, and more – it has all been a part of Boy Meets World star Trina McGee’s life. These are the things that are typically engraved in people, I feel. However, the celebrities who we look up to as game changers were a part of all filth that happened with Trina McGee. That was unexpected. You barely anticipate educated individuals to be so unrefined.

Trina McGee Was Made A Stranger to All Show-related Discussions

Trina McGee, “25 years old at the time” and “raising a family” had experienced much indifference on the sets of the hit sitcom. Despite starring in 60 Boy Meets World episodes, she was often left out of the important conversations regarding the show. Trina considered “fear and jealousy” to be the primary factors behind that.

Although the “crew was always great”, it was “three acting colleagues” that made the actress feel the way she did. There was a lot of tension in her heart due to their “cowardly egos and hot diarrhea mouths”. While Trina preferred the concerned parties to “name themselves”, she cleared the name of Rider Strong, her onscreen boyfriend, in her tweets. With Rider out of the equation, the world quickly assumed Will Freddie, Danielle Fishel, and Ben Savage as the colleagues in question.

Trina McGee Got Multiple Apologies From Will Friedle

Will Friedle called Trina “Aunt Jemima” while she was doing her makeup and hairdo for the shoot. Given, there was no hairdresser to help her, Trina revealed she even “stayed up all night” to make “those little micro braids”. The remark was racially insensitive. But the entire situation where she had to put in so much effort to get ready for the show made the comment even more hurtful for her.

Will apologized several times after that but he did not understand that the joke “would hurt” her so much. Trina believes that Will didn’t realize “the depth of that” during those days because he is “not a Black woman”.

She and Danielle Reconciled After “Cold Stares” During Boy Meets World

Trina, in her 2020 tweets further expressed her sadness over the fact that her “happy hellos” were “greeted with blank cold stares”. It later came to light that the context was aimed at her Boy Meets World costar Danielle who herself publicly accepted to “being rude, cold and distant” to Trina. Danielle was “going through a lot at the time, on a personal level” which resulted in her unfriendly behavior. The two made up later with Trina confirming that she had forgiven her.

Why Was She Omitted From Boy Meets World Finale?

In the episode Trina McGee Meets World of the podcast Pod Meets World, Trina McGee disclosed that she heard from someone that her costars did not want her to be a part of the season finale. Why? Because “she’s somehow taking our light”. The matter deeply bothered Trina “for a long time.” And after having it in her “head for 20 years”, she finally vented it out. Trina added that people of color often see “things a little harder”. This is probably why some of her cousins felt she was given a whole show to keep her “distracted” from the “show with real ratings”.

This whole claim came as a bolt from the blue for fellow actors Will Freddie and Danielle Fishel. Will assured her “that never happened” while Danielle swore, “on my (her) children”. Trina believed them from “your (their) reactions”. As for us, it’s good to see misunderstandings getting sorted among former colleagues.

Trina Had to Drop the Telma Hopkins-like Black Meter

Trina McGee of Boy Meets World further revealed in the podcast that she had to reduce “her blackness”. During the ‘Angela’s Ashes’ episode, her “Black Meter” went up to 9 rather than the usual 2 to which she was asked to “turn down the Telma Hopkins about eight notches”. “I never said in the press that I (faced) these extreme racist moments,” blasted the actress on the podcast. It was Michael who handed her the note. If you are confused with the reference, go and watch Telma in Family Matters. You will understand what the producer meant to convey.

Being the only prominent black figure on a hit sitcom in the 90s came with many side effects for Trina McGee. To put it in her words, her white costars, unlike her, were “lucky” to not “have to think about” so “many things”. Fortunately,  the world seems to be heading in a brighter direction over the past 3-4 years. We hope to defeat the skin-color-related prejudices once and for all.